Calm Before The Storm For Bitcoin (BTC) 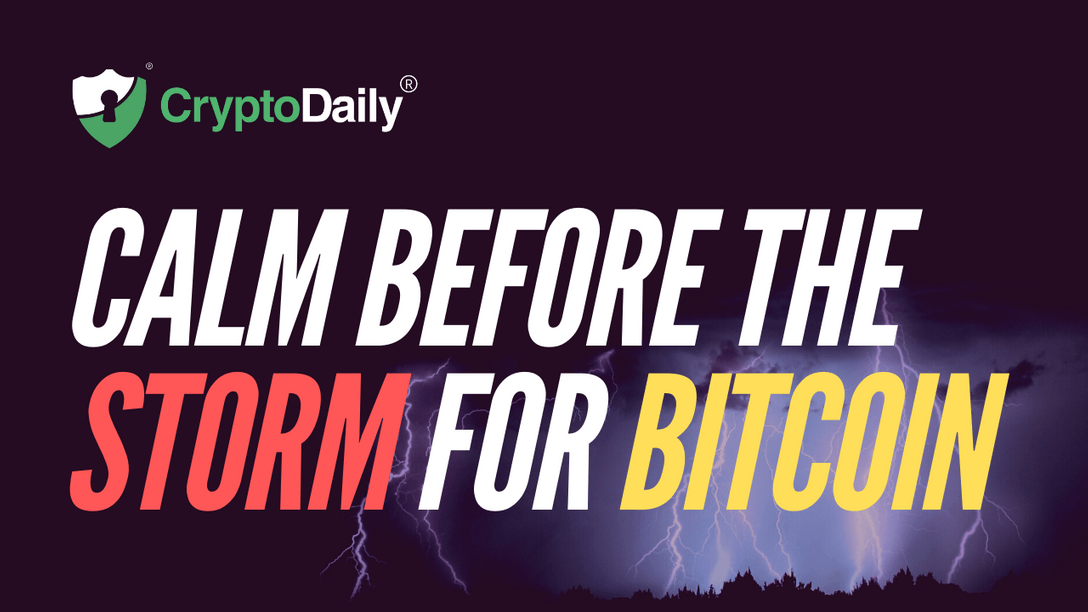 Bitcoin is trading sideways as we expected it to. This may go on for a while as it did the last time before the decline kicked in. This time, it is expected to be a lot more devastating as the bearish pennant that we see on the daily chart for BTC/USD is a lot bigger compared to the previous one. The recent bullishness in the stock market was a misleading move, same as the one we saw just before the previous downtrend started. This week might end up being inconsequential with the S&P 500 (SPX) doing nothing out of the ordinary.

However, major developments can be expected next week. We are now at a point where major financial markets are lining up to prepare for that next downtrend which we have been discussing for the past few weeks. This time, it might be the stock market that triggers the decline in the cryptocurrency, forex and commodities markets. On the daily chart for ETH/USD, we can now spot a death cross that will be absolutely devastating if it comes to fruition. The last time it happened, we saw a major downtrend in the cryptocurrency market. There is no reason to expect that this time will be different especially under the prevalent circumstances when the whole Coronavirus outbreak has been putting people out of jobs and forcing businesses to shut down.

The near-term outlook of the commodities market also looks bleak. WTI Crude Oil (USOIL) is bracing up for the next major decline. The stock market might continue to trade sideways for the remaining two days of the week as the FED tries once again to rescue the market. However, the numbers don’t lie. The chart shows that unemployment has been the lowest it has been in a long time and we are now just getting ready to see it rise. The last time it happened was in 2007 and was a precursor to the financial crisis of 2008-09. It is very likely that the we are in the 2007 part of the cycle once again, only this time it will be a lot worse. 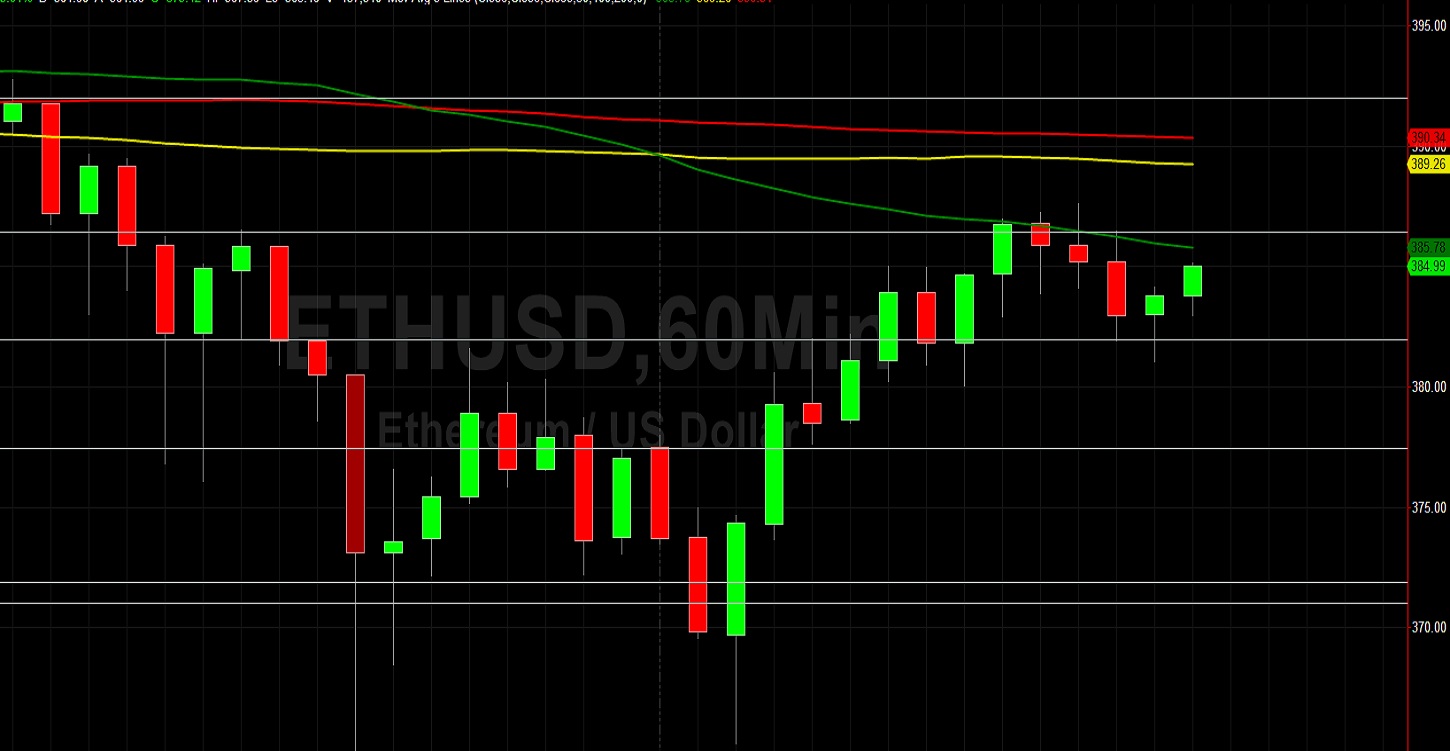