Bitcoin Inches Closer To The Next Decline 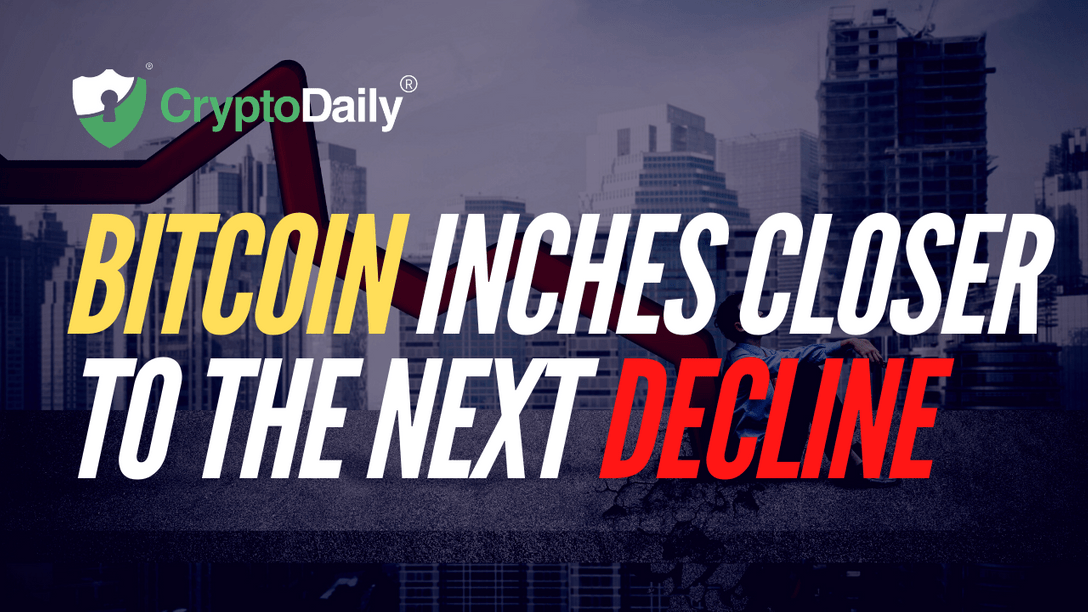 Bitcoin is still trading above $7k but it does not have much room to rise significantly higher. The daily chart for BTC/USD shows that the price has run into resistance at the 50-day moving average. It might end up breaking past that near-term to test $7.7k which corresponds to a previously broken market structure. The market as a whole is at risk of a major decline up ahead. These next few days are going to be very critical. We might see the price trade sideways for a while and then the major decline would kick in same as last time, only this time it would be far more aggressive and would take out the previous low.

Trading is all about probabilities and there are no certainties in any market but this is quite straightforward. That being said, it is unadvisable to just blindly long or short the market without confirmation. The mistake most amateur traders make is that they think they have to catch the whole move. That does not have to be the case. We do not need to catch the top and the bottom. In fact, most of you know from your own experience that this could be a very flawed approach and could lead to more losses than gains which defeats the whole purpose of trading a market. In that case, you would be better off buying or selling with a dollar cost averaging approach.

The recent move in the cryptocurrency market that sparked some bullishness can be attributed to the bullishness that we saw in the S&P 500 (SPX). The index started the day in green but ended it in red. It misled a lot of traders along the way but now we know that it was just a false move and the market is now primed for a decline as we have been discussing for the last few days. The Coronavirus outbreak seems to be worsening by the day despite recent news articles saying it is slowing down. In fact, it was only slowing down in a few over saturated counties in New York that had already seen a large number of cases. We are now looking at the number of cases to rise past 400,000 in the US alone which is going to be devastating for the stock market in general and the cryptocurrency market in particular.

PREVIOUS Blockchain Mining and Cloud Redefined.
NEXT Bitcoin Takes a Nosedive as the $12,000 Resistance Holds