Bitfarms forced to cut costs and staff over Coronavirus 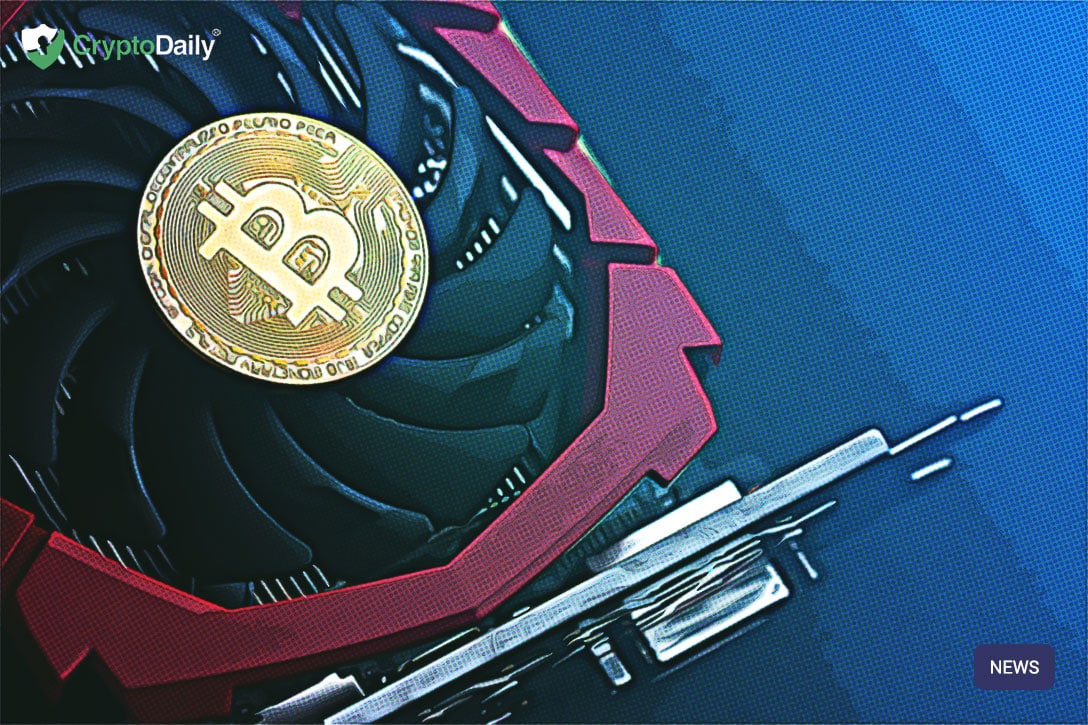 Bitfarms, the publicly listed Canadian mining and blockchain infrastructure company is temporarily cutting its staff due to the ongoing pandemic of the coronavirus.

In an update published earlier this week on the 6th of April, the firm had made the announcement that it had succeeded in maintaining an average daily hash rate of approximately 750 PH since the middle of March. It was able to do this by optimising its operations which helped maximising its computing power.

According to the announcement by the company, this meant that they were able to generate positive cash flow during difficult times such as these. They highlighted the economic turmoil currently going on in the crypto and traditional market.

Furthermore, the company also revealed another factor which helped to maintain its viability during such a crisis which was taking the temporary steps to reduce staffing as they follow the guidance issued by the government.

They highlighted that this helps fighting the spread of COVID-19 although, specific details were not revealed by the company in regards to those workers who are being furloughed.

John Rim, the chief financial officer at Bitfarms has said the following on the topic:

“Seeking cost efficiencies is consistent with our business model and thesis that efficient miners like Bitfarms will be best positioned to be able to withstand short-term volatility in mining economics and remain profitable through the long-term, including potential challenges relating to the upcoming Bitcoin halving.”