$24 trillion US debt: as the dollar dies, bitcoin thrives 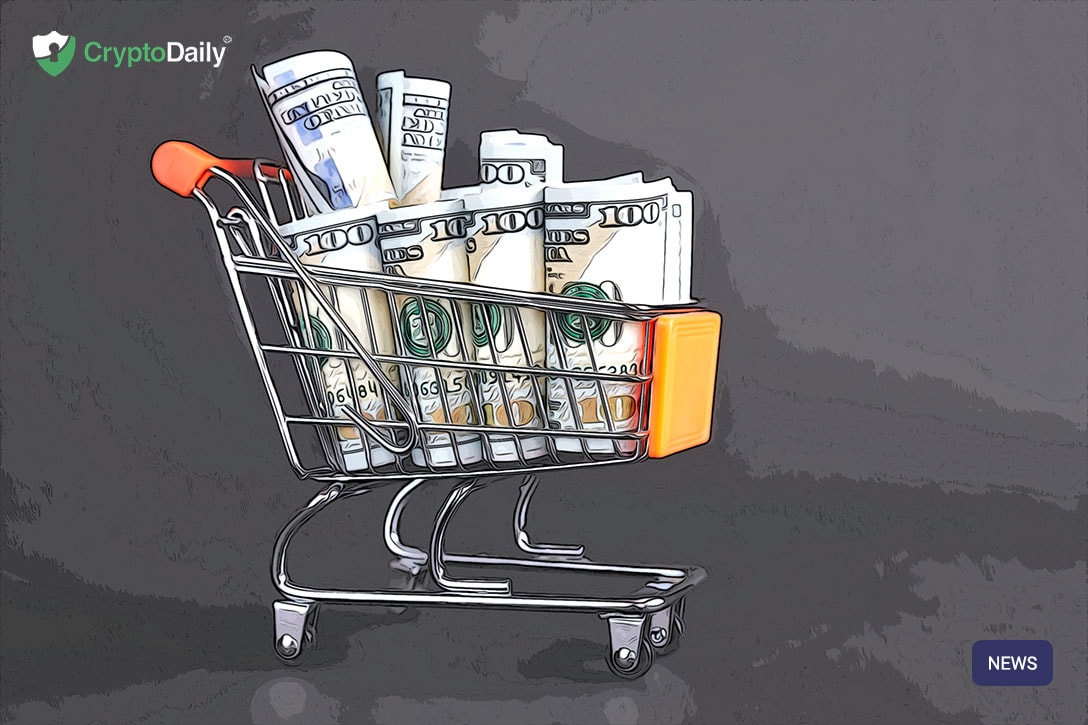 The United States of America has just seen it’s national debt cross the $24 trillion line for the first time in history with Donald Trump at the helm for 4 years now, the debt for the country has increased by $4 trillion since he went into the oval office.

Looking at figures that came out earlier this week, the debt is over $24 trillion which would equal to $72,000 for each citizen in the United States. That is a staggering number and as I write this, my jaw is hitting the keyboard…

The debt for the country reached such massive numbers after the federal reserve started its unprecedented money-printing program during the coronavirus crisis.

In providing $6 trillion worth of liquidity, the reserve responded to the financial impact of the coronavirus which also saw unemployment in the United States hit 13%.

As the economy seems to be on its last legs, looking over into the crypto space, bitcoin has been able to grow during the crisis. Earlier this week, the leading crypto coin crossed over the $7000 mark after weeks of uncertainty and volatility.

The well-known hater of crypto and lover of gold, Peter Schiff spoke on the debt increasing this week saying that he would do more damage in eight years then Obama or Bush did in 16.

For more news on this the BTC Price and other crypto updates, keep it with CryptoDaily!