Bitcoin Can Fall A Lot Lower Than Expected 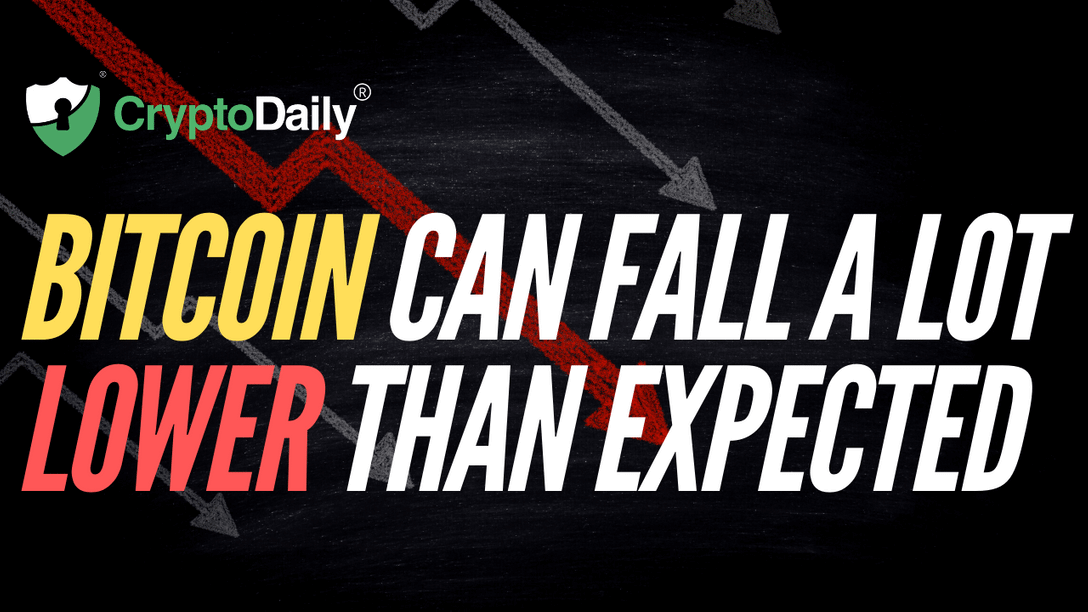 Bitcoin has declined down to the low $9,200s as of now. It appears that the bullish move has come to an end but we cannot be sure until and unless there is an effective decline below the 200-day moving average. One thing that is important to note here is that BTC/USD may show some signs of strength near-term but the long-term outlook is gloomy as ever. In fact, it is even more gloomy now in light of recent developments which is why we think Bitcoin may end up falling a lot lower than expected.

The price of Bitcoin risks major downside if it ends up breaking below the trend line support. This could also lead to a break below the 200-week moving average which would be absolutely devastating for the entire market. Based on the current outlook, we have both the EUR/USD forex pair as well as the S&P 500 (SPX) indicating that markets may be about to nosedive. We know from Bitcoin’s trading history that whenever the stock market has entered a major downtrend, Bitcoin and the rest of the cryptocurrency market has done the same. This time, the decline could be much sharper because we could also see a decline in the commodities market.

It is interesting to note that the last time we had a major downtrend in both the stock market and the commodities market was in the year 2008 of the global financial crisis. It is not surprising that things are shaping up for something like that once again. WTI Crude Oil (USOIL) risks a decline below the symmetrical triangle and Gold (XAU/USD) also risks a major downtrend now that it has run into a key resistance. All of this indicates that it would be very hard for Bitcoin (BTC) and the rest of the cryptocurrency market to hold its ground especially now that Bitcoin dominance (BTC.D) is also eyeing a reversion to pre 2017 levels. All of these factors combined give us solid reasons not to be bullish on Bitcoin at the moment and that the decline could be much more devastating than what we expect at the moment.