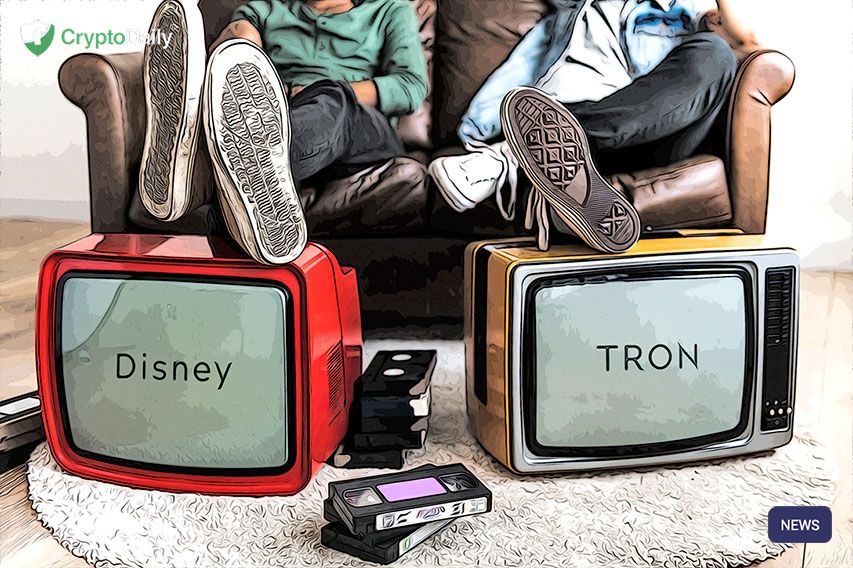 The past day or so has been a pretty intense one for Justin Sun and the TRON team. After trying to get the TRON name trademarked, the crypto firm hit a roadblock with one of the biggest companies and brands in the world, Disney.

Disney have claimed that the trademarks would have a damaging impact on their brand.

This denial for these trademarks of the TRON name is a big blow to the decentralised firm.

Following the story breaking, the CEO and founder of TRON Justin Sun explained in a thread that the denial of the trademark only applies to specific applications.

When a trademark application is filed in the United States, it has to specify a “class” for the type of product or service that the trademark belongs to.”

Later in the thread, Sun highlighted:

“TRON has filed trademark applications in the United States for various marks in different classes, many of which have not been challenged and are not affected by Disney.

Those challenged by Disney belong to supplemental classes and were filed for defensive purposes. They do not affect Tron’s core trademarks.

Tron will continue to actively prosecute its trademarks in the United States. Tron has also already received trademark registrations in many other countries around the world.

In short, this is just a trademark office proceeding on registration and not a determination on Tron’s use of its name. Tron will and can continue to use its well-established name and brand.”

It will be interesting to see how this situation plays out. Is a rebrand on the table following this? For more news on this and other crypto updates, keep it with CryptoDaily!