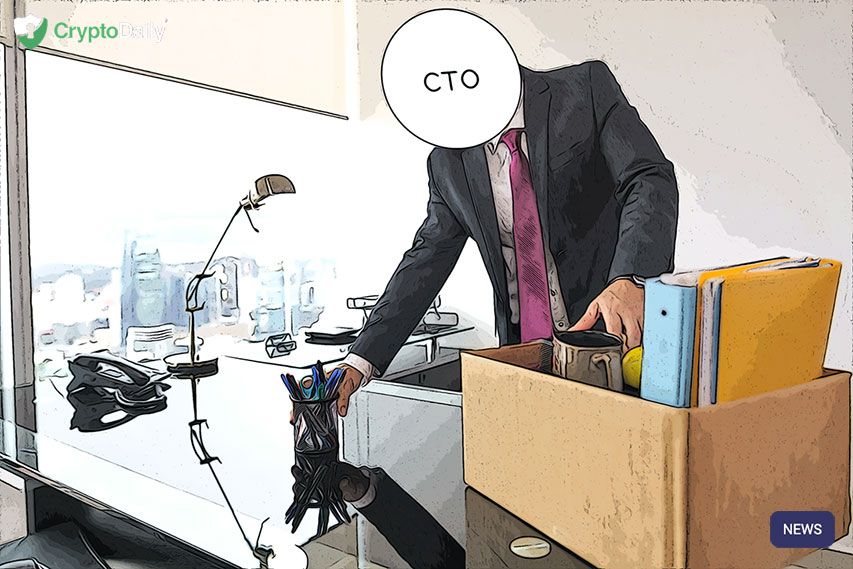 Charles Guillemet has been hired by the hardware wallet manufacturer Ledger as the firm’s new chief technology officer (CTO) where he will oversee the company’s security operations.

The firm said that Guillemet has been working at the company since 2017 on the firm's security assessments for several products from Ledger.

On top of this, the new CTO also previously founded the company’s security department and evaluation lab. Guillemet has also assessed the security of competitor devices and has uncovered breaches that have contributed to the security throughout the whole of the blockchain ecosystem.

The new CTO went on to talk about his new position:

“Throughout my time at Ledger I have had the pleasure of leading a world class team of security researchers that has set the standard for blockchain security. [...] Security and technology go hand and hand at Ledger, so my appointment to CTO is a natural extension of the critical work we are doing everyday to improve the security of the products we build.”

Guillemet continued saying that despite the improvement of security in the blockchain space over the years, hackers still have a field day in the space and are always adapting to the industry as it evolves.

He finished off saying:

"At Ledger, we are building sustainable security solutions that allow both individuals and institutions to securely take control of their assets. It is truly an honor to serve as CTO at Ledger and lead the best security and tech teams in the industry.”