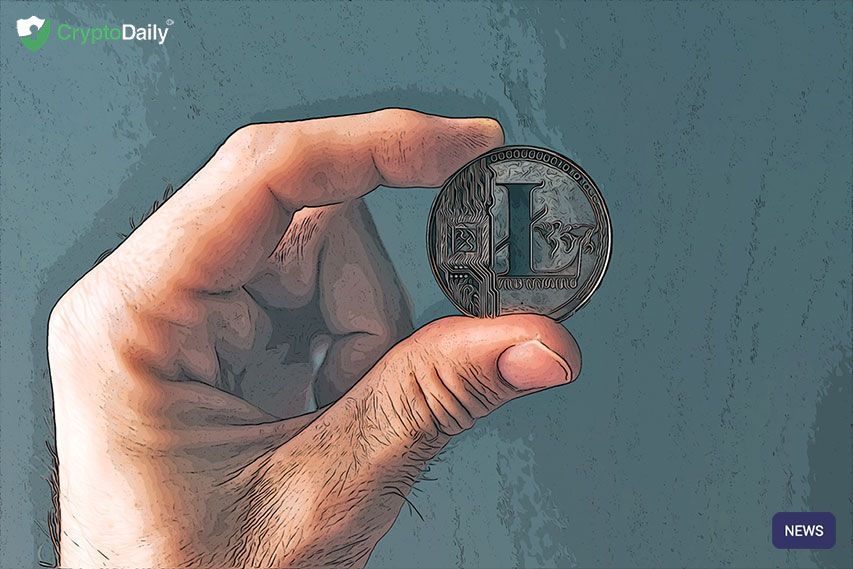 Franklyn Richards, the product developer for both Bitcoin and the Litecoin project since 2013, has seen the latter’s current network activity and cited that it reminds him of the August dust attack on the platform.

In a recently published blog post, Richards goes onto describe a pattern emerging among some of the active Litecoin network addresses.

Richards adds that an unknown body is taking “large periodic automated actions” on the Litecoin network. This is resulting in “an almost sawtooth-like pattern.”

“On average the network typically sees around 40,000 active addresses per day, however, according to data from bitinfocharts, every 7 days this value is spiking to over 70,000 before abruptly dropping back down. This has resulted in an almost sawtooth-like pattern that’s pretty evident given a cursory glance.”

The product developer made some predictions and comments on the current state of affairs, in that the “strange” network behaviour, looks to be in relation to the August 10th dust attack.

“This behaviour appears to have begun on the 20th of August 2019 and has continued to occur every week since to varying strengths. Prior to this, a very noticeable dust attack occurred on the 10th of August 2019. Unless a large economic network entity has implemented a method for automatically managing and moving its Litecoin holdings (something that would seem unnecessary to this degree and so often), then it appears this activity may be related to the August 10th attack.”