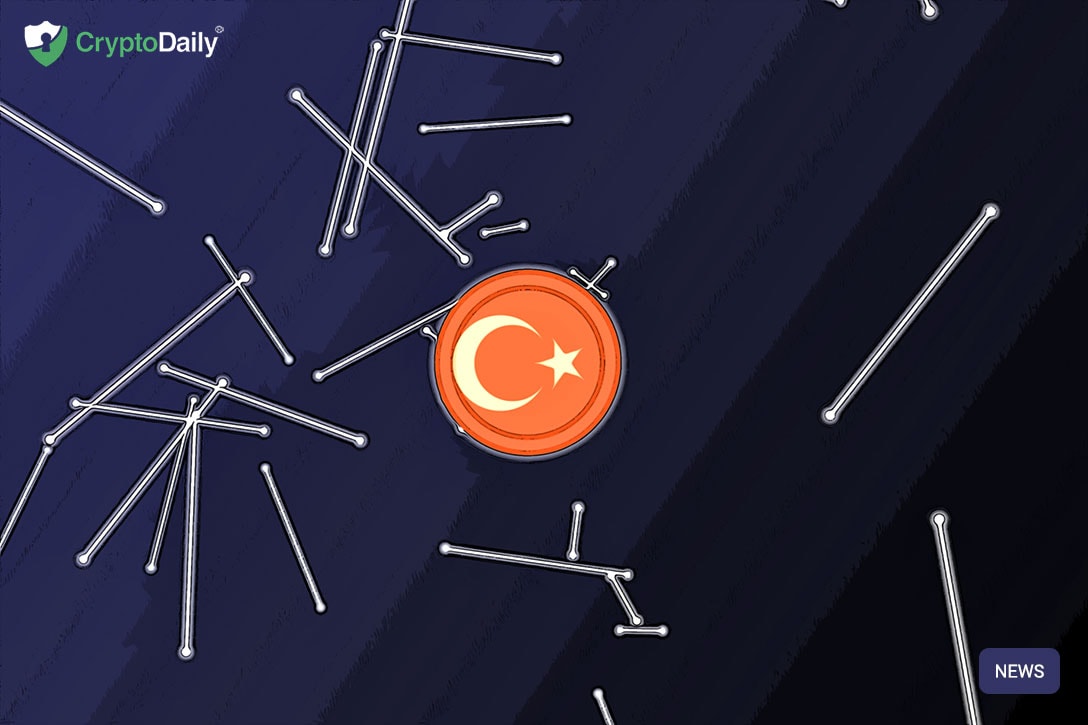 Recep Tayyip Erdogan, the President of Turkey has directed that the government should complete the testing of the country’s central bank digital currency (CBDC) next year.

The nation’s country-wide blockchain-based digital currency is expected to be pushed further by the Central Bank in relation to the 2020 Annual Presidential Program.

Published earlier this week, the Presidential Program specifically looks at that the initial tests of the digital asset which should be played out and finalised by the end of next year, if all goes to plan.

According to a document published by Turkey’s official national publication Resmî Gazete, Within these pilots, the government allegedly made plans in order to develop a software platform for instant payments which are to be set on the digital lira asset. This won’t be alone though, as it will be alongside the central bank and the project will also include the national tech innovation agency, the Scientific and Technological Research Council of Turkey, also known as TUBITAK.

"The main objective is to establish a financial sector with a strong institutional structure that can respond to the financing needs of the real sector at a low cost, offer different financial instruments to a wide investor base through reliable institutions and support Istanbul's goal of becoming an attractive global financial center."

The digital lira in the 2020 Annual Presidential Program of Turkey is a continuation from prior plans highlighted by the state in the country’s upcoming 2023 economic roadmap which was made public earlier this year in July.

PREVIOUS What Does A White Paper Mean For An ICO And How To Write It? Part 2
NEXT Are ETF’s Good For Bitcoin? Or do they Go Against Satoshi’s Creation?