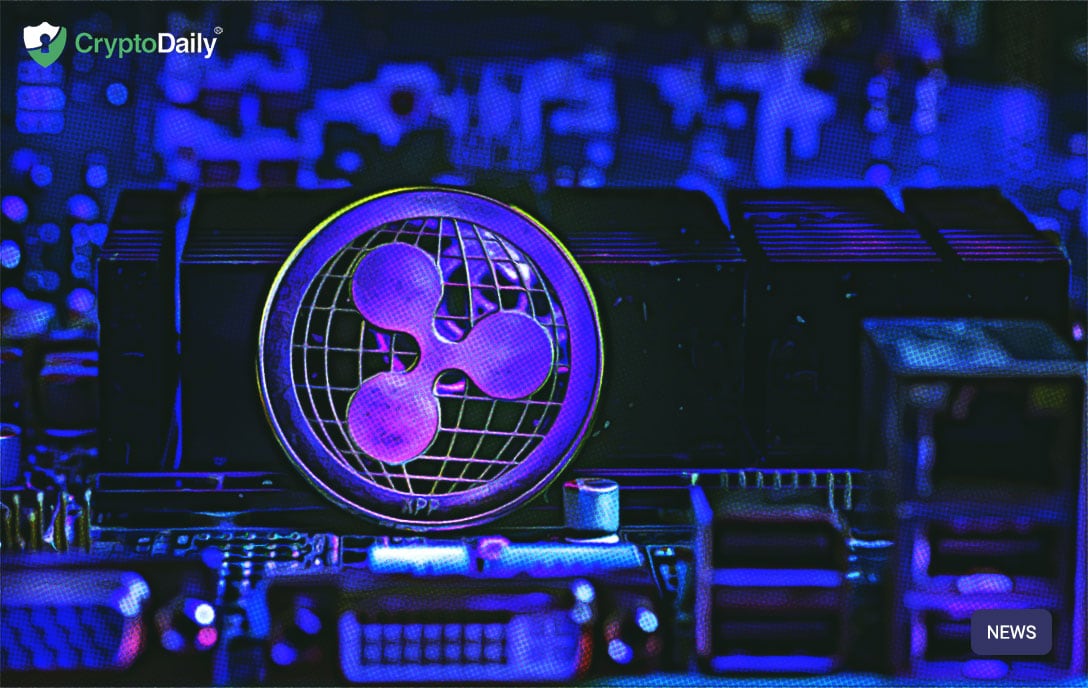 The CEO at Ripple, Brad Garlinghouse, recently sat down in an interview with Bloomberg where he talked about the future of the firm as well as the work being done on the companies native token, XRP.

Garlinghouse said that the crypto space is currently watered down with a lot of useless projects.

The CEO believes that it is “incredible” how so many people are attempting to fix real-world problems through the use of blockchain technology. However, he argues that most of them are creating tokens for the sake of it and are just trying to benefit from the investment rush that the industry has seen so much of these past two years or so.

Not even 2 percent of the current digital assets in the market will survive in the coming years according to Garlinghouse.

“I have said before that I think 99 percent of all crypto is likely to go to zero. But, there is that 1 percent that is focused on solving real problems for real customers and can do that on a scale. And, that is going to be game-changing and will continue to grow significantly in the years ahead.”

The CEO added that XRP is seeing some decent traction as it increases the adoption of blockchain tech. Garlinghouse is a big believer that SWIFT - a somewhat rival to xRapid - is a company that cemented how cross-border payments are played out across the globe, but that it is obsolete too.

“Today, a SWIFT transaction can take several days. You don’t know for sure if it arrived. It’s almost like a postcard, the only way you know is if your friend says ‘hey, I received that.’ But, in a world of the internet where I can order an Uber and shows up right away. [XRP meets the expectations] that people have about how the financial system should work in the modern era.”

PREVIOUS Is Bitcoin the Answer to Zimbabwe’s Problems?
NEXT Where 2020 Will Take Bitcoin And Its Applications