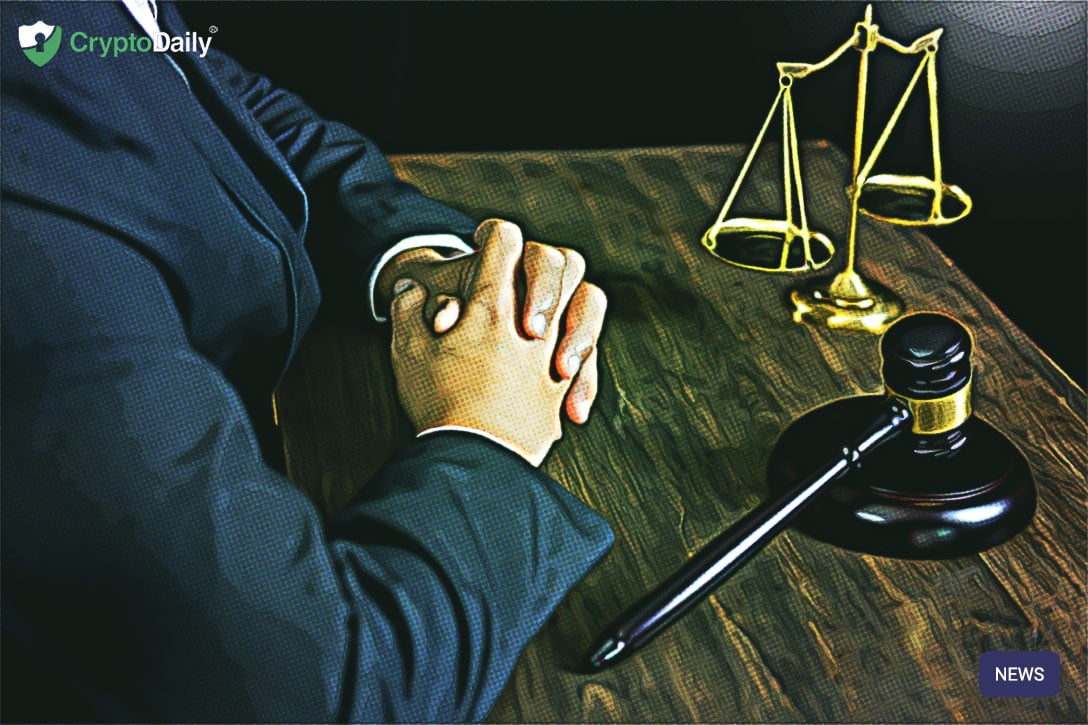 Mark S. Scott was allegedly paid $50 million to assist the co-founder of OneCoin and current the fugitive Ruja Ignatova to money launder around $400 million. This is according to United States prosecutors who told a Manhattan jury the allegations.

As a quick recap on the whole situation, Scott is a former partner at law firm Locke Lord, who allegedly received the $50 million to launder the $400 million fraudulently gained by Ignatova, also known as the “cryptoqueen.”

OneCoin is among the crypto industry’s most well-known scams. The scam got air time on the BBC following the disappearing founder, ‘cryptoqueen’. Nevertheless, the Bulgaria-based firm remains up and running despite investigators’ allegations in that it raised $4.4 billion in a Ponzi manner.

Back to Scott. A spokeswoman for Locke Lord said in a statement that the law firm was not aware of Scott's alleged criminal activities, which actually occurred after he left, saying:

"Scott, who was with our firm for a little over a year, was charged by the federal government with money laundering almost two years after his departure. We were not aware of his individual activities outside of the firm, and we have been fully cooperating and working with government authorities.”

Scott isn't the only one who is involved with OneCoin. As previously reported by CryptoDaily, “Former US President George H. W. Bush’s son, Neil Bush was reportedly paid $300,000 by Ruja for attending a meeting in regards to her scam cryptocurrency.”