Are Ethereum and Theranos Alike? 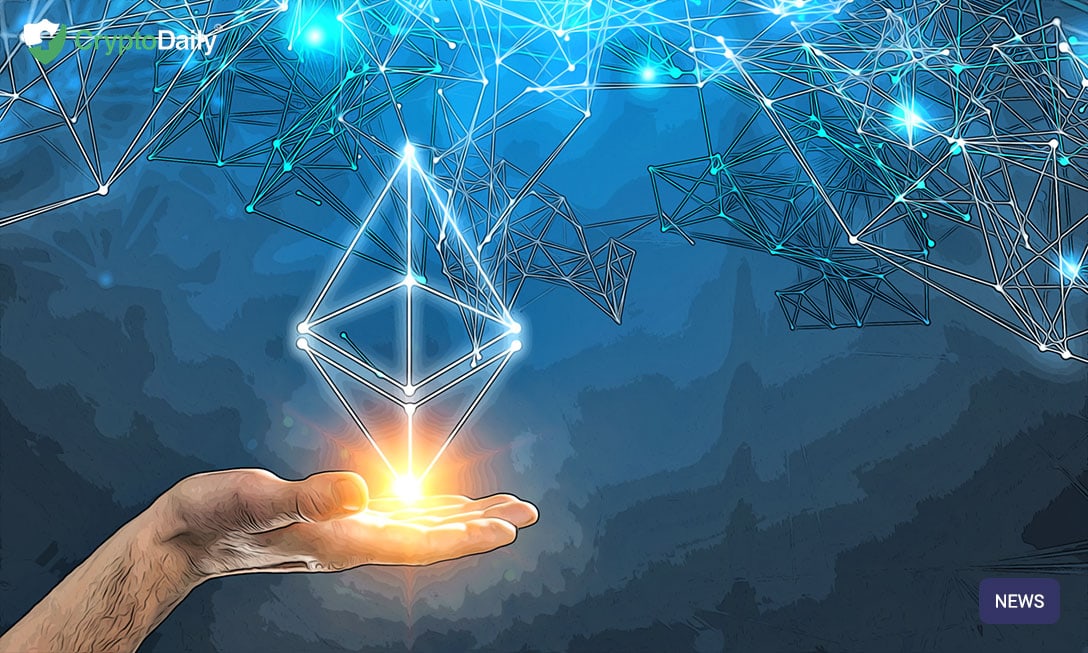 Adam Back, the CEO of Blockstream has just recently compared Ethereum with the now-defunct biotech startup Theranos.

Back took to Twitter earlier this week where he claimed that Ethereum’s supposed exaggerating promises could be put under the same light as the failures of Theranos.

“Theranos had several generations of medical testing devices, and pushed their engineers extremely hard. The management just went too far into overselling what it could do and misrepresentation about the state of the tech. Uncannily ethereum-like.”

Startup Theranos has now gained somewhat holy renown due to the precocity of its founder and its confusing path of both hype and its fall.

The startup was seen and praised for its revolutionary promises to completely change the biomedical space with a brand new style of blood sample testing.

“From her acme as the world’s youngest self-made female billionaire, Holmes ended her public career in disgrace when Theranos came under investigation by the United States Securities and Exchange Commission. In charges settled in 2018, the regulator agency judged the enterprise — once valued at $9 billion — as a secretive and "elaborate, years-long fraud.””

“Theranos was a successful scam because they really were developing new technology. The scam was in lying about what that technology could actually do and covering up failures.So much of blockchain tech does this: ETH, Teechan, Tierion, Ripple, even Zcash to a degree.”

Nevertheless, it will be interesting to see how this plays out. For more news on this and other crypto updates, keep it with CryptoDaily!