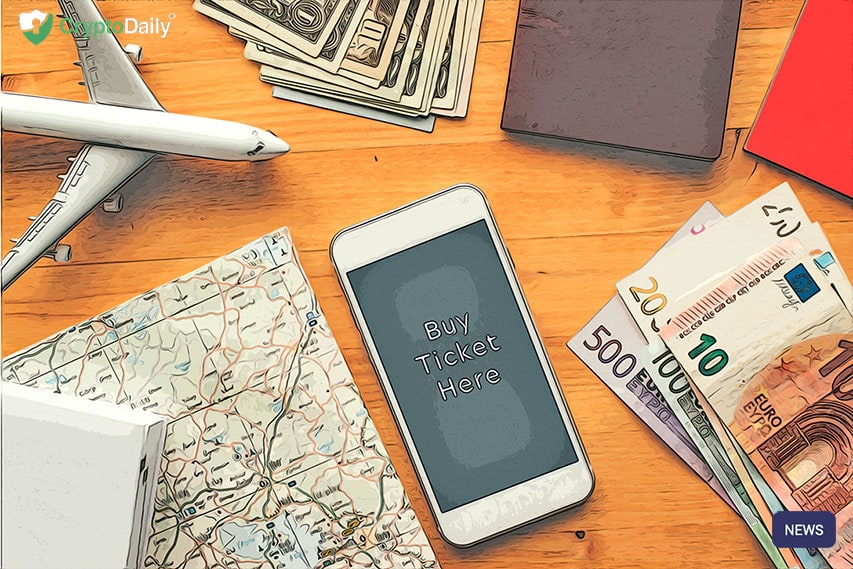 Announced in a press release published on November 18th, the German airline Hahn Air has claimed to be the first of its kind to issue tickets on a blockchain.

By utilising blockchain tech, this is being made possible through Hahn Air’s joint partnership with Winding Tree, a decentralised platform for the travel and tourism space.

As well as the head of sales engineering at Hahn Air, Frederick Nowotny, Maksim Izmaylov and Davide Montali, (the founder of Winding Tree and CIO at Winding Tree respectively), became the first passengers to make use of their blockchain-booked tickets.

Nowotny said the goal of the company is to “investigate and monitor the opportunities this technology holds for travel distribution, even if widespread acceptance is still a vision of the future.”

Both blockchain tech and digital currencies have been slowly but surely making waves in the travel industry. Just a few weeks ago at the start of this month, Alternative Airlines, a travel company based in the United Kingdom, teamed up with the cryptocurrency service Utrust in order to facilitate payments with cryptocurrency. This includes including Bitcoin, Ether, Dash, DigiByte and Utrust’s native token, UTK.