Why Turkey Is the Bedrock for Eurasian Crypto Adoption 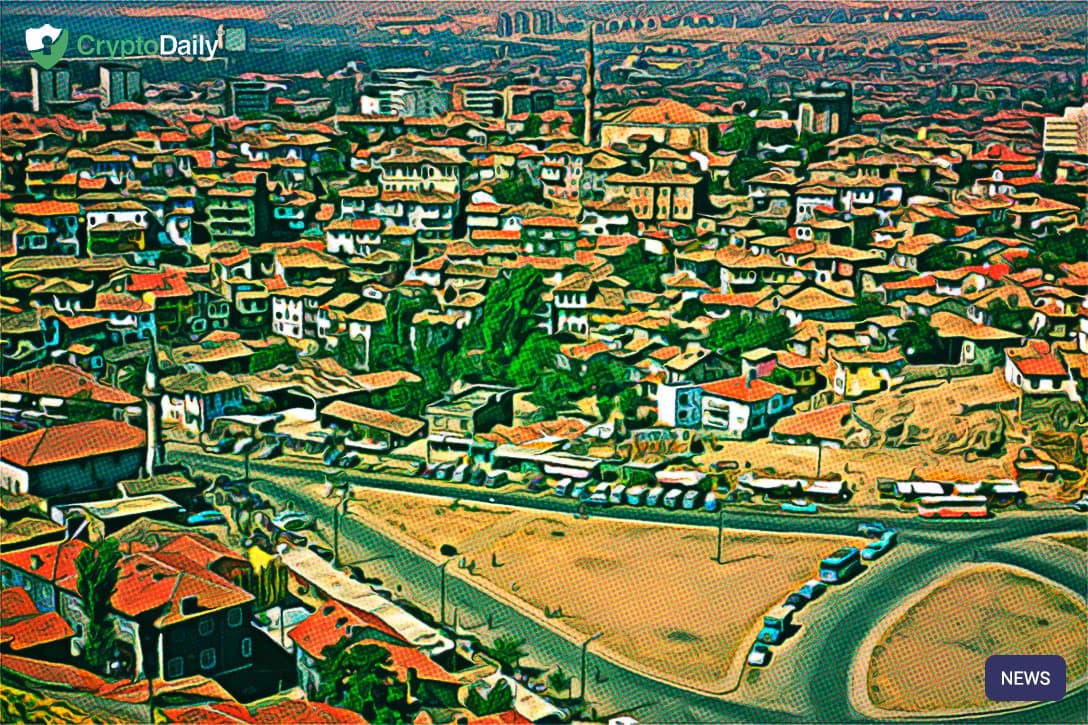 For centuries, Turkey has served as the cradle of Eurasia, the gatekeeper between east and west and a hub of commerce and exchange. Even in today’s globalized economy, where borders can be flown over and seaports circumvented, Turkey controls the movement of people, products, and ideas between Europe and the Asian continent. When the crypto revolution first began to bubble in Europe, it was natural that Turkey should form the bedrock upon which this movement should be built.

Huobi Global’s decision to base the forthcoming Eurasia Blockchain Summit in Istanbul was not merely the product of randomness; the equivalent of throwing darts at a map. There is clear symbolism behind the move to locate the event in a country with so much historical and geographical significance in regards to the ideas with which crypto is synonymous. Principles such as self-sovereignty, economic freedom, self-determination, entrepreneurship, and liberation from governmental overreach and state encroachment into private life resonate deeply with the Turkish people.

The ancient Greek, Persian, Roman, Byzantine and Ottoman empires all flowed from Turkey across Eurasia. Today, the empire that Satoshi founded little more than a decade ago is also flourishing from the same cultural melting pot filled with opportunity, intrigue and innovation.

There are many metrics by which a nation’s crypto credentials can be measured. Turkey, it should be acknowledged, does not ace every benchmark for cryptocurrency adoption. For example, if you were to go by the number of token sales successfully completed, you would have to look to Estonia. The Eastern European nation has conducted more per capita than anywhere in the world. Slovenia wins the award for most merchant acceptance of crypto, meanwhile, and Liechtenstein and Switzerland can lay claim to the most blockchain companies per capita and to the most clearly defined regulatory framework.

Where Turkey far outshines the rest of Europe is when it comes to crypto ownership, with some 20% of the population believed to own digital assets. The significance of this oft-quoted statistic isn’t fully appreciated though, for it signifies much more than a populace willing to hodl, swap and trade their way through life. Rather, it denotes a people to whom crypto assets already represent the future of money and a way of life in the present days, and as history has shown, where the people lead, governments are forced to follow.

From HODL to BUIDL

The willingness of the Turks to embrace crypto can be attributed to a number of factors, including the instability of the lira and the multicultural and multi-currency composition of the country that makes a global and borderless means of exchange desirable. Furthermore, Turkey is still very much a cash-based country, unlike most European nations that are rapidly transitioning towards contactless payments for everything. Where there is significant wealth held in cash, there is a need to convert that paper into digital assets for safe storage and ease of transfer. Enter crypto.

Moreover, while most European countries are willing to accept (or at least endure) the hegemony of the US dollar, that’s not an option for Turkey. The country’s frayed relationship with America means that President Erdoğan won’t be encouraging his people to start stockpiling greenbacks any time soon. In today’s dollarized world, there aren’t many alternatives to the ubiquitous USD, with crypto one of the few currencies whose financial rails are immune to sanctions and trade wars.

Appetite for crypto, and the ecosystem that comes with it – exchanges, fiat on-ramps, lending protocols, decentralized finance, wallets, stablecoins, and all the rest – has been growing in Turkey for some time. The only thing preventing the demand on the ground from boiling over into a full-blown crypto revolution is the infrastructure to support it. At the Eurasia Blockchain Summit on October 18-19, moves to forge these foundations will be ramped up. Business leaders, officials, blockchain companies and leading professionals within the space will network and engage in dialogue with a view to building a new economy, powered by digital assets and distributed ledger technology.

The Turkish people have already shown they know how to HODL. Now it’s time for their businesses to BUIDL.