Did the UAE just hit the gold mine for crypto regulations? 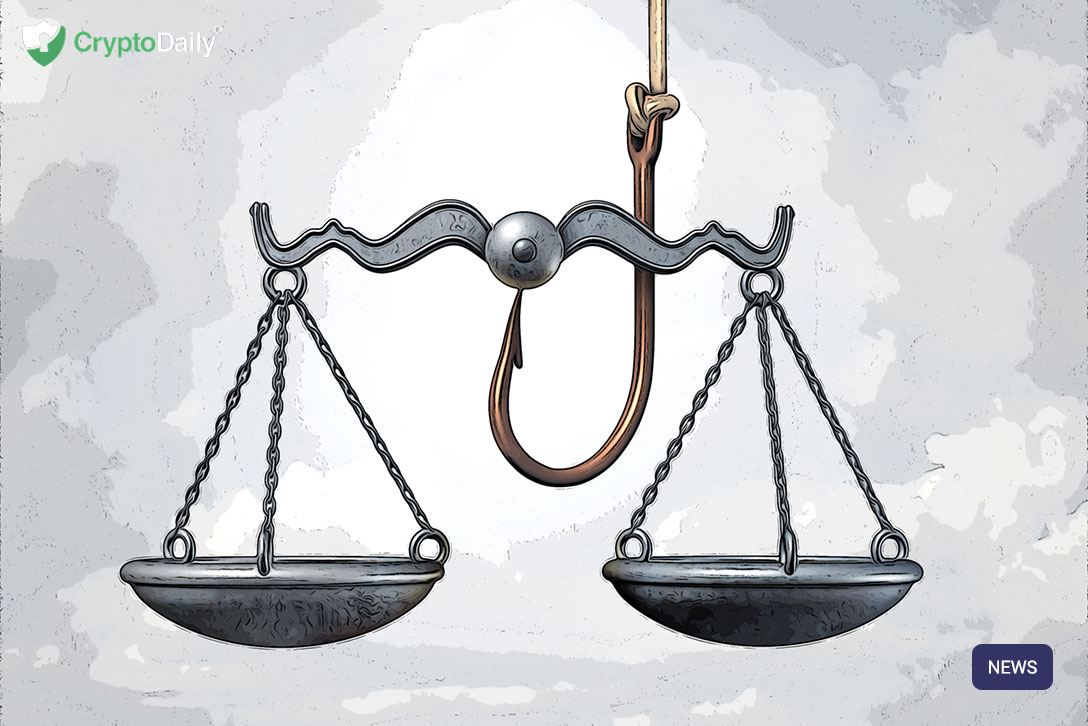 The United Arab Emirates is tackling cryptocurrency regulation on a completely different level than what we’ve seen occur in some of the richest countries of the West as well as the East.

The country has commissioned its financial regulator, namely the Securities and Commodities Authority (SCA) to gather information from entities as well as individuals involved in the industry. The feedback supplied by these people and companies will be considered in the final draft of the regulation before it’s officially passed.

Instead of creating a national agency for studying the financial and economic implications of cryptocurrencies (which would take months upon months) the UAE government has prioritized the years of experience that these industry-involved entities will bring to the table.

The companies who will be considered as suppliers of relevant feedback are cryptocurrency exchanges, financial analysts, media channel owners as well as the best forex brokers in the UAE that feature cryptocurrency CFDs for the local population.

Not only will this speed up the process of drafting the regulation, but also benefit the local market in general. It is very unlikely that industry experts will supply feedback urging the SCA to install strict regulations, that would absolutely redundant. It’s likely that the feedback provided will culminate in a slightly light regulatory framework.

It’s predicted that companies willing to delve into the crypto world will simply have to apply for a license with the SCA, ensure their compliance with AML and KYC rules, and install capital gain taxes on their customers should the regulator decide it to be so.

Is this the perfect way to introduce a crypto regulation?

No matter how refreshing this system may be for introducing a cryptocurrency regulation, we need to take a look at some of the issues that this new method could cause.

Will there be a difference in goals, beliefs, and understanding of the market? Most definitely so. Will the media lack the practical knowledge of cryptocurrency markets compared to exchanges and brokers? Also most definitely so.

Therefore, it’s likely that, not only will the feedback sometimes contradict itself, but the various parties involved in its supply could have very different, and not so altruistic views on the regulation.

Therefore, the best thing that the UAE government could do right now is segment the way they receive feedback from these companies.

For example, the media could supply feedback on things such as the promotion and sale of cryptocurrency services. That way the SCA could understand whether it’s worth limiting the processor allowing it without restrictions.

The exchanges and market experts could calculate the relevancy of a Value Added Tax on crypto transactions. At least, in this case, they will agree that it’s completely redundant, similar to how other countries have agreed.

Brokers and already registered and licensed companies could supply feedback on the ways capital gain tax could be applied to these activities and the ways new companies could comply with AML and KYC rules in the country.

Overall, the segmentation is absolutely essential for the process to deliver its purposed result, which is quickly and efficiently drafted legislation.

Should any miscommunication or contradicting feedback be supplied to the SCA, they may indeed need to create an agency for dissecting all of the information, thus dragging the draft even further.

It’s not perfect yet, but the segmentation could most likely revolutionize how legislature on tech innovation is drafted.

Unfortunately, it’s too late for larger countries who have already drafted their regulations and have passed it into law. There were some misunderstandings from the lawmakers’ side, but the industry didn’t suffer too much from it.

Having the UAE display the fruit of the labor of market experts should be an extremely positive example for countries in the process of drafting their own regulation or considering to start drafting it.

Overall, the crypto community should be quite happy that a country decided to approach the crypto industry so democratically.

PREVIOUS Are stablecoins congruent with the founding pillars of Economy 3.0?
NEXT Selling Pressure Below 9025 Technicals is BTC/USD Bearish: Sally Ho's Technical Analysis 27 May 2020 BTC