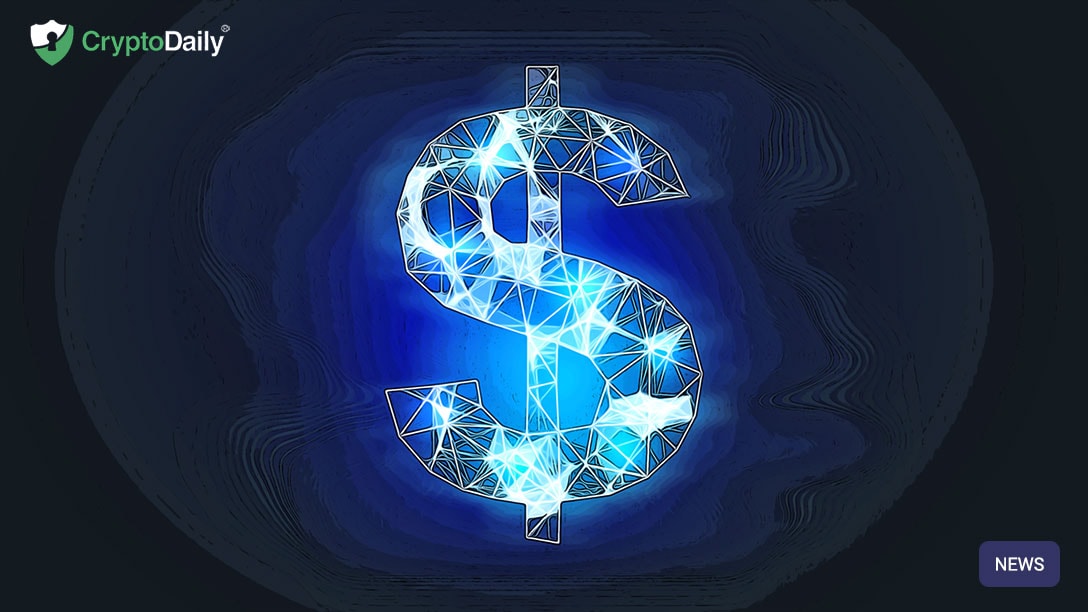 At the end of last week, the Financial Times subtly dropped an interview with Abigail Johnson of Fidelity Investments.

Johnson and the interviewer spoke on several topics regarding the firm but one noteworthy thing Abigail mentioned was that  Fidelity’s digital asset branch, FDAS, will finally be rolling out its Bitcoin and crypto custodial and trade execution services to all qualified accounts, which are believed to be institutional players. Unfortunately not everything was made clear about the rollout but there were a few points worth noting.

The Chief Executive Officer of Fidelity Investments went onto highlight that Fidelity’s custodial service is likely to be a big selling point for institutional clients. Johnson is actually a big supporter of Bitcoin technology and has been for a few years now. Speaking in regards to her will, she said “there are people out there with significant amounts of wealth in cryptocurrencies, probably Bitcoin… you’ve got to have a plan to be able to get those coins to somebody else [in case of your death].”

In the interview, the financial services head went onto note that she sees bitcoin as more than just a trend and believes it’s here to stay:

“It’s not going away. As long as the value is there, people will look to preserve that value.”

As we say, details are scarce on this product from Fidelity but even so an interesting point has been brought up by the co-founder of Blockstream, Adam Beck. Beck posed the question as to whether Bitcoin even needs ETF’s given that products that Fidelity are making waves throughout the space.

“Does #Bitcoin even need ETFs, with products like Fidelity customers being able to buy? (Qualified investors only so far, but in terms of financial institution trust and brand, and US client base, it doesn't get much better).”