Congress Senator Just Gave A Thumb Up to Libra 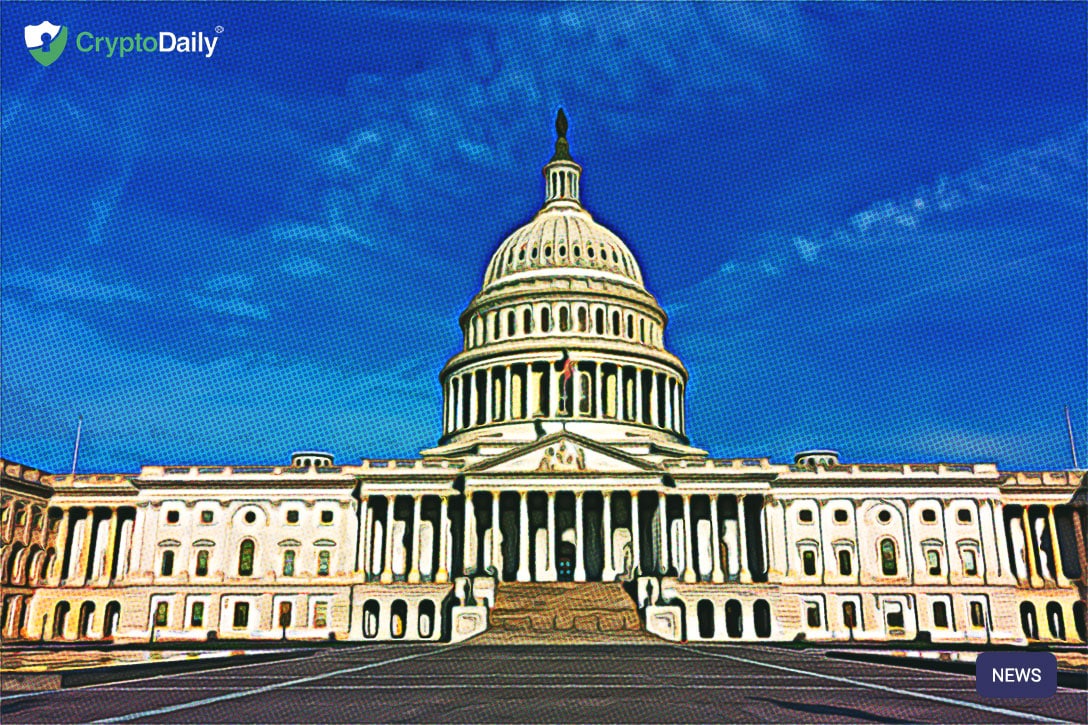 Following the hate from lawmakers and regulators, Libra is finally getting some love from Congress.

Senator Mike Rounds (R-S.D.) wrote a letter recently to the Libra Association member Anchorage and gave some positive words of encouragement to the project and cited it as an example of a technological advance he feels is needed to help customers in the United States.

Rounds also pushed back against a more ‘ominous’ letter penned by Senators Brian Schatz (D-Hawaii) and Sherrod Brown (D-Ohio), cautioning the chiefs of Mastercard, Stripe and Visa that they could end up going under scrutiny should they continue participating in Facebook’s upcoming cryptocurrency, Libra.

“Technologies like Libra … have the potential to help unbanked and underbanked consumers right here at home. It would be unfortunate to shun a new solution that could connect more of the most vulnerable Americans to our financial services system.”

Libra has been hit with a bout of controversy and hates over these past few months but Rounds has expressed the potential the project holds. Specifically, in how to aid unbanked users, in his argument noting that the Federal Reserve which is in “itself, still years away” from creating its own real-time payments platform. Cryptocurrencies can take on this role instead, he said:

“Given the length of time it will take for the Fed to finish FedNow, the Libra Association should not wait to see if recent conversations about a Fed-run digital currency come to fruition,” he said.

On top of this, the backlash to Libra within the United States “is particularly puzzling,” given the age of the current legal framework around digital currencies.

“As it stands, we have no clear legal way to ascertain whether a cryptocurrency is a security. What legal foundation we do have for these types of questions is rooted in the Securities Act of 1933. That law was written more than half a century before computers and the internet were created, more than two decades before Hawai’i was admitted to the Union, a decade before the jet engine was developed, and in a period of time in which 90 percent of rural America lacked electricity.”

PREVIOUS What Are The Sure Ways To Invest In Blockchain Technology?
NEXT IOTA’s Potential on Our Lives