Max’s Corner: What Edward Snowden Is Telling Us About Centralized Authority (Part 2) 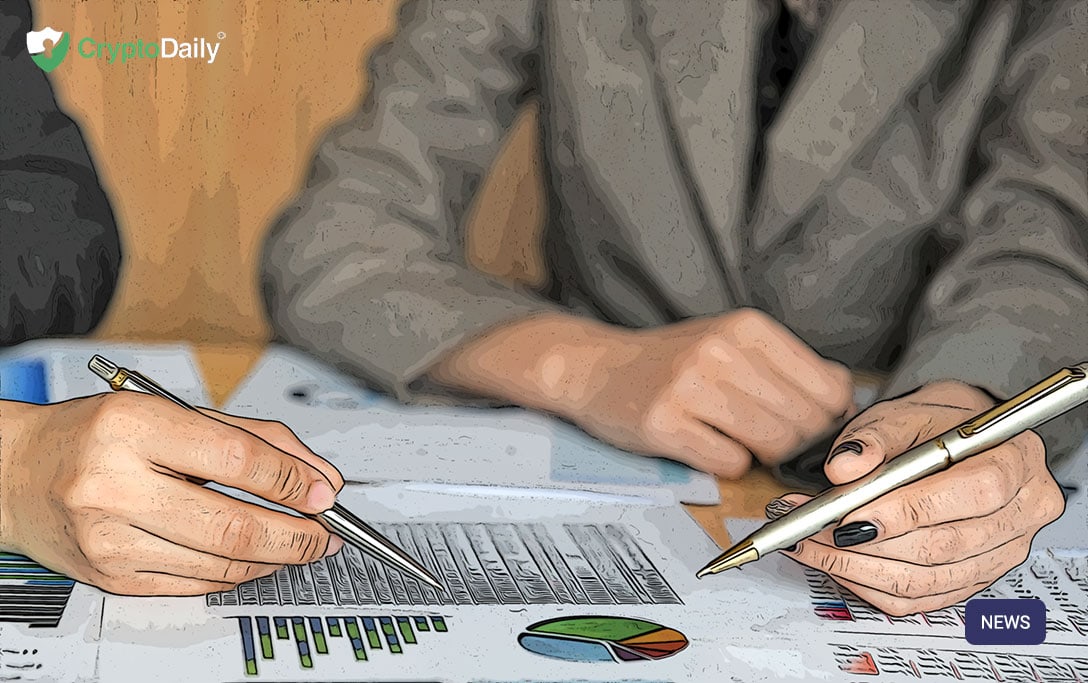 In case you missed, catch up with this story in part 1 here.

Snowden first got involved with American intelligence agencies after visiting a job fair in 2006. The CIA offered him a position as a junior employee on a computer team where he distinguished himself with his elevated abilities and was selected to be sent to the CIA’s secret school for technology specialists. After spending six months at the secret school, living in a hotel and studying full-time, Snowden was sent to Geneva with diplomatic cover where he looked after CIA computer network security.

Later, Snowden recalled that it was in Geneva that his disillusionment with the work he was doing started. In an illustrative episode from his time there, Snowden said that CIA operatives deliberately got a Swiss banker drunk and encouraged him to drive home. Once the man was arrested for drunk driving, the operatives were able to get him to cooperate in return for making his legal troubles go away.

Snowden has described the people working on these top secret programs as a bunch of kids “thrust into a position of extraordinary responsibility, where they now have access to all your private records. In the course of their daily work, they stumble across something that is completely unrelated in any sort of necessary sense—for example, an intimate nude photo of someone in a sexually compromising situation. But they're extremely attractive. So what do they do? They turn around in their chair and they show a co-worker ... and sooner or later this person's whole life has been seen by all of these other people."

In the modern world, data is power. Snowden’s action as a whistleblower drew the curtain back on the abuses of power that are occuring in the digital space. This is what comes with centralized solutions to security. It is too much power. Intelligence agencies should not have jurisdiction over the intimate.

In the aftermath of Snowden’s disclosures, the intelligence agencies have claimed that they have changed their policies and that they no longer engage is these kinds of activities, but they obviously cannot be trusted when it comes to these things.

Snowden is back in the news today because his memoir, Permanent Record, was published yesterday, which prompted the Justice Department to sue him and his publishers for disclosing material that was protected by the contracts he signed while working as a government contractor. While the lawsuit is troubling, it has brought more attention to the book which is now the number one bestseller on Amazon.

Hopefully, the publication of Permanent Record, will stoke the coals of indignation in America and abroad. We are in the midst of a privacy crisis. Our work at Bytecoin is centered on providing users with solutions that put their data back in their hands and keep it there. If we are going to turn the tide back in favor of the individual against the major financial institutions and the far reaching arms of the government, cryptography will be key.