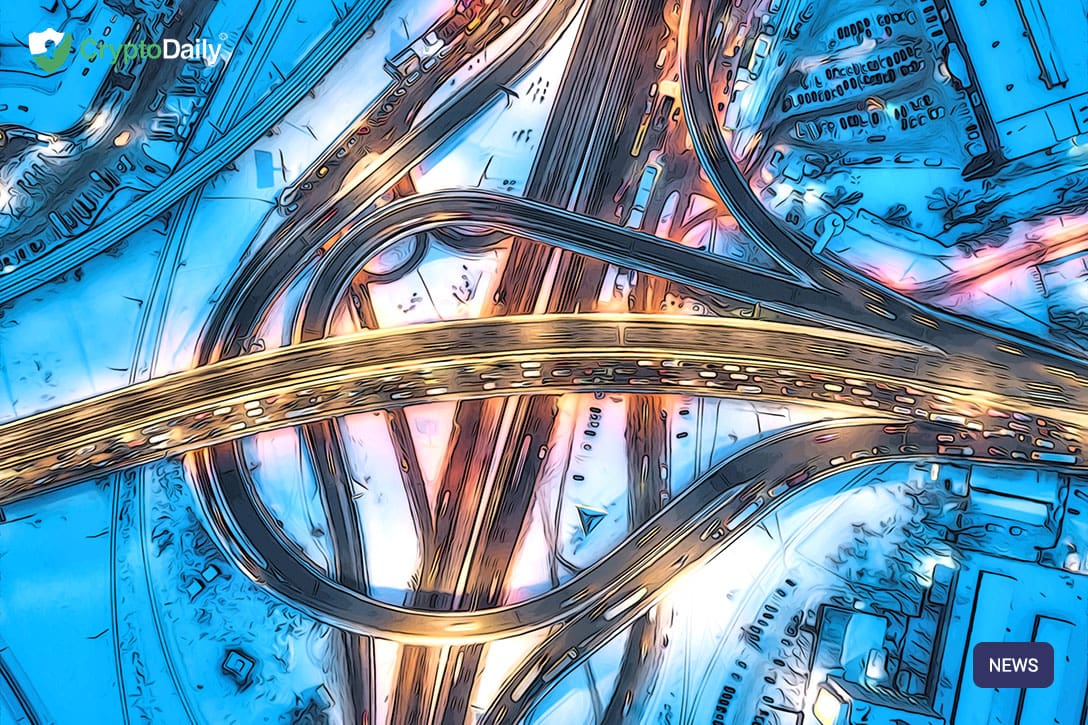 As you all know, Libra has been a regulators nightmare since it was first announced in June. Set to release in the second half of 2020, the stablecoin is still facing a lot of its controversy. Following on from an article we posted last week in regards to the French Finance Minister, Bruno Le Maire talking on Libra, more news has surfaced on what went down at the Organisation for Economic Co-operation and Development in Paris.

The finance minister has made it very clear that Facebook’s upcoming stablecoin may never see launch in the country and possibly never even Europe. This is mainly down to its several possibilities of creating disruption in the finance sector, saying:

“Libra represents a systemic risk from the moment when you have two billion users. Any breakdown in the functioning of this currency, in the management of its reserves, could create considerable financial disruption. All these concerns about Libra are serious. I, therefore, want to say with plenty of clarity: in these conditions we cannot authorize the development of Libra on European soil.”

The community is somewhat divided when it comes to Libra. Some believe that it could see a new age for such an emerging industry whereas others share the same views as many regulators in that Libra could have a very significant impact on the financial world as we know it.

But the community as a whole share the thought that the biggest problem with Libra is centralisation and its effects on transparency. Maire points out:

“This eventual privatization of money contains risks of abuse of dominant position, risks to sovereignty, and risks for consumers and for companies.”

The head of policy and communications for the Libra Association, Dante Disparte is taking the criticism as a reflection of the importance of its collective works. In response, he said:

“The comments today from France’s economy and finance minister further underscore the importance of our ongoing work with regulatory bodies and leadership around the world”.

PREVIOUS Why Bitcoin (BTC) Is Falling And Ethereum (ETH) Is Rising?
NEXT What Are Crypto Debit Cards And Are They Worth It?

How to buy Bitcoins today?

US election: bitcoin wins no matter what