Could Blockchain Satisfy The Business Requirements Of Data Confidentiality And Safety? 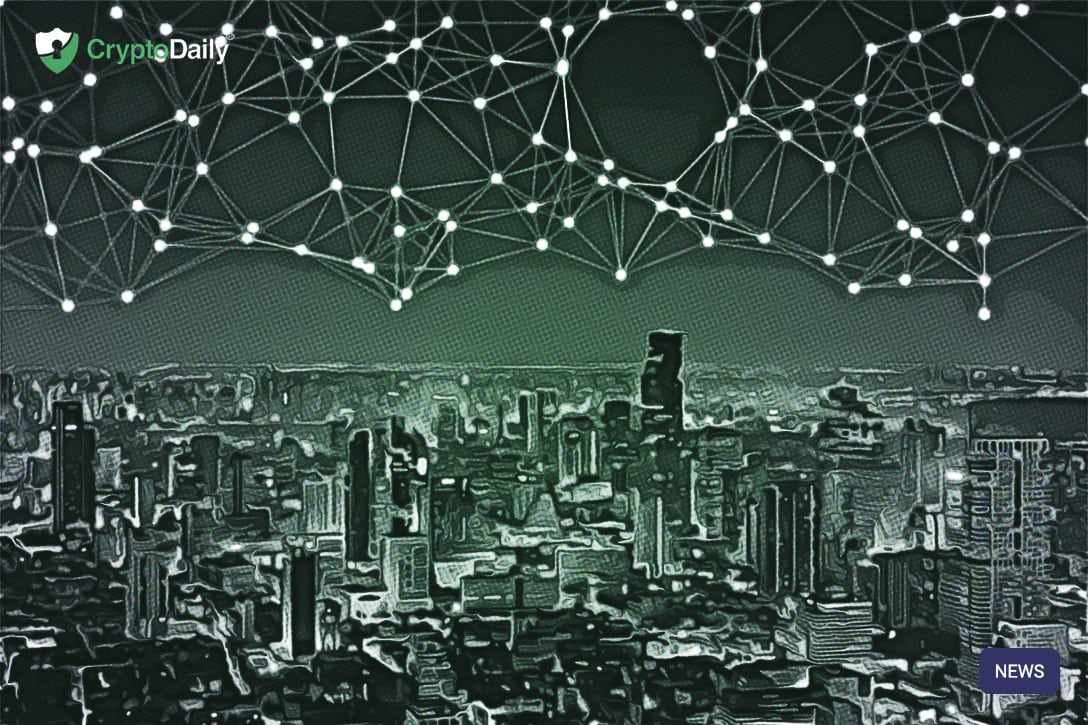 Consider a simple, but sensitive case - the screening of users’ personal documents. With the rise of ecommerce and various trades and exchanges, requiring a document is the norm. However, leaking those documents, or even sending them unencrypted for internal communication, can be a disaster. Imagine a company leaking clearly readable passports simply because they were distributed through internal emails as completely unencrypted attachments.

Businesses, therefore, have to set aside expenses and build infrastructure for data distribution to satisfy the requirements of confidentiality and safety. Subscription services such as Dropbox and other communication tools for large-scale data sharing quickly increase expenses, especially for larger teams. Depending on the type of service, the capacity, and the size of the team, costs may range between roughly $5 and $20 per user per month for a relatively basic data and file distribution service

Of course, all that storage creates an extra set of problems inherent to cloud-based storage. Data giants have taken over the field, but they are not necessarily offering the best solution. This is one of the reasons why Dropbox started building its in-house data infrastructure, instead of relying on Amazon Web Services. Dropbox has been successful in its business, earning more than $380 million in the first quarter of 2019, with an increase of 21.91%. In the past few years, the company’s business has grown its revenues by leaps and bounds, posting earnings above $1.46 billion for the 12 months before March 2019. And those numbers have been constantly growing, just underlining the fact how more and more businesses find they need to pay for some form of file sharing solution.

Beyond large-scale data centers and the usual file-box infrastructure, there are networks for information delivery relying on various forms of distributed architecture. Added to this approach is sometimes a blockchain that allows for encryption as well as a distributed file record. What’s common about distributed data storage and data distribution solutions is the usage of shared computational resources.

This is the approach of one of the older blockchain projects has taken. Storj has tokenized data storage, paying out rewards for sharing disk space and participating in the network. It already recruited a series of nodes and storage spaces, it also includes encryption, but it is considered too complex to use for regular users.

Filecoin is another project that tokenizes data and allows for sharing anything from a personal hard drive to entire data centers. FIL token is used as the native asset to tokenize the network. Filecoin, however, is a “buyer beware” asset. The project held its ICO back in 2017, promising a lot, but they have offered a rather complicated network with a cumbersome payment system. The other catch is that the FIL asset is still locked up and traded only as futures - actual ICO buyers have still not received access to their tokens. So right now, the tokenized system of Filecoin may not be complete and we don’t have any information about an official launch.

Startups in the area of distributed computation have seen multiple projects rise and fall, with varying levels of market volatility. Distributed storage and computing projects include Maidsafe, Golem, and Siacoin, and the chief aim of these projects was to protect their users' data confidentiality through decentralization. Anyway, neither of them manages to offer a reliable way to securely and privately deliver data. What’s the alternative for businesses and individuals?

Authpaper Delivery is set to change data distribution by offering encryption, as well as copyright protection for its users. The platform aims to encrypt all data starting with the sender before any sharing or upload has happened. It works through a peer-to-peer network, utilizing the infrastructure of BitTorrent, one of the best-known file-sharing services. Let’s dig further to understand how it achieves its security.

The approach of Authpaper Delivery is to combine several technologies in an integrated network that may be a good fit for business processes. Each file immediately receives a certificate of originality along with a tamper-proof history of senders, receivers, and even failed deliveries. Because it works on the BitTorrent system of peers, the availability of the service is around the clock and independent of centralized storage farms.

The only concern around Authpaper Delivery is that data peers are needed to achieve ultimate speed. A broken connection or slow speed is one of the potential flaws, especially while the network is still growing but, as seen by the growing revenues of Dropbox, as well as the multiple cryptocurrency startups offering file sharing services, there is a demand for secure and confidential data transfer, which Authpaper Delivery could fill. 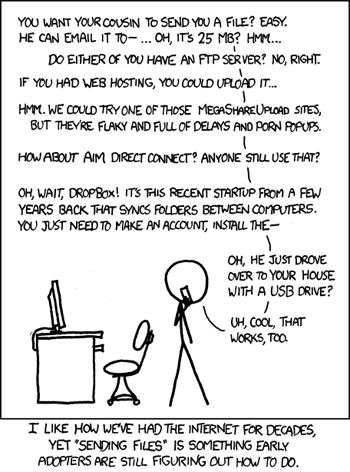 Projects based on the blockchain also offer an aspect of potential trading and speculation. In the past, distributed storage assets were a hit, quickly building large communities. However, volatile prices and loss of interest led to deep losses for most projects. When choosing an investment in file sharing, keep in mind that a technologically advanced network or a strong community can help the project immensely, but the market price could still crash. The best course is to avoid overinvesting and track the health and promises of a project over the long term in order to make sure all milestones arrive on time.