So China Is Launching A Cryptocurrency After All 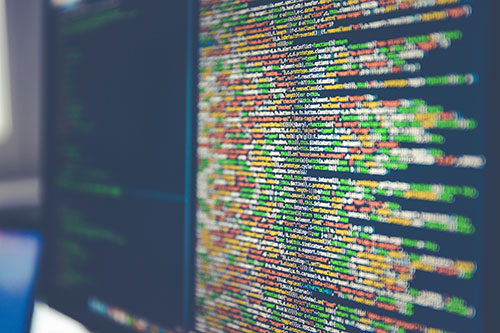 When it comes to China and cryptocurrency you can be forgiven for saying you literally have no idea about what the Chinese government thinks about crypto. One minute they seem to want to outlaw cryptocurrencies and the next, they want to create massive hubs geared towards making cryptocurrency and blockchain technology more accessible. Not so long ago, China made great efforts to totally ban cryptocurrency altogether. The latest news out of China however now suggests that Chinese authorities are set on producing a cryptocurrency of their very own.

“The People's Bank of China is close to issuing its own cryptocurrency, according to a senior official. The bank's researchers have been working intensively since last year to develop systems, and the cryptocurrency is close to being out, Mu Changchun, deputy director of the PBOC's payments department, said at an event held by China Finance 40 Forum over the weekend in Yichun, Heilongjiang. He didn't give specifics on the timing.”

The significant thing about this announcement is that The People’s Bank of China claim that this has come out as a result of 5 years of intense research into the industry. We do have some idea about what this cryptocurrency will be able to do once it is rolled out, because The People’s Bank of China did file a patent for a cryptocurrency that was made to work with a native exchange app, designed to exchange the token with Chinese Yuan. So we can at least guess that this is a token that the bank wants people to be able to use as a real currency within the country.

Many experts are however sceptical, suggesting that all of this could simply be in response to Facebook’s recent Libra announcements, although I’m not sure The People’s Bank of China really see Facebook as a rival. The theory is that this could all be an attempt to try and disrupt western governments even more than recent Libra announcements have. According to Aljazeera:

"It is without doubt that with the announcement of Libra, governments, regulators and central banks around the world have had to expedite their plans and approach to digital asset, said Dave Chapman, executive director at BC Technology Group Ltd. They have to consider the possibility that non-government issued currencies could dramatically disrupt finance and payments, Chapman said.”

Whilst much of this is speculation, Chapman makes a good point here, perhaps governments have been focusing on cryptocurrency companies for too long and have neglected the fact that entire countries could be threatening the status quo with their very own cryptocurrencies too?

PREVIOUS Bitcoin (BTC) Likely To Plunge Below $10,000 In The Weeks Ahead
NEXT Sally Ho's Technical Analysis 25 February 2020 BTC ETH