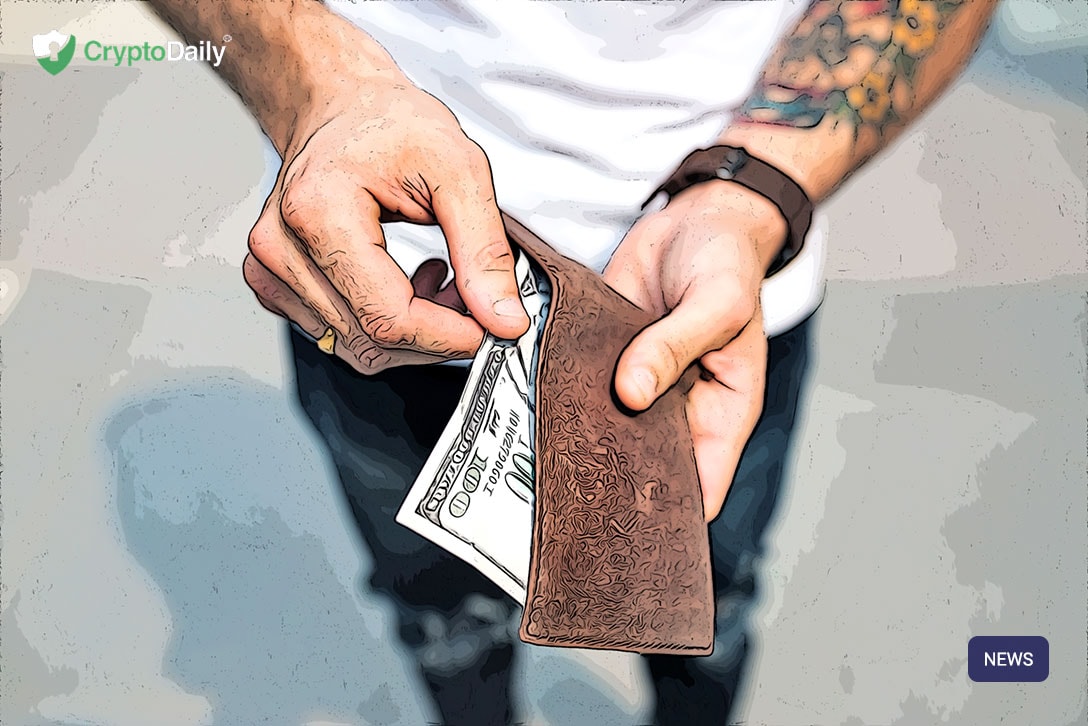 Mastercard are notorious as one of the world’s leading payment service providers. The chances are you have a Mastercard product in your own cash wallet. This is because Mastercard, have, for decades provided a facility for FIAT card payments, leaving many banks and financial service providers open to their service.

Traditionally Mastercard have provided services for FIAT based transactions, though their latest moves suggest that a blockchain based overhaul could be imminent. Though we don’t know what sort of blockchain intervention we could see at Mastercard just yet, it’s most likely that Mastercard will aim to bridge the gap between crypto and FIAT by offering a Mastercard led cryptocurrency wallet, a wallet that could eventually become one of the biggest of its kind, given the power and prowess behind Mastercard in the traditional banking world.

According to Cointelegraph, the leading payment giants have announced the appointment of two new blockchain based roles within the upper management structure of Mastercard. Such roles include a Director of Product Management for Cryptocurrency Wallets and a Vice President of Product Management for Blockchain. Indeed, these job titles do suggest that within Mastercard, the idea is to launch some sort of blockchain product. The appointment of a wallet director all but confirms this suspicion.

In their article, Cointelegraph have said:

“The future hire for VP in product management for blockchain/crypto should notably have experience with current payment systems as well as familiarity with relevant industry standards and regulatory requirements. All roles will be required to closely monitor evolving trends in the cryptocurrency ecosystem and spearhead solutions for new technological developments as well as emerging risks. As an incumbent of the previous generation of global digital payments processors, Mastercard is increasingly embracing blockchain and cryptocurrency-related development.”

PREVIOUS Here’s Why Bitcoin Is Reaching The Moon
NEXT BTC/USD Extends Pullback Away from 11000: Sally Ho's Technical Analysis 22 September 2020 BTC