What Are The 5 Essentials For A Safe Crypto Trading Experience? 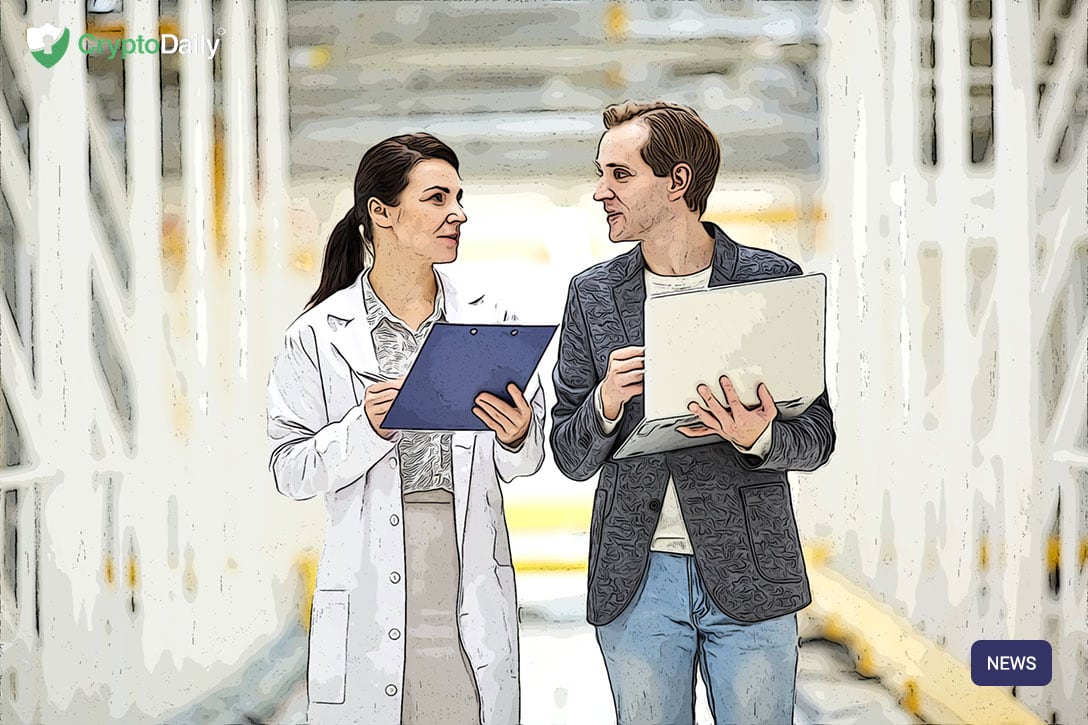 Everybody has their methods for placing trades in the cryptocurrency market and making at least some kind of profit.

The crypto community usually divides them into three categories. These are the leaders who come up with charts and analysis nearly every single day. The followers that use these charts to place trades with and add their own knowledge as an additional guarantee for it to be successful, and finally the “YOLO traders” who base their trades on tweets from a project CEO or simply look at the coin’s trend anticipating it to repeat.

All of the above-mentioned types have their successful and unsuccessful moments in the crypto market, but it’s only natural that those who are prepared the most, are profiting the most right?

So how does one join that small percentage of successful crypto traders that drive the industry and make it what it is now? Well, there are dozens of ways, but the five about to be listed are the most essential features.

Although many say that technical analysis is redundant for cryptocurrencies, almost everybody who does it tends to disagree.

Technical analysis is basically you looking at the chart and trying to predict the movement of a coin’s price based on several indicators such as market trends, the overall sentiment, and the tools at your disposal.

One of the main reasons that technical analysis works is that many people do it, and base their opinions on it. Since their opinions tend to correlate, a large majority of the market places the same trade, which forces the market to take the route that was predicted.

It’s pretty much a self-fulfilling prophecy. What you need to understand is that if you’re doing technical analysis, there are millions of others who are doing the same, therefore you need to try to be as accurate as possible.

The tools at your disposal are things like the Elliott Wave and Fibonacci, which are usually the go-to tools for experienced traders. But there are others such as the Simple Moving Average which calculates the performance of a coin in the short-term as well as the long-term with Exponential Moving Average.

Keep in mind that all of these tools are used to make estimates rather than cold hard facts. But, as mentioned before, if enough people make the same assumption, it will turn into reality based on their trades.

Keep an eye on market sentiment

This is usually referred to as fundamental analysis, which is more common with traders who don’t want to bother learning chart analysis and the tools listed above.

Fundamental analysis is basically you trying to guess the market movement based on what a single project team has decided, or what several crypto influencers have said in the past or will say in the future.

Let’s make an example. Remember when Binance burned some of their BNB tokens? It had a major effect on the coin’s price, simply because the supply decreased but the demand remained the same, ultimately making the price go up. Based on the fact that it’s a common thing for Binance to burn these tokens, the investors are always ready for it, therefore using this gap of small price appreciation is quite common.

The next example can be the whole controversy surrounding TRON, more specifically its CEO. The crypto market is quite young and somehow resembles the stock market. Basically, if the main representative of the coin you’re holding gets into trouble, you expect people to stay away from the asset as it brings some risk to it. It’s the same in the stock market, such as Tesla which sometimes benefits or suffers from the tweets of its founder, Elon Musk. The same can be said about TRON and Justin Sun.

Make sure to always check the major news both on Twitter and crypto blogs, in order to react to sentiment changes fast.

Learn to stay away

One of the biggest issues that beginners or even veteran traders face is that they devote too much time to looking at charts.

The crypto market is extremely volatile. A 10% drop within just a couple of minutes is not as strange as it would be in the stocks or Forex markets, there it’s basically a disaster. With cryptos, 10% drop is like a walk in the park.

However, those who constantly look at charts tend to allow their emotions to take over, and it’s easy to understand. You just entered a position which you thought was quite advantageous and the price starts redlining vertically, it’s quite the pressure for the mental state.

What’s usually advised for avoiding this is looking at the chart from a long-term perspective. The sudden drops you may see that look like a disaster on an hourly chart, are like little specs of downturns on a weekly or monthly chart.

Change your perspective, and you change your emotional and mental state completely.

Always use stop-loss and take-profit

In most cases, beginners are advised to always use market orders rather than limit orders. A market order is basically you buying or selling the coin according to the price it is at that very moment.

A limit order is that you expect the price to go up or down, therefore you place it right then and there so you don’t have to babysit it.

On both of these purchases, it’s possible to place stop-loss and take-profit orders. Here’s how they work.

A stop-loss order means that you want to sell your assets at a certain price point because you don’t want to face any more losses further down. For example, if you buy BTC at $10,000 you’d place the stop-loss at $9,500. If the price goes down to that point, your BTC is immediately exchanged into whatever you indicated.

This helps to quickly exit positions that are on their way down. So for example, if BTC was on the trajectory of going down to $8,000 you’d still manage to get out quickly at $9,500 without even being online.

The take-profit is pretty much the opposite. For example, after your stop-loss was executed at $9,500, BTC went down to $8,000.

Let’s say that you bought more BTC at that moment, which pretty much already puts you in a profitable situation. You then tell the exchange through the take-profit order to sell your BTC when it reaches $10,000 again as you believe it will be a hard resistance level.

Take-profits are basically orders that guarantee your profit from trade even if the price crosses that $10,000 for only a second just to go back down to $8,000. A human wouldn’t have the reaction speed to sell within a second, but the program does. Plus there’s always a chance that you may be indisposed to place the sell order manually.

You must diversify your assets

No matter how much potential a single coin may have in the future, it’s always a bad idea to have 100% of your funds in it.

Although the market movement is in most cases unilateral. Meaning that if BTC moves other coins move with it, there are still cases where a single project may have an update which causes a huge consolidation.

For example the case with VeChain, which jumped 40% because of the Walmart partnership when most of the market was going downhill.

Usually, it’s best to have around 50% of the portfolio in BTC and the rest diversified into altcoins, both popular and unpopular. This is simply because there’s always a chance that a project team can face a serious issue, causing the coin to either become worthless or come close to it.