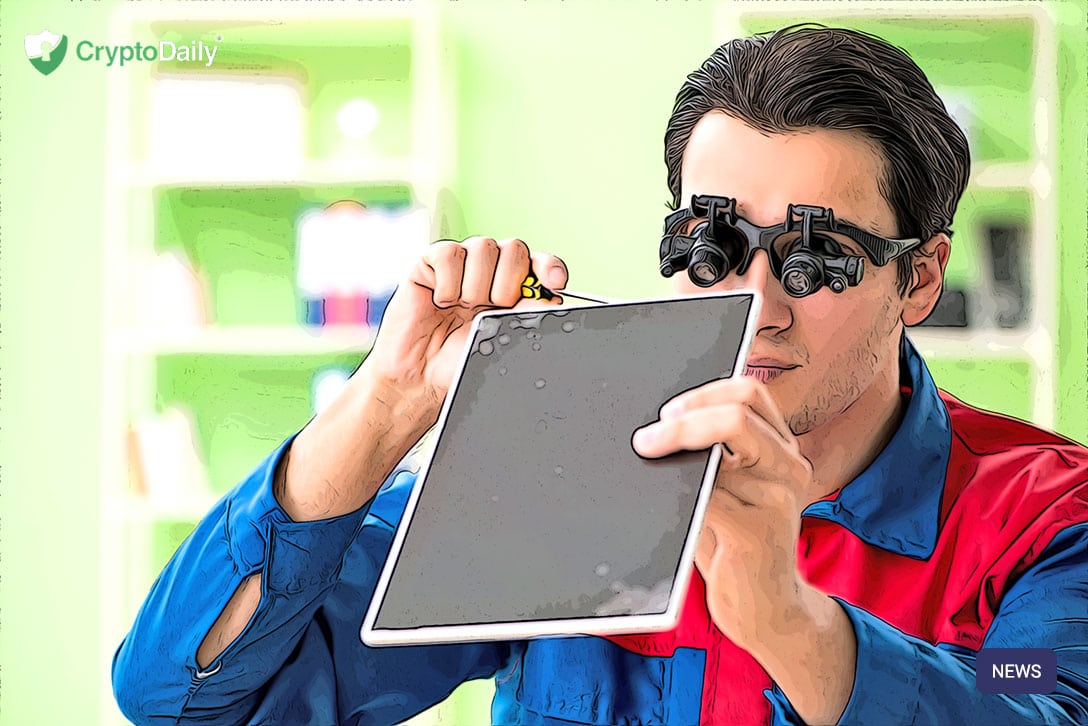 You may have heard of the decentralised exchange protocol 0x, which has now been suspended by the core developing team after a vulnerability was found in its code.

The blog post says that the 0x project was informed about the breach in its exchange smart contract by third-party security - Sam Sun. The contract that was impacted by the contract is responsible for filing and cancelling orders, as well as executing transactions and registering new contracts.

The breach on the protocol would have allowed attackers file orders with fraudulent signatures. The team at 0x has immediately halted traded on its platform and released an updated version of the affected smart contracts. The co-founder of the 0x protocol, Will Warren commented on the breach which found that not users funds were affected by the breach.

Will went on to say that after the team found the vulnerability, they decided to shut down the v2.0 Exchange and all AssestProxy contracts to prevent attackers from being able to exploit the vulnerability.

As far as the is aware, no hacker, scammer or fraudulent individual has actually exploited the breach on the network but the functionality of the decentralised exchange has been hindered. It’s worth noting that projects which are connected to the 0x protocol will have to update their code in order to point to these updated contracts.

The co-founder suggested that the 0x team will be posting a summary of everything that happened after everything is a 100 percent sorted and no smart contracts are at risk.

“The project’s team is also looking to discuss the issue with the community to make sure all smart contract security practices for 0x protocol are transparent, rigorous, and community-vetted.

The immediate response from the team has helped avert any unpleasant situations for its users, but this particular incident also highlights that decentralized exchange protocols still remain centralized.”

There are two ways to look at decentralised protocols like 0x. For starters, they can help prevent failures and breaches with quick fixes or the centralised way of decision making will see protocols fail the censorship and regulation test. Whether projects will be able to find a smart solution to this, isn’t for us to say.