CryptoDaily and the 75-Year Anniversary of Bretton Woods 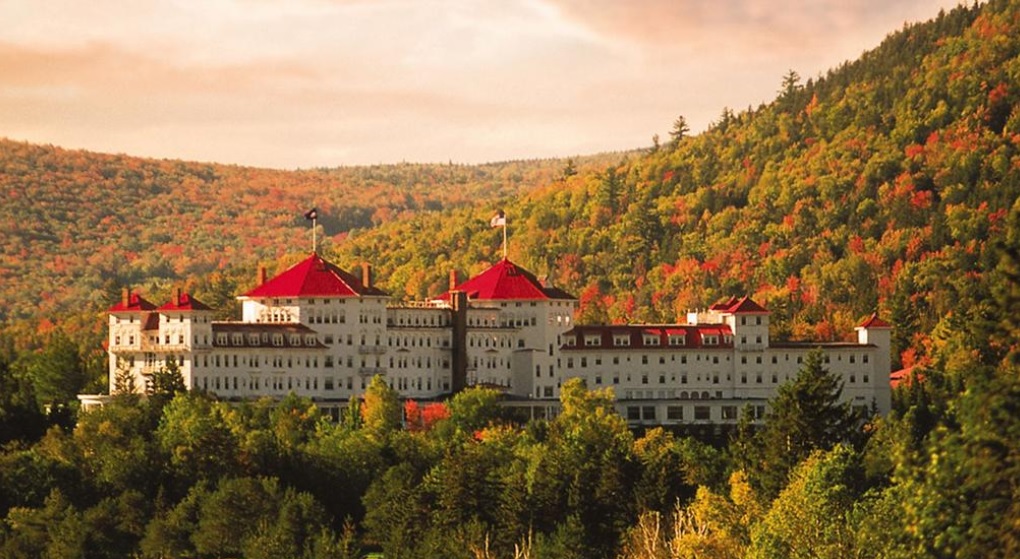 75 years ago yesterday and today, 730 delegates from 44 Allied nations convened to conclude a conference at the Mount Washington Hotel in Bretton Woods, New Hampshire in the United States of America to establish the international financial and monetary system that would prevail following the conclusion of World War II.  This meeting resulted in the Bretton Woods Agreement and led to the creation of the International Monetary Fund (IMF) and the International Bank for Reconstruction and Development (IBRD), among many other institutions.

One of the major achievements of the Bretton Woods Conference was a foreign exchange market rate system where exchange rates would be pegged to gold, with an agreement that governments would not alter these exchange rates unless there was a need to rectify a “fundamental disequilibrium.” Another achievement was an agreement that countries’ currencies would become convertible for trade-related transactions. Attendees were hopeful that the Bretton Woods system would “ensure exchange rate stability, prevent competitive devaluations, and promote economic growth.”

United States Treasury Secretary Henry Morgenthau conveyed at the end of the conference that these achievements marked the end of “economic nationalism,” and promoted open markets. The Bretton Woods system became fully operational in 1958 and allowed countries to settle their international accounts in US dollars that were convertible to Gold at a fixed exchange rate of US$ 35 per ounce. This means the United States backed every US dollar overseas with Gold, and other countries’ currencies were in turn pegged to the US dollar.

The Bretton Woods system of pegged exchange rates lasted until the early 1970s when United States President Richard Nixon made some bold policy moves and unilaterally cancelled the direct international convertibility of the US dollar to Gold. This was partially an attempt to deal with increasing inflation.

Even though Nixon’s bold policy actions did not formally abolish the Bretton Woods system that governed financial exchange, the suspension of the direct convertibility of US dollars to Gold effectively rendered the Bretton Woods inoperative.

In May 1971, West Germany abandoned Bretton Woods because it was unwilling to revalue its Deutsche mark, mindful on what happened to Germany’s currency in World War I and World War II. The US dollar depreciated 7.5% against the Deutsche mark, and then other countries began to demand that their US dollars be exchanged for Gold. Switzerland and France redeemed a total US$ 241 million for Gold, and then the United States Congress recommended a devaluation of the US dollar to protect it against “foreign price-gougers.” Switzerland then abandoned the Bretton Woods system in August and this created major pressure on the United States to abandon Bretton Woods.

Two years later – in 1973 – the Bretton Woods system was replaced de facto by a regime of freely floating fiat currencies, the basis for the system of what exists today.

Fast forward to 2019 and the global monetary system is again fraught with competitive devaluation pressures where central banks and governments are pursuing policies that result in them willing to look through inflationary pressures. Monetary authorities are willing to countenance some inflationary pressures in order to provide governments, businesses, and households with the ability to refinance their balance sheets, which leads to additional consumption. These policies that result in de facto devaluations are also designed to stimulate foreign trade through more competitive exports.

As a media outlet that focuses on blockchain, cryptocurrencies, and the token economy, CryptoDaily is keenly aware of the innovation that is taking place in the digital economy to address some of the shortcomings inherent with fiat currencies. This innovation is coincident with the increasing amounts of intervention that central banks and governments are practicing.

On this 75th anniversary of the Bretton Woods conference, CryptoDaily is pleased to announce that it will expand its coverage of the foreign exchange (forex) market in order to help our readers better understand some of the dynamics, policies, and events that are driving traders to the cryptocurrency market.

As you continue to see additional coverage about markets including foreign exchange, please be mindful that CryptoDaily is still a blockchain-first media outlet and that we still have our wits about us – indeed, the best way to build a better future is to understand and avoid the mistakes that predecessors have made in the past.