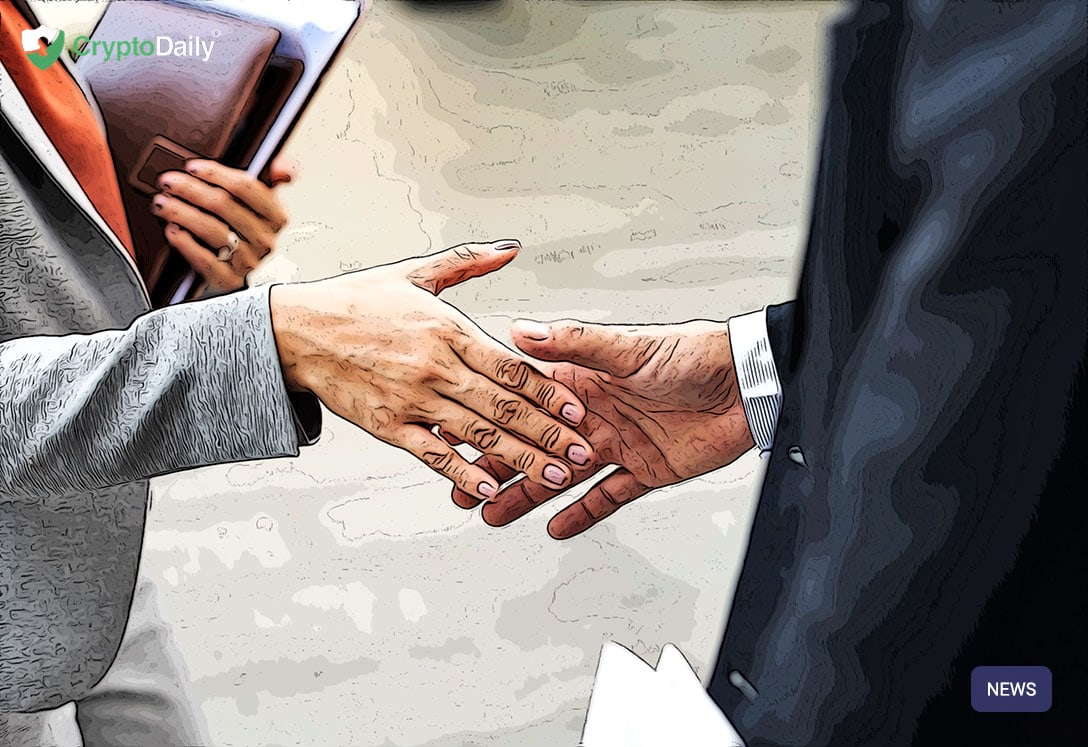 StormGain, the cryptocurrency margin trading platform, are branded as margin trading offering various features such as margins up to 100x, unlimited loans for asset trading and a user-friendly interface that includes a built-in mobile wallet, now is raising the awareness of cryptocurrencies among football fans.

"We are thrilled to be partnering with an exciting and a leading football club such as Newcastle United. We believe the collaboration of cryptocurrencies and mainstream sports is inevitable, therefore it's a privilege and an honor for StormGain to be the spearhead of the blockchain community colliding with mainstream sports", says CEO of StormGain Alex Althausen.

The strategic move to select sports, and specifically football, as a major target audience, is almost certainly a prudent move for StormGain.

Over the past year, the professional sports world has seen a huge influx of advertising and partnerships with various blockchain and cryptocurrency projects. This visibility has come in the form of major team sponsorships, digital advertising, and live broadcast placement.

Many athletes and executives in the professional sports world have already invested in cryptocurrency, making it a somewhat intuitive move.

For example, Israeli team Beitar Jerusalem is the football club home of Israel’s most famous player, Yossi Benayoun, X-Liverpool FC. Benayoun, who recently retired from Beitar Jerusalem, is a longtime proponent of Bitcoin and cryptocurrency investment.

Additionally, the Beitar Jerusalem team’s owner, Moshe Hogeg, is a renowned digital currency and blockchain economy entrepreneur. Best known for his founding role in successful blockchain project SIRIN Labs, Hogeg is a powerful ally for both professional sports and the blockchain economy.

With the 2014 launch of SIRIN Labs, Hogeg brought to life the concept of bridging the gap between blockchain technology and mass market technology industries. Using the specific areas of cybersecurity, user experience, and cryptocurrency integration with proprietary mobile devices, SIRIN is working to lessen the gap between the digital and fiat ecosystems.

Now, Hogeg is working to bridge the same gap on an advertising level within the football industry. His team, Beitar Jerusalem, recently announced a new sponsorship from cryptocurrency data analysis leader CoinMarketCap.

First announced on Twitter by CoinMarketCap CEO Luke Wagman, both parties are pleased by the partnership. Wagman pointed out that the team, wearing newly minted jerseys with the CoinMarketCap logo prominently displayed, won the first match since the sponsorship, against Madrid.

While this is possibly the largest cryptocurrency sponsorship in sports, it is not the first. In a historic move in August 2019, Quantocoin made headlines by becoming the first buyer to purchase a football club entirely in cryptocurrency.

The acquisition of 20 percent of Rimini FC 1912, an Italian Serie C football club, was completed using the Quantocoin native token, the QTC.

Quantocoin is another driver in the merging of blockchain technology and professional sports. Company partner Pablo Dana has publicly stated that the Quantocoin Rimini purchase will be the first of many investments the company will make in the sporting industry.

He hopes that blockchain’s powerful platform opportunities, including cybersecurity, immutability, and simplicity, will be a boon for the sports world. Quantocoin offers such benefits, as do a number of other platforms currently operating in the blockchain space.

As more and more blockchain companies begin targeting mass audiences via sporting teams and events, it will be exciting to see where this takes the blockchain industry overall.

It could not come at a better time. After finally escaping the cryptocurrency bear market that dragged on for well over a year, Bitcoin is in a rapid upward climb. It has been above $13K USD, after several weeks hovering around $8K USD. As usual, the rest of the market is following close behind.

With blockchain projects now being seen during live sporting event broadcasts across Europe and beyond, reaching as many as hundreds of millions of viewers in the process, a wider audience base is sure to take note.

With this level of visibility, cryptocurrency investing opportunities now have serious potential to move out of the current relatively tiny niche and into the mass market.