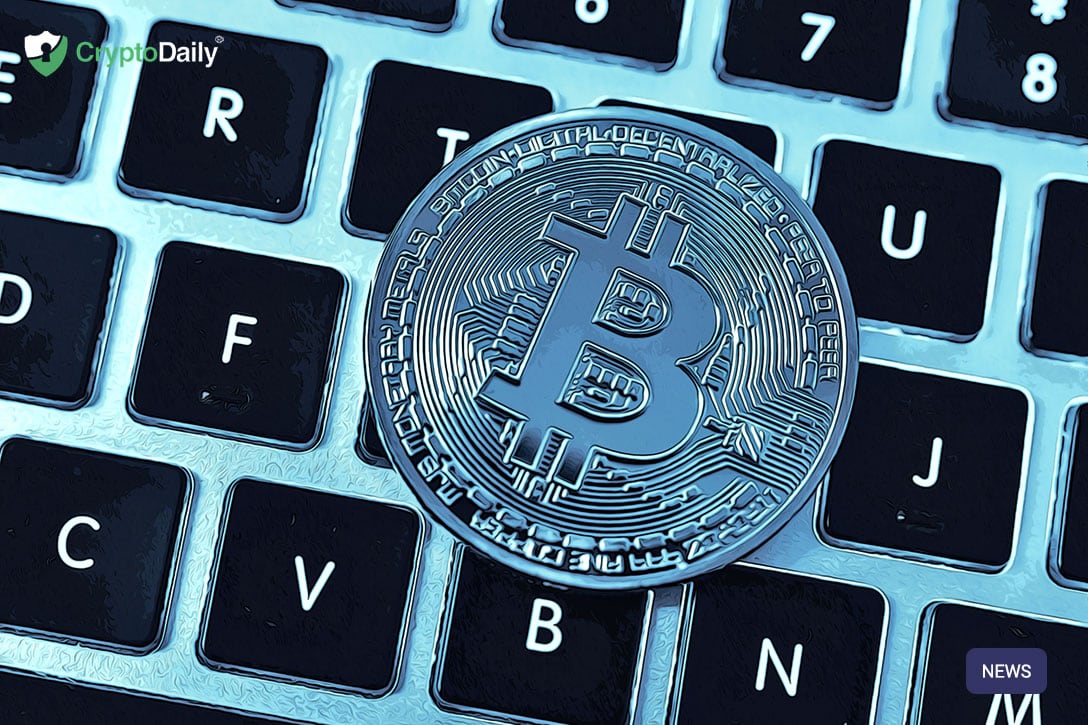 The new upcoming cryptocurrency project from Facebook, Libra is something that could really boost Bitcoin according to new sources. Some of these sources comes a report from the equity research platform Seeking Alpha.

Adding more fuel to the current theories in regards to the social network’s upcoming stablecoin, the report goes into the publicity that Libra will receive from mainstream sources which could be directed towards Bitcoin.

The attention Libra will receive will more than likely have a knock-on effect of sorts to the leading cryptocurrency. Even when you consider that we are facing global market uncertainty, this could lead to mainstream acceptance for BTC and could see the price the the digital asset see surges.

“I believe that Libra will allow users to be more inclined to use bitcoin as a peer-to-peer payment system while the uncertainties of the global markets are having investors flock into bitcoin as a store of value.”

These comments came a day before the CEO of Bitcoin derivatives giant BitMEX, Arthur Hayes had some even stronger words to say on the matter.

Speaking to Bloomberg, Hayes has only got one prediction for the stablecoin when it launches. Hayes believes “I think it will destroy commercial and central banks.”

A bold statement from the CEO who will take on the notorious Bitcoin hater Nouriel Roubini in a head to head ‘duel’ later this week.

As previously reported, Libra has already seen its fair share of criticism since Facebook showed off its flashy whitepaper last month. Concerns focused on its technical characteristics and data security as well as the likelihood governments would attempt to ban it outright.

Later this month, we will see a dedicated United States hearing in regards to the upcoming stablecoin as lawmakers have already requested development stop until dialogue is held.

In terms of price, Bitcoin may be in the red at the time of writing but that doesn’t mean it isn’t flying. Earlier today, the leading cryptocurrency was price below the $10k mark but at the time of writing, it is now priced at $10,183. So despite losing value over the past few days, maybe we could see something big over the next couple of days.

PREVIOUS Has Bitcoin Begun Its Brutal Downtrend?
NEXT Malta crack down on illegally based crypto companies