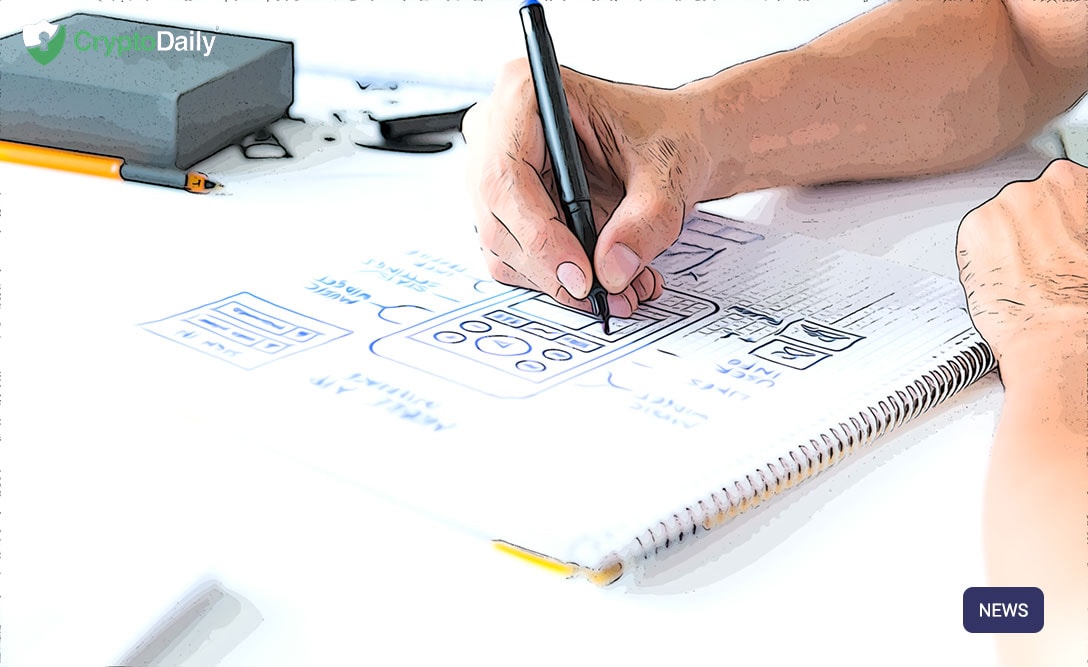 Following the recent inclusion of a cryptocurrency feature on the new range of Galaxy S10 smartphones from Samsung, Apple has decided to update its own crypto framework that helps developers to integrate encryption into iOS app development. The new feature is a Swift API and will replace Apple's previous crypto development feature, CommonCrypto, which did not support Swift.

The newest release of Apple's iOS software (version 13) will reportedly include the cryptographic development kit, which has been dubbed 'CryptoKit.' The new set of tools is aimed at developers who will be using cryptographic technology on iOS apps for iPhones and supports additional crypto-related functions besides just those required by cryptocurrencies and digital wallets.

The kit will support a broad range of cryptographic-related coding practices such as private key generation, hashing, and encryption. According to documentation on the official Apple Developers website, users will be able to create and evaluate digital signatures, compare cryptographically secure digests and generate symmetric keys.

As with the previous versions of cryptographic software, CryptoKit will use Apple’s secure key storage facility, the 'Secure Enclave'. The new version will support additional implementations of SHA-2 hashes, NIST signatures, and X25519 keys. In the event that Secure Enclave is not available, CryptoKit will simply use the original Keychain feature as a fallback.

Not a hardware wallet

Apple did not expand in too much detail what its future plans are for the kit or whether it will be including a cryptocurrency wallet in subsequent iOS updates. For now, the kit seems specifically aimed at helping developers to create cryptographically secure iOS apps and, as programmer Ronald Mannak stated in a series of tweets introducing the feature, "your iPhone will not be a hardware wallet."

Apple has been famously shy about getting involved with cryptocurrency technology in the past but in February this year, the tech giant drafted 'blockchain guidelines' relating to the responsible use of minerals in the development of crypto mining hardware. Although the involvement was a minimal contribution to the industry, it's indicative of Apple's increasing participation in the sector.

Open Money Initiative co-founder Alejandro Machado spoke to crypto news website The Block about the new development tool: "For the first time, developers can leverage the secure enclave to manage a user's keys in an iPhone, achieving a similar level of security to hardware wallets."

Apple announced the new cryptographic development tool at the Worldwide Developers Conference (WWDC) that took place the week of 3-7 June 2019 at the San Jose McEnery Convention Center in San Jose, California. Along with the CryptoKit, several other new updates were revealed that will also feature in iOS 13, including a Swipe keyboard, Dark Mode and performance improvements.