XMR: Could A Monero Hard Fork Lead To Unprofitable Mining? 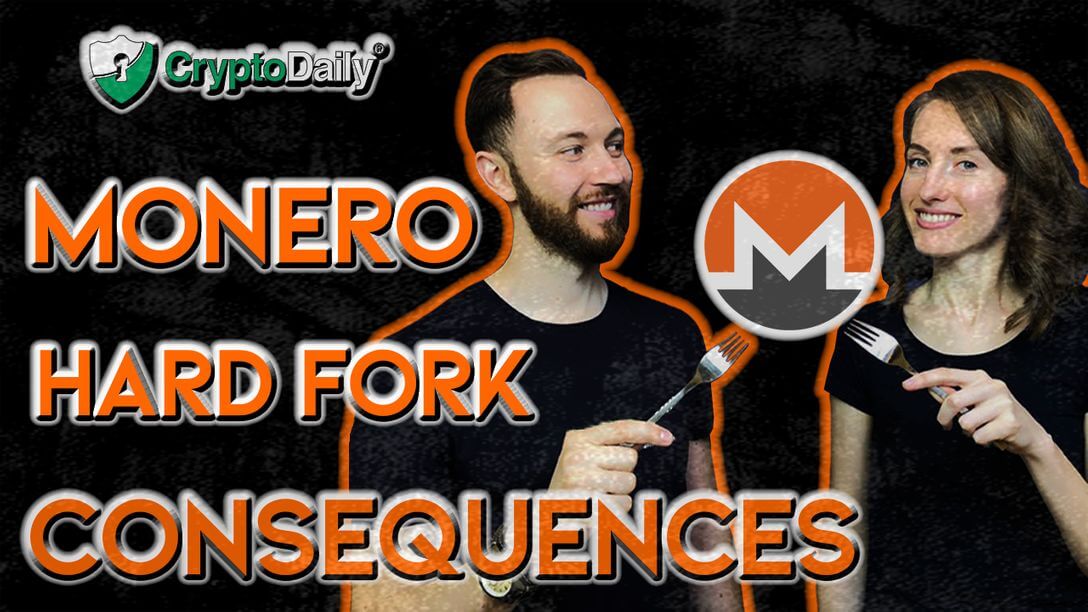 Once again it seems that Monero has split through means of a hard fork to keep the ASIC miners off their back, who take over the network after a time and are seemingly disliked by the community surrounding Monero. Monero would prefer to be a CPU, at most a GPU coin, which is mined by the people who use it.

In discussing Monero’s moves, Binance released a new report over the weekend.

The crypto exchange noted that there was some backlash related to permanently kicking ASIC miners off the network.

For those that don’t know, here’s a quick summary of what ASIC Mining rigs are:

“They are designed from the ground up to perform the calculations required by a specific cryptographic hash algorithm used by an individual, or handful of, cryptocurrencies, they are incredibly efficient at doing so. They’re powerful — offering a high “hashrate” — and energy efficient, using far less power than a more general piece of hardware might do for the same task.”

What was to be expected was a significant drop in hashrate. On top of this, the block times increased for a short time as the newly dominant GPU and CPU miners took hold over the network. Although Binance has noted that blocks were, therefore, a lot more profitable to mine for a time.

“As a consequence, fewer miners were competing for blocks with pre-fork difficulty levels that assumed higher network aggregate hashrates, leading to longer block times. Interestingly, with longer block times, any adjustments that are implemented at future block height​ mean that adjustment time is pushed back in terms of real time, further exacerbating the duration of these symptoms. It took roughly 36 hours for the average block-time to return to the normal average of two minutes per block. Unsurprisingly, the fork from April 2018 also led to a similar scenario (as illustrated by the first spike in the chart above to just under 10 minutes per block).”

The exchange’s report goes onto say that ‘household’ miners won’t be making a profit in Monero.

“Even though the difficulty has dropped by ~75% since the fork, the profitability increased greatly but the month-on-month increase in absolute USD terms is fairly low.”

With this, it seems that ASICs and automated mining farms are likely to continue to crop up in Monero. It might take developers some time although if an algorithm can be mined, then an ASIC can be built for it. The recent bull trends in crypto markets will make mining a more lucrative offering all the way around.

The hard fork left Monero with a lower hashrate as a result and Binance seem concerned that the chain is vulnerable to a 51 percent attack. So even though this could very well be possible, surely the same people mine on the chain as it currently stands?

But as it is, it would be more profitable to dedicate your power to the chain than to attempt to defraud it. If confidence in the chain was essentially lost, you are stuck with basically nothing. That being said, if someone did have that hashpower, you’re likely to make a lot of profit if you use it right on the network.

The privacy cryptocurrency seems to intend to deal with the rise of ASIC hashpower by continuing to fork and according to Binance, another hard fork will occur later in the year, sometime in October.

Monero mining is a world that is now open to miners with both CPUs and GPUs, but only if they are dedicated to XMR mining.

The community surrounding the project prefers that this is the case with a “democratisation” - as CCN put it - of mining through constant planned algorithm updates. The worst that could happen though is if it makes ASIC miners very challenging to develop.

“At a minimum, they would have to be more advanced than most hardware of their type, since they would need to continually update their algorithm.

Whether or not it’s an overall “good” thing for the network has yet to be truly determined. It will be determined by the market and by the growth of Monero as one of many privacy coins now available on the market.”

At the end of the day, Monero isn’t the only option for miners anymore, at least it definitely isn’t the primary one for some. Even so, a continued commitment to such a mining community is likely to keep interested in Monero.

PREVIOUS Senior Trader: “The Market Is In An Identity Crisis, Trying To Find A Place To Stabilize”
NEXT Are Lower BTC/USD Highs a Warning Sign? Sally Ho's Technical Analysis 12 July 2020 BTC