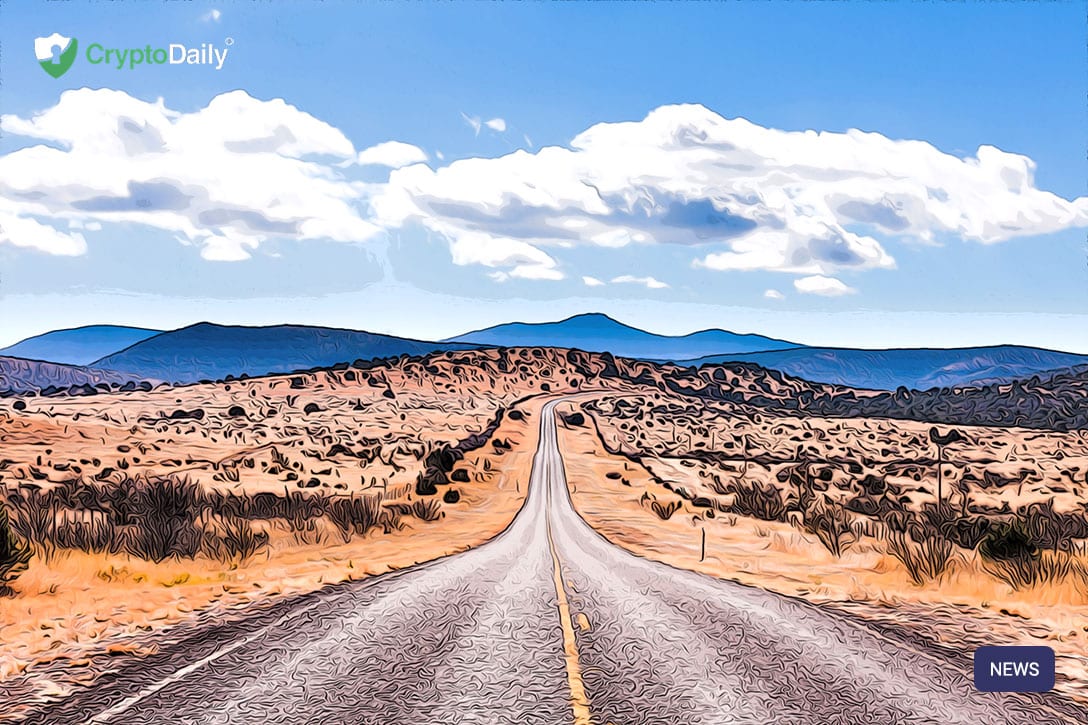 The remittance firm, SendFriend has now just gone live with xRapid, Ripple’s XRP-powered solutions for transferring money across the world. The digital asset is designed to make transactions fast, easy, cheaper and most importantly secure. But for SendFriend, the platform will be used for sending money to the Philippines.

In 2018, millions of migrant workers across the United States transferred around $650 billion in remittances and spent more than $45 billion in fees using traditional services to send money back home.

With this in mind, the New Jersey-based company announced at the end of last week that it has launched its service in the US state to allow overseas Filipino workers to send money back home, tapping into the $11 billion that is sent each year to the Phillippines from the United States.

Ripple XRP is the third largest cryptocurrency in the world and is used as a liquidity vehicle for cross-border payments, enabling SendFriend to find an alternative to the corresponding banking system and convert USD to XRP to PHP in seconds instead of days.

The firm says their platform takes away the high banking fees associated with different similar services. On top of this, they claim they provide a service at a massive discount compared to legacy platforms - 65 percent lower than the industry average.

The firm is planning to roll out its service in Texas as well although no date has been revealed.

“Texas is in the roadmap. We can’t comment on the exact timeline yet, but we’re working as hard as we can to open it up as soon as possible.”

In addition to all of this, SendFriend has launched a June promotion covering transaction for users who send up to $10! So if I were you, I’d make the most of this while you can!