New Improvement on Bitcoins Blockchain Could Cut Transaction Bandwidth by 75% 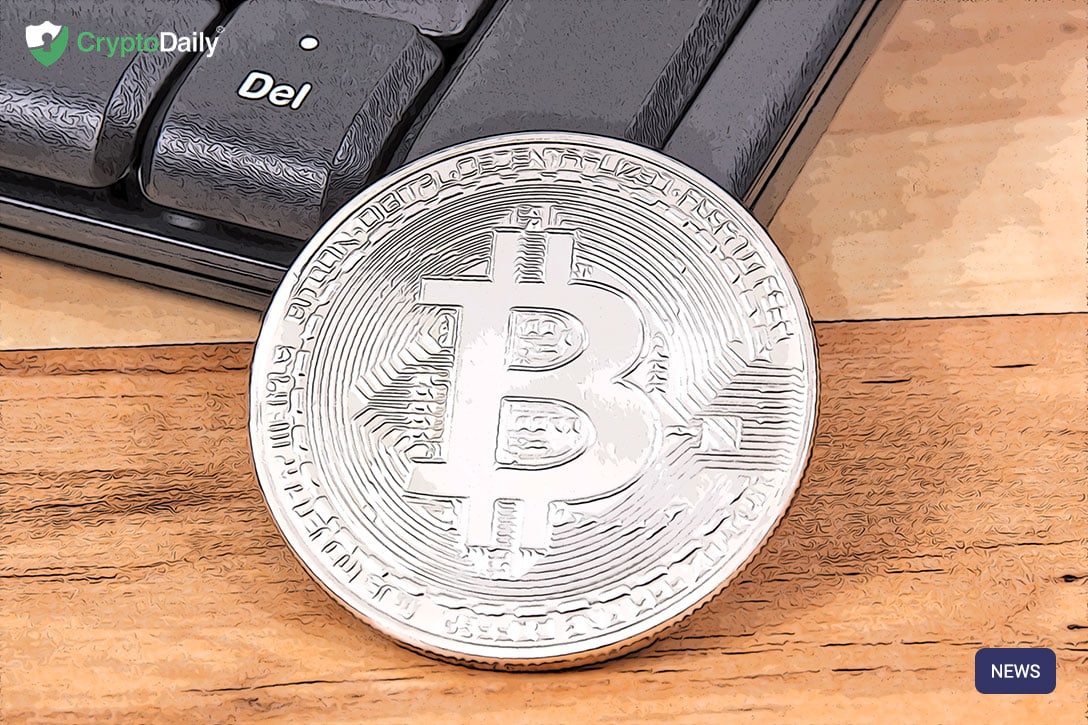 Two big Bitcoin developers Greg Maxwell and Dr Pieter Wuille have authored a Bitcoin Improvement Proposal (BIP). The proposal involves the development of a relay protocol that would essentially reduce the ‘transaction bandwidth’ size used by the Bitcoin network.

The BIP referred to as Erlay has also been developed with contribution from Gleb Naumenko, a researcher at the University of British Columbia. Specifications for the proposal say that its activation will lower the amount of bandwidth required to process Bitcoin transactions by around 75 percent.

In an email, Naumenko sent to CoinDesk, he explains:

“The main idea [behind Erlay] is that instead of announcing every transaction to every peer [on the Bitcoin network], announcements are only sent directly over a small number of connections (only 8 outgoing ones). Further relay is achieved by periodically running a set reconciliation protocol over every connection between the sets of withheld announcements in both directions.”

The former software engineer at Blockstream, also mentioned that integrating the new BIP will save half of the bandwidth consumed by Bitcoin network nodes. On top of this, Naumenko said that the implementation of Erlay will allow “increasing connectivity almost for free, and, as a side effect, better withstand timing attacks.”

In addition, he said that the Bitcoin blockchain “outbound peer count were increased to 32,” Erlay would be able to “save around 75% overall bandwidth compared to the current protocol.”

Currently, the Bitcoin blockchain’s security depends on the decentralised network’s participating nodes. Given Erlay’s ability to potentially increase the number of connection between the cryptocurrency platform’s nodes. The protocol developers believe that it will almost toughen up the BTC blockchain and help protect themselves against attacks.