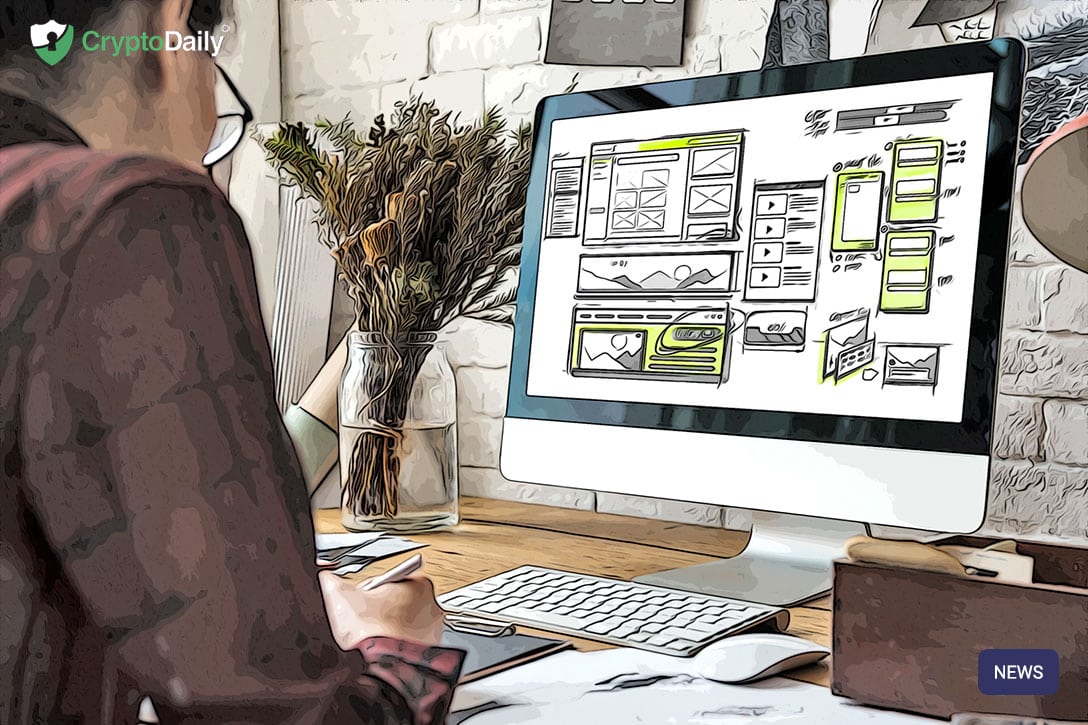 The global development centre for NEO in Seattle has just added Harry Pierson to its team. Pierson is an old school engineer at Microsoft and has more than 20 years worth of experience. He will be leading the development of the NEO Toolkit and NEO Express projects.

NEO is one of the fastest growing smart contract platforms across the globe and has been seriously investing in growing itself over the course of this year. In just a few days after the NEO Global Development (NGD) revealed it had just gained the Hong-Kong based Liqefy, the firm announced that it has expanded its international development team in Seattle.

The companies Seattle branch has taken on someone who has 24 years of wealthy experience.

NGD Seattle hiring update📢 After 20+ years career at #Microsoft, the Founding PM of IronPython for .NET and of xLang, Harry Pierson, is onboard #NEO! Let’s welcome @DevHawk!! https://t.co/VzP99Zx5Xl

Pierson will become the chief architect at NGD Seattle which is the latest step in NEO’s push to bring forth its blockchain towards a mainstream audience.

“What NEO is trying to do is groundbreaking. The NEO team already has a stellar reputation for supporting its community and developers, but they want to take this a step further and make NEO the best blockchain platform in the world for developers to work on.”

Pierson will be working with an old friend at EO, John deVadoss who is the head of NGD Seattle. Cryptoslate were able to get in touch with him and he said:

“Harry used to work for me at Microsoft – he is an outstanding developer and architect. You are going to see us build out the team with rock-stars.”