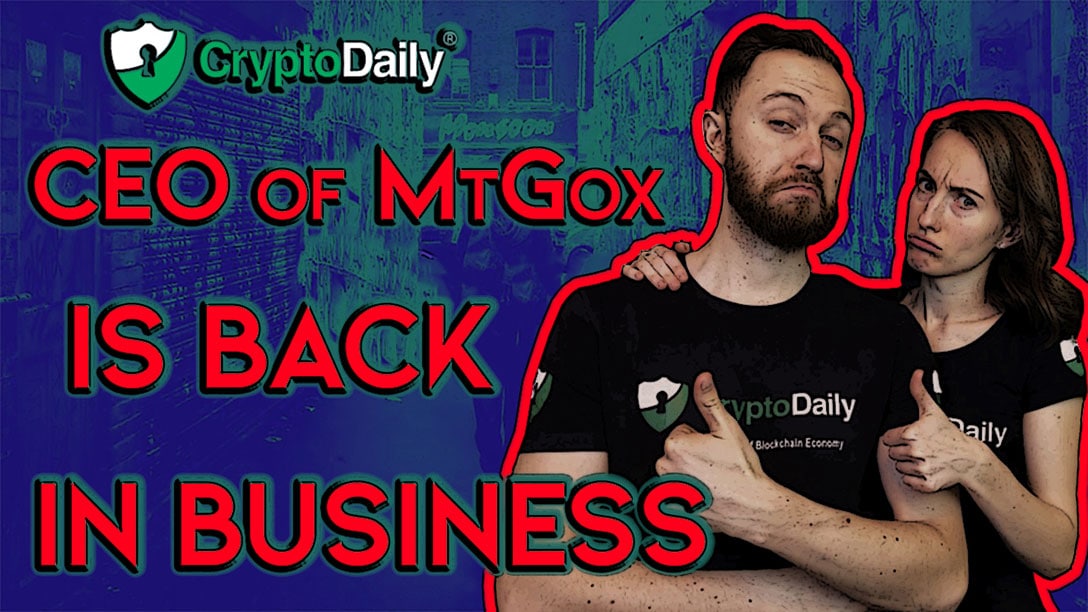 When Mt. Gox was hacked, hundreds of investors were left out of pocket and at a loss for words. The man behind the operation, Mark Karpeles is now as disgraced as the exchange but that hasn’t stopped him announcing some new plans for the future of his time in the blockchain space.

The now infamous exchange was based in Tokyo, Japan and just 3-4 years after it was started in 2010, Mt. Gox was dealing with more than seventy percent of all Bitcoin transactions on a global scale.

So when the exchange collapsed, jaws hit the floor.

It seems jaws are about to hit the floor again though as the former CEO of the defunct exchange says he will launch his new venture with a view to make Japan a ‘global leader in blockchain’.

Karpeles was found guilty for manipulating data at the exchange and was handed a suspended sentence earlier this year. But now it seems that Karpeles is getting back on the horse with his new blockchain business venture.

The former CEO of the exchange was almost unheard of before the Bitcoins went missing on Mt. Gox. But now, people who were in the crypto community during this time at least, his name will forever be tied towards fraudulent means that was Mt. Gox.

Around 850,000 Bitcoins were stolen from the exchange under his leadership and so the exchange sunk into bankruptcy.

Prosecutors were quick to track down Karpeles for embezzlement and fraud, claiming he laundered $3 million from client accounts before the hack. Karpeles was cleared of these charges through and snuck around a potential ten-year prison sentence.

Despite this, the judge found evidence of record tampering in the weeks that lead up to the loss of funds:

“The charge of electronic record tampering is true and deserves punishment.”

So basically, this is trying to say that Karpeles manipulated and falsified Bitcoin trading data on the exchange. He is currently appealing the charge that gave him a two-year sentence, suspended for four years.

For those that don’t know, here is a good definition of what a suspended prison sentence actually is:

“A suspended sentence is a legal term for a judge's delaying of a defendant's serving of a sentence after they have been found guilty, in order to allow the defendant to perform a period of probation.”

There aren’t a lot of details out there on Karpeles’ next step in the blockchain space but we do know that he aims to make Japan a “global leader in blockchain.”

In fact, the Frenchman has also written a book which got published last month called Cryptocurrency 3.0. The publishers of the book say that Karpeles is a genius who was proved ‘clean’.

(The following is translated from Japanese):

“This book is the definitive guide written for the first time by a man who is the best in the world in virtual currency… The first book of a genius programmer who proved “clean.”

It is a brave claim to make given Karpeles history, to say the least.

More than just a trust issue?

I can't help but question whether this is more than just a trust issue. The idea of Karpeles booting up another blockchain or Bitcoin business is a haunting thought. You’ve got to remember that whilst he sets up his next venture, the victims of Mt. Gox are still hung out to dry whilst they desperately try and get their money back.

One victim took to Twitter earlier this year to ask for help in retrieving their funds:

#mtgox my claim was disapproved on the grounds the amount was incorrect, trouble is I can’t remember my balance and have no access to that info. Any ideas anyone? Cheers

The CEO of Ledger Eric Larchevêque spoke on  what needs to happen to make sure exchanges are more trustworthy in the future, saying:

“Exchanges need to be audited on their security process and adhere to very high standards when dealing with private keys management, both in terms of technology and governance. Regulators, whose role is to protect the end customer, must enforce the use of state-of-the-art hardware security systems.”