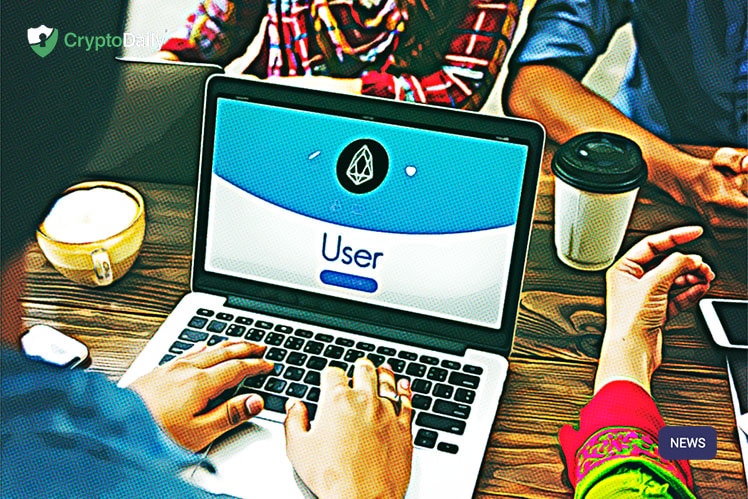 At the start of this month, the firm behind the EOS cryptocurrency, Block.one announced that they will be launching a blockchain-powered social media platform.

During a presentation at a presentation in Washington DC, Block.ones CEO, Brendan Blumer, announced the news. The open source software publisher's social media network, Voice, will be deployed on one of the biggest platforms for building dApps, EOS.

Existing social media platforms like Facebook are designed to ‘use their users’ according to Blumer. He explained that users’ data, attention and the content they produce are all quite valuable. Even so, the crypto entrepreneur pointed out that current social media networks are designed to mainly benefit the platform.

“It’s the platform, not the user, that reaps the reward. By design, they run by auctioning our information to advertisers, pocketing the profit, and flooding our feeds with hidden agendas dictated by the highest bidder. Voice changes that,” according to Blumer.

In giving users more control over their, developers at Block.one will launch Voice on EOS public proof-of-stake blockchain.

“Voice will cultivate creation, sharing, discovery and promotion of content on social media platforms by real users, not bots and fake accounts. Through a truly self-sustaining economy of ideas, users will directly benefit from their ideas and engagement on the platform.”

Voice will be deployed on the EOS blockchain and will allow for greater transparency. This is to be a key part of the user experience.

“Everyone –the user, to contributor, the platform –plays by the same rules. No hidden algorithms, no invisible interests.”

Some people believe that Block.one are trying to hard to make an extra use for EOS such as the co-founder of Delphi digital, Tom Shaughnessy who responded to Ran NeuNer’s initial tweet which said

“Block one, the founding company of the EOS chain is launching a blockchain powered competitor to Twitter. Participants will be rewarded for engagement using tokens that represent a portion of the ad revenue.”

Shaughnessy responded to this saying:

Kicker - all data built on top of EOS is at the whim of 15 of 21 block producers https://t.co/WTyu0PK4fS