Future Developments For These 3 Cryptocurrencies 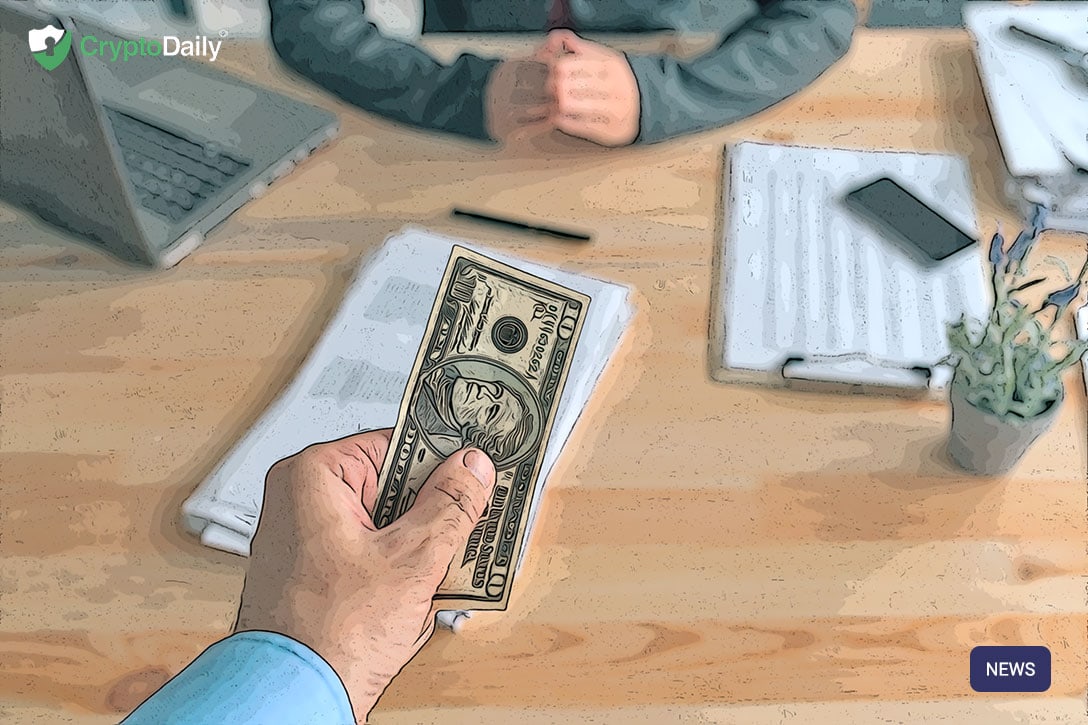 The market has had a few restless weeks. It’s as if it has been tossing and turning in its sleep with sudden bursts of energy here and there. Three cryptocurrencies have specifically not been surging though, well not compared to others in the space anyway. The following projects are unique and do have a lot of innovation though, not to mention that they are very committed to their assets.

The first of these digital assets is Ripple. This cryptocurrency has been stable for a while now and is making a lot of partnerships throughout the world. On top of this, the XRP army paves the way for all doors to open and all haters to run.

Secondly, we have Cardano which has the three key factors of a main businesses model and the community that is clearly supporting the project as well as its leader, Charles Hoskinson.

IOTA was the largest gaining asset in 2017 and has huge partnerships with government connections. IOTA also has the top DAG-based crypto in the entire market, which gives it but slight advantage to other top assets.

These projects have some big things in the pipeline with new products and developments coming out in the following months. There could be some massive price swings and FOMO if these items are completed and checked off of the list.

For Cardano, it has its Shelley test net update for single nodes coming up with Hoskinson saying that it will get rolled out and updated to completion in quick succession.

With IOTA, the main critique has been focused on the consensus algorithm called the Coordinator. Recently though, IOTA has been investing in killing this issue since their network is finally strong enough but once this passes, there won’t be any more excuses for those hating on IOTA and the market will start to take the project seriously again.

Last but not least, Ripple has three main products its attempting to push including xRapid, xVia and xCurrent. New partnerships are coming out around every corner with fourteen more banks being signed on to Ripple’s systems. These products are now up and running and are being tested to utilise the Ripple network although it is a slow process.