Cryptocurrency And The Future Of The Environment 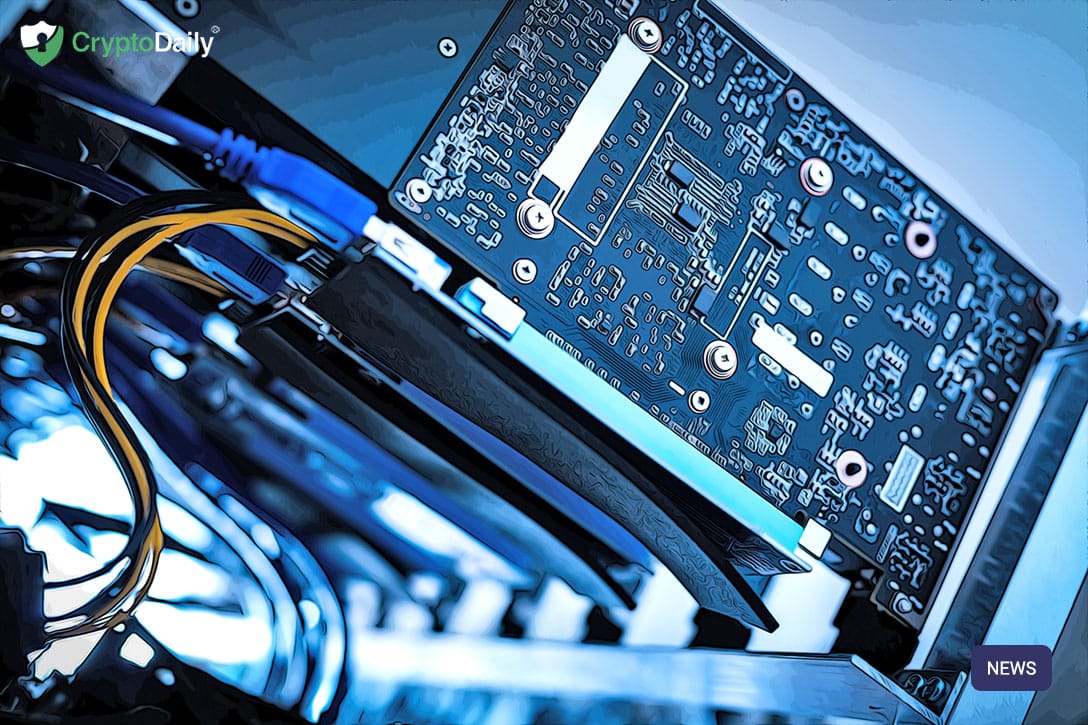 One of the biggest and perhaps most important criticisms of Bitcoin is that it harms the environment. The US Senate committee on Energy and Natural Resources released a document revealing that Bitcoin mining consumes nearly 1% of the globe’s electricity consumption. In an age where we’re more conscious of the environment than ever, this statistic can be a hard pill to swallow. Some lay-people who know little about cryptocurrency have gone so far as to use this as a criticism for all coins and tokens, however that would be inaccurate. Bitcoin does not consume so much electricity because it is a cryptocurrency; it consumes so much because of its consensus algorithm.

Proof of Work is not fit for this planet

Bitcoin uses the Proof of Work (PoW) consensus algorithm to run and maintain its blockchain. Proof of Work is a system which uses processors to solve cryptographic puzzles as a means of adding blocks (or transactions) to the network. This is where the problem lies. While there was once a time when basic processors (such as the ones found in most laptops and phones) were enough to update the blockchain, as Bitcoin’s popularity grew, an arms-race of sorts began to form where the top Bitcoin miners would try and outperform all other miners by using increasingly more powerful processors. Eventually this led to a situation where processing units made specifically for Bitcoin came into existence; known as ASICs. Not just do these processors take up a lot of electricity on their own, but they overheat extremely easily, meaning that fans must be installed, also increasing electricity usage.

This is a huge problem for any Proof of Work coin or token, including Ethereum, Litecoin and Monero. But not every cryptocurrency uses this consensus algorithm.

Alternatives to the Proof of Work model

It could be argued that Proof of Work is now an archaic system. Many newer coins and tokens instead opt for other methods such as Proof of Stake or Delegated Proof of Stake. Some coins even built their own systems which largely deviate from how regular cryptocurrencies work (such as DAG coins). The point here is that while older, more well-known coins may be harsh on the environment, the crypto industry as a whole is versatile enough to exist whilst having little negative impact on the planet’s resources.

Take, for example, Atronocom. This is a newer cryptocurrency which uses the Delegated Proof of Stake (DPoS) consensus algorithm. DPoS does not require the use of heavy processing units to keep its blockchain updated. In fact, it is actually possible to contribute to the Atronocom’s blockchain by simply using your smartphone. This is something which is rare in the industry at the moment, but it reveals the direction it will take in the years to come. The ability to stake on a phone is revolutionary for cryptocurrencies, and more importantly, it does not use much energy at all. To put it into perspective, Bitcoin miners often use multiple heavy processing units equipped with individual fans, whereas users of newer coins and tokens can simply use their phones.

While Bitcoin and other Proof of Work coins might be harmful to the environment, this does not mean that all coins and tokens are. There are multiple cryptocurrencies in the industry which do no harm to the world. These are the types of currencies which hopefully thrive in the future, overtaking traditional Proof of Work coins.