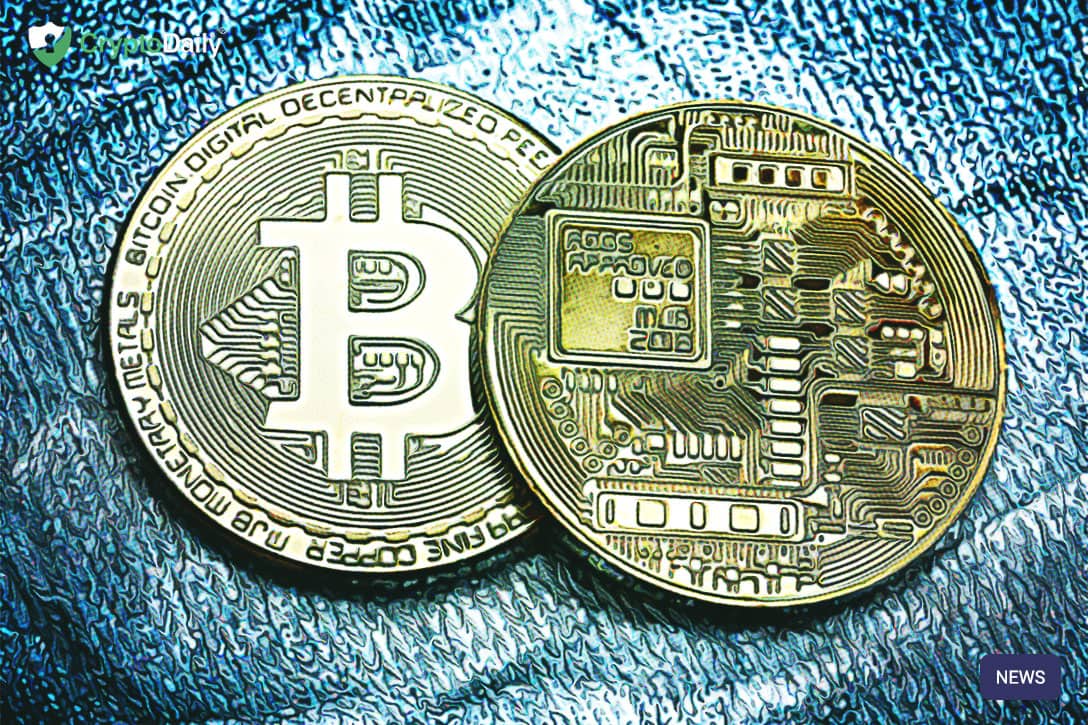 Africa has seen an enormous rise in smartphone usage in last few years. This is partly because of cheaper manufacturing costs, but also because in many places across the continent a mobile phone is a necessity for accessing your money. Millions of Kenyans, Nigerians and South Africans use their mobile to access their bank, make payments and most importantly, save money.

The continent is thought to be ripe for the adoption of cryptocurrencies on a national scale. In places like Zimbabwe, Bitcoin has attracted interest as a defence against the nation’s hyperinflation, allowing citizens to continue trading with one another in spite of it.

Crypto payment processing platforms such as BitPay, Coinpayments, and CoinGate have already proved a vital crutch for many shop owners and small enterprises to be able to continue business as usual in the wake of devastating currency devaluation.

The ease of producing digital currencies and distributing them have also opened up the possibility of regional currencies - a trend popularised in Germany, where they are known as Regiogeld - that help to stimulate regional growth and encourage people to shop locally without splitting up the isolating the region from the national economy. These complementary currencies are interchangeable with the national fiat.

Cryptocurrencies, by their very nature, decentralize the ownership of money and put it back into the hands of the people who use it. In places like Africa, this enables greater cross-border cooperation. For example, Zimbabweans would be able to trade with Malawians to the north without having to go through the mediary of South African Rands in the wake of their own decimated currency.

Just like the Euro unified Europe and helped promote trade across borders, so too can cryptocurrencies help facilitate trade between African nations, without relying first on the formation of a super-regional union of nations like the EU.

As Adewale Bankole, President of the Bastiat Society in Nigeria said in an interview with CCN.com, “Africa has lots to offer cryptos…”. The markets there are uniquely poised to realise that enduring libertarian dream of a fully democratized economy that seems so unlikely in the inflexible first world. It is a place where cryptocurrencies can solve real problems, rather than simply being a curiosity or technological achievement.