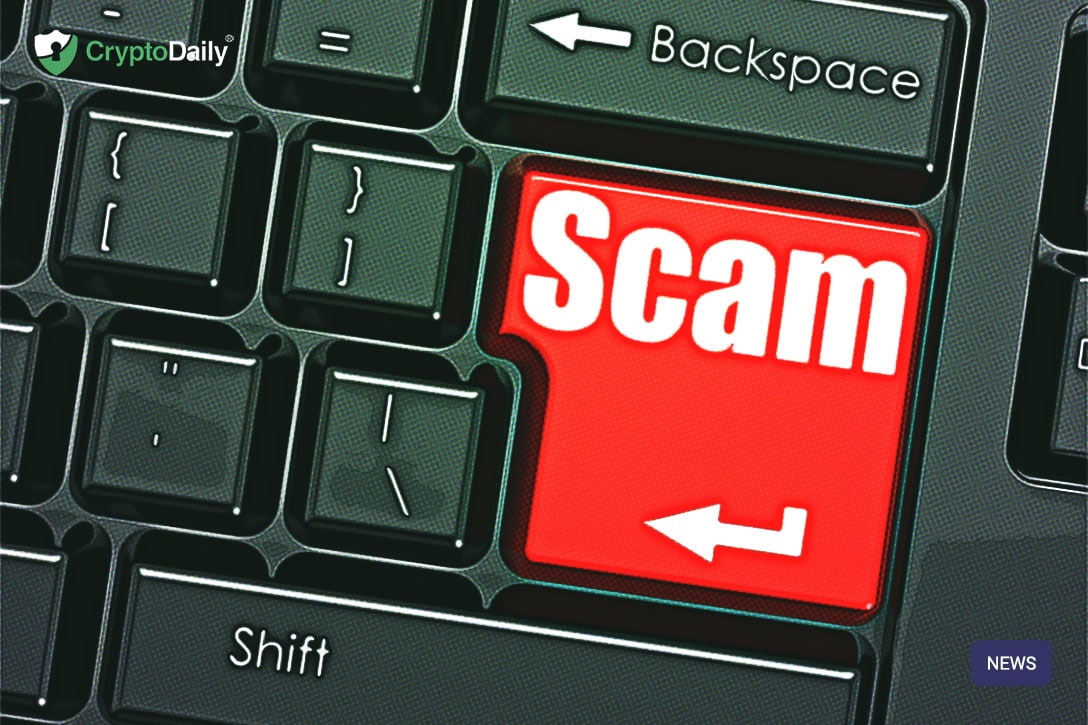 The co-founder of Ethereum, Vitalik Buterin has solidified his outlook on Bitcoin SV as he calls it a “complete scam” in a new interview.

Speaking with the YouTuber Hardcore Crypto, Buterin left little room for interpretation regarding his thoughts on Bitcoin SV. the Ethereum co-founder also gave his thoughts on decentralised exchanges and the worryingly centralised accumulation of power by Binance.

“Obviously BSV is a complete scam, but the delisting from Binance – that was interesting. There’s arguments in favour of it, but then there’s also an argument that this is a centralized exchange that’s wielding a lot of power.”

Similar thoughts were echoed in an article by Greg Thompson for CCN. It seemed as though the commenters weren’t thrilled about Thompson's words but as he says, what they don’t understand is that Binance is a lot bigger than SV will ever be. Not to mention, the potential Binance has is huge too.

Binance doesn't have a clean past though. Rumours have surfaced that the exchange has demanded big fees from projects to gain a listing.

“They’ve asked for big listing fees. They influence which coins win and lose by deciding which trading pairs they have – so it’s weird to criticize that one decision (the delisting) without looking at all their others.”

At the end of the day, if Binance ends up collapsing, so will the crypto market.

Before this though, he had already slated the project saying:

* 128 MB blocks are an insanely stupid idea.
* Every technical proposal CSW has put forward is so stupid it makes the iota team look like it's run by Dan Boneh.
* You can't not talk about CSW because who else does BSV have?
* No idea what their vision or goal even is.

Despite Buterin’s words, BSV does have supporters. In an attempt to defend BSV, the surrounding community argued that the 2 GB block size will open up SV to becoming a scalable blockchain in existence.

But Buterin has said:

“BSV is a threat to ETH and he knows it. ETH will be nothing but a novelty sidechain of BitCoin run by a handful of autistic NEETs for nostalgic purposes to play with their antique ‘smart contracts’ and ‘chain links’ like so many neckbeards with N64 emulators.”

PREVIOUS XMR: Could A Monero Hard Fork Lead To Unprofitable Mining?
NEXT JPM coin update finally arrives as it prepares for launch 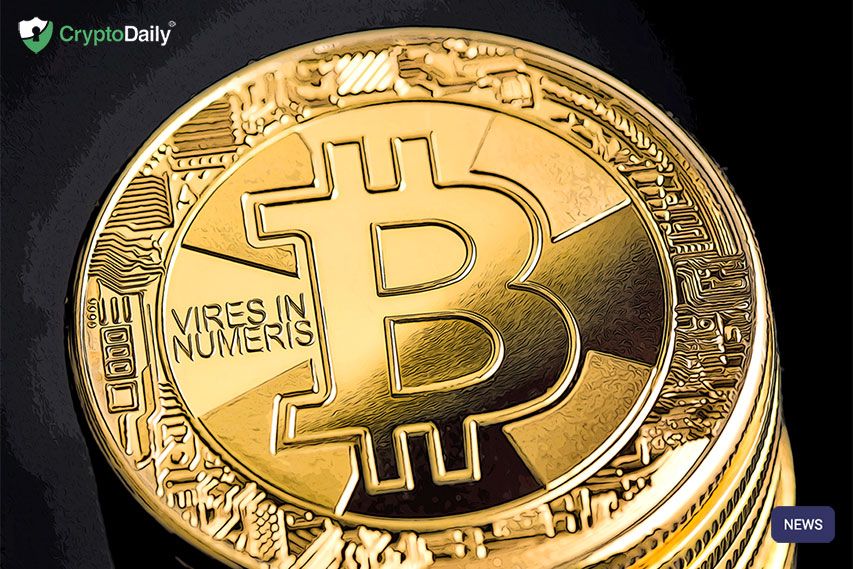