What Could Google’s Blockchain Mean For Bitcoin? 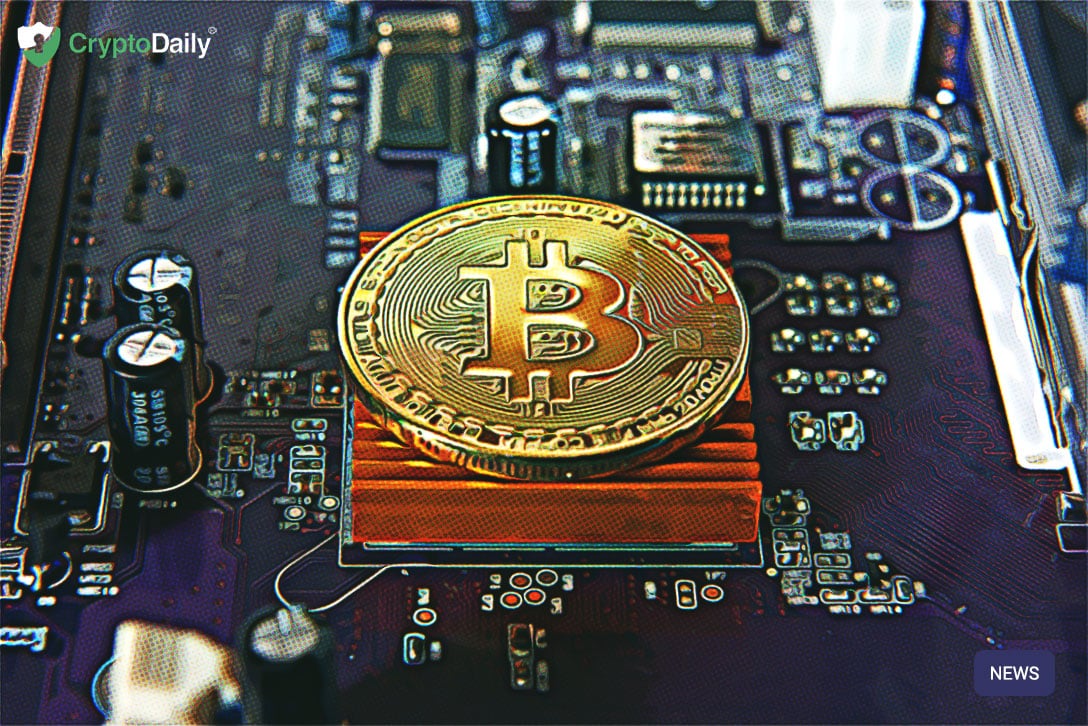 Google are of course behind some of the biggest technological products available in our era, namely Android and the Google Search network. Combined, this pair makes Google one of the most prolific tech giants around. This means notoriety, which in turn means the name of Google gets about a little bit. In fact, you’d struggle to find a person in the western world that hasn’t already heard of Google. So, what does this mean? Well Google is clearly huge, they are a vast company with a truly international reach – this means when they release new products, they don’t have to work very hard to market them. Moreover, because they already have a portfolio of products, they often find ways to link them together, meaning everyone with an android phone (for example) can automatically get access to the latest Google updates (again, for example).

If Google created their own cryptocurrency, called say, Googlecoin, this would be guaranteed instant world adoption, simply because Google itself is already so widely adopted. Moreover, people trust Google, it’s a name that people know and therefore it’s a name that people are happy to buy from. A Googlecoin would be well greeted within the world and this could have significant consequences for the growth of the rest of the cryptocurrency market. When one large coin see’s mass adoption, the entire markets will open up and cryptocurrency all in all will become far bigger than it already is.

The production and development of Googlecoin will ensure that more people start to invest in other cryptocurrencies such as Bitcoin, XRP and Ethereum too. A Googlecoin would no doubt be tradeable on many exchanges and as a matter of fact, we could also expect Google to build their very own exchange too.

Tie this in to Google’s smartphones and Android products and suddenly you can see how easily adoptable a Googlecoin would be across the mobile generation too. Mobile payments and mobile banking could be revolutionised by Googlecoin – it’s as simple as that.

We’re not saying that Google are creating their own cryptocurrency here, but clearly the advantages of such an activity are vast. If (that’s a big if) Google decide to explore this industry, they will do so with the biggest impact possible and this is a notion we should all be excited about.

PREVIOUS Bitcoin Or Bust
NEXT IOTA’s Potential on Our Lives