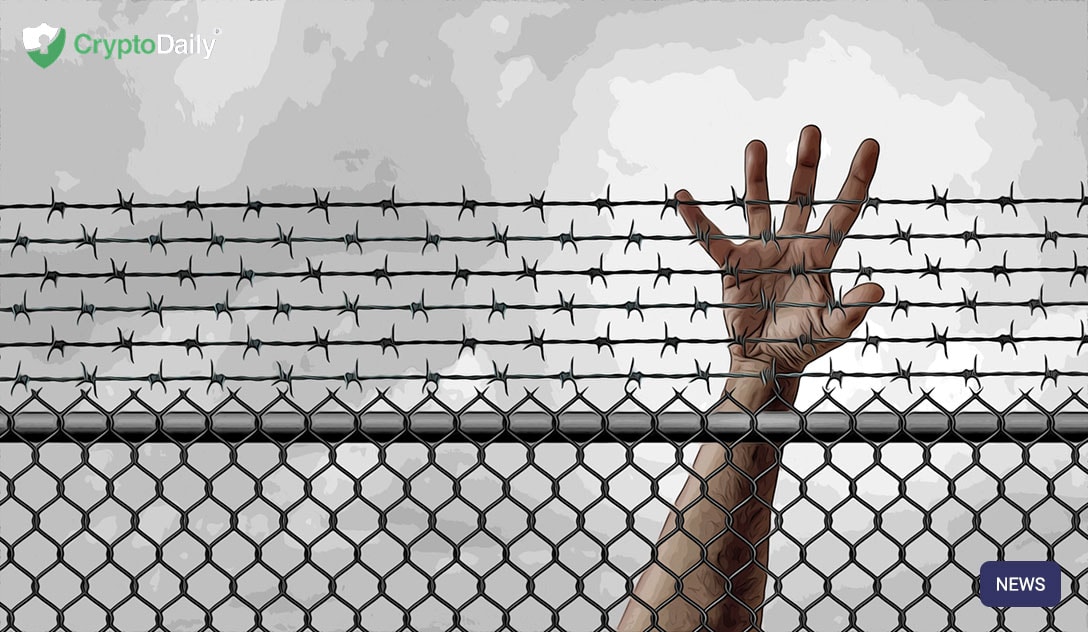 One of the biggest things that plague the crypto space is exchange hacks, with a lot of renowned platforms falling victim to security breaches. Binance is a good example of this, as a few weeks ago, the world’s biggest crypto exchange was hacked thanks to a flaw in security to which 7,000 Bitcoins were stolen.

Whereas the Binance hack was bad and came as a shock to many, it wasn’t as bad as the Cryptopia hack earlier in the year. The New Zealand-based exchange lost almost all of its Ethereum holdings to hackers.

Following a security breach in mid-January this year, the platform was victim to yet another attack at the end of the month. In fact, a report by the blockchain analysis firm Elementus, showed that the exchange lost around $16 million worth of Ethereum and ERC20 tokens to the first hack. Among some of the coins stolen were:

Most of the stolen coins and tokens were recorded to have landed in top exchanges. The AMLT Token & Network tweeted out saying:

As the #CryptopiaHack story  continues to unfold, almost all tokens landed on major exchanges while the #ETH still sits on a hackers address according to @Coinfirm_io https://t.co/IaVWpbcogJ

The platform followed up this news with an update on the Ethereum coins stolen by the hacker which had been transferred to another ‘major exchange’ as they say:

The #Cryptopia hacker just moved funds to a major #crypto exchange according to Coinfirm! 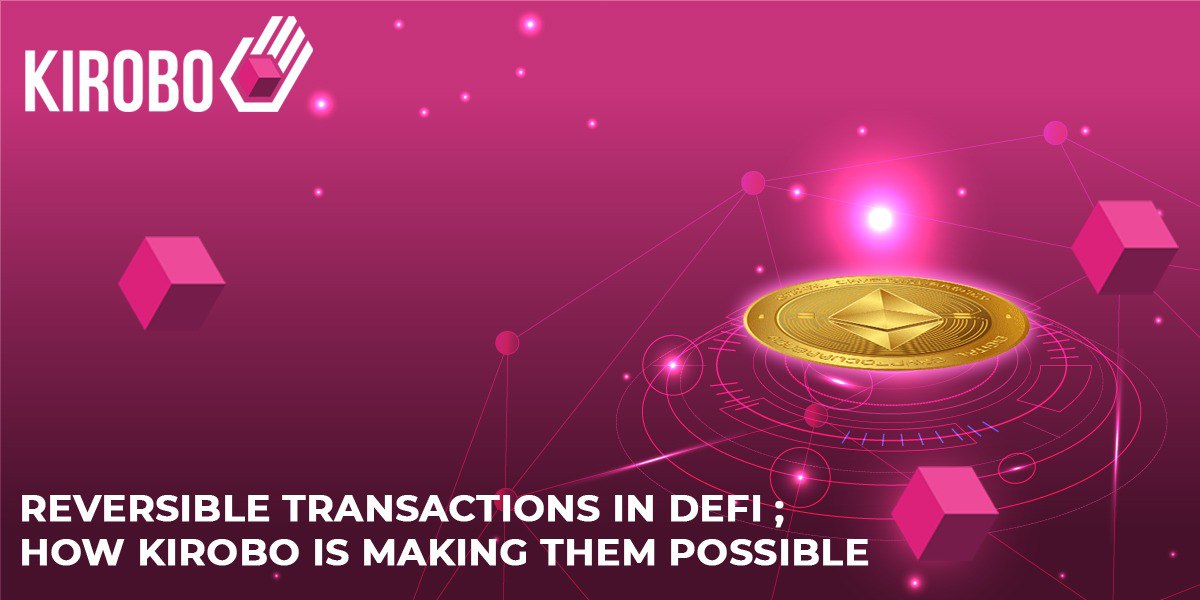