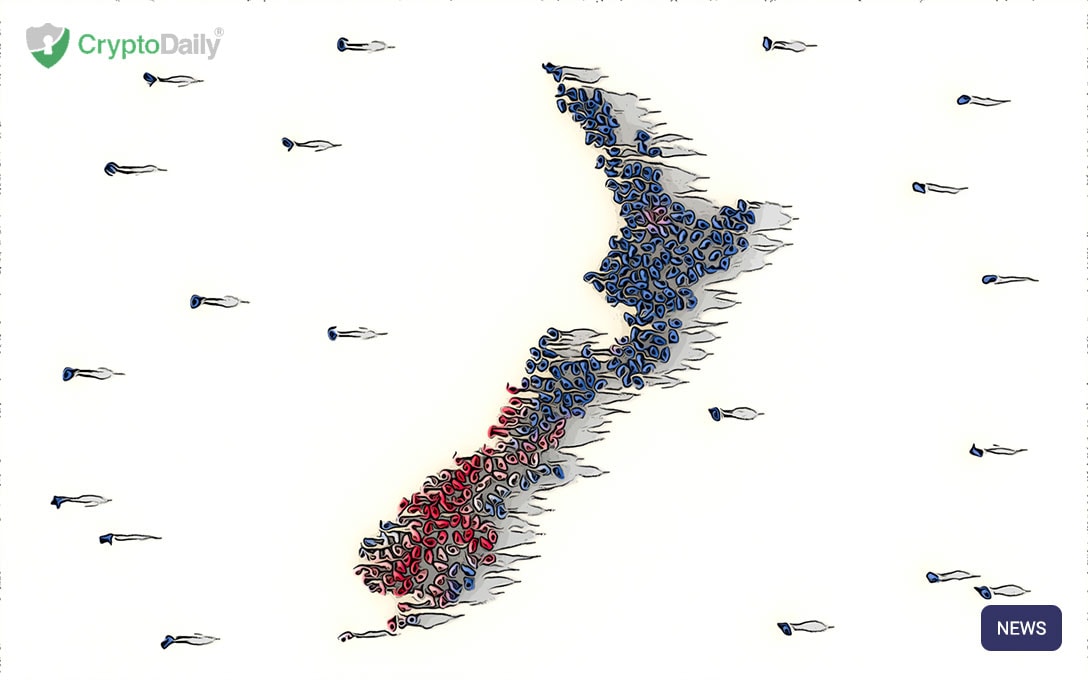 BlockchainNZ is an organisation that claims to be focused on allowing businesses and individuals in New Zealand to advance in all things related to decentralised, cryptocurrency and distributed ledger technology. They are set to work with the nation’s authorities to integrate a national blockchain strategy to enable New Zealand to get up to speed with other countries.

In a bid to accelerate the growth rate of New Zealand’s blockchain industry, BlockchainNZ is set to formally ask the government to formulate a national DLT strategy that would boost the region’s blockchain ecosystem.

The executive director at BlockchainNZ, Mark Pascall will testify before the New Zealand parliament economic development, science and innovation select committee hearing in Wellington next week, according to reports.

The BlockchainNZ chief also plans to invite a few global experts steeped in the matters of blockchain technology, to work hand in hand with the government and create a robust DLT strategy capable of boosting the economy.

“We want the government to take blockchain technology seriously and produce a strategy. We can help them with that so we strike a balance between trying to plan for an unpredictable future and taking some action that could generate huge economic benefits for the country.”

New Zealand has had a decent stance towards cryptocurrencies. Just as the New Zealand dollar token (NZDT) stablecoin project, Pascall has opined that the nation needs to up its game to be on the same level with other regions at the forefront of the cryptocurrency and DLT movement.

The crypto space has grown past the hype stage of late-2017 without any real infrastructure or use cases and jumping on the bandwagon at this early stage will have positive implications for New Zealanders in an emerging economy.

“Since this year, prices and the market cap of the top 20 cryptos have surged by around 100 percent. Bitcoin, the first application of a blockchain, settled over USD 400 billion in transaction volume globally last year. That is more than Venmo, Apple Pay, or PayPal.”