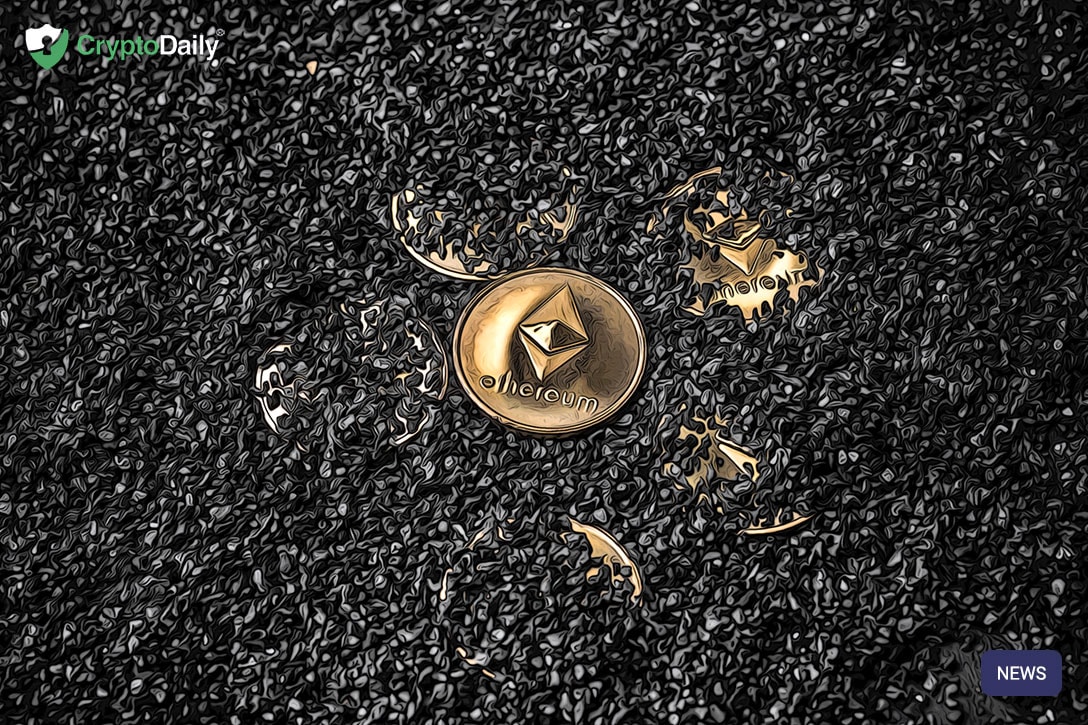 Ethereum is more than just a cryptocurrency, the entire Ethereum ecosystem is one that takes blockchain technology to the next level. Many people see Ethereum as the second wave of Bitcoins initial blockchain architecture. Indeed, since the development of Ethereum faster and more advanced projects do exist, but overall, Ethereum itself has managed to pave the way for an entirely new kind of blockchain technology, one that’s more than just a cryptocurrency.

Ethereum itself is a cryptocurrency, one that enables a range of different transactions to take place across the Ethereum network. The network is made up of dApps, or decentralised applications that allow a number of functions and actions to take place on the Ethereum blockchain. The cryptocurrency can be used within these dApps to create payments and to verify transactions, among other things of course.

Because of Ethereum, for the first time we all became able to delve into the world of cryptocurrency and blockchain development. Whilst Bitcoin was open source by nature, Ethereum took this to the next level and not only encouraged developers to get involved in the blockchain, it makes it easier for them to do so too. It’s easy to forget just how important Ethereum has been in the development of the blockchain industry, so let this piece remain as a tribute to Vitalik Buterin and the Ethereum team for their work in helping to carve out a very exciting future for cryptocurrencies and blockchain technology.

Of course, Ethereum couldn’t have done this on its own, without the backing of the likes of Bitcoin, Ethereum might never have reached the heights it has. Either way, it’s important to recognise just how Ethereum has helped cryptocurrency to become the sheer size that it is now and therefore, it’s also important to continue to watch Ethereum, it’s future developments will have a big impact on the future of crypto – this is a cryptocurrency we should all be investing in.