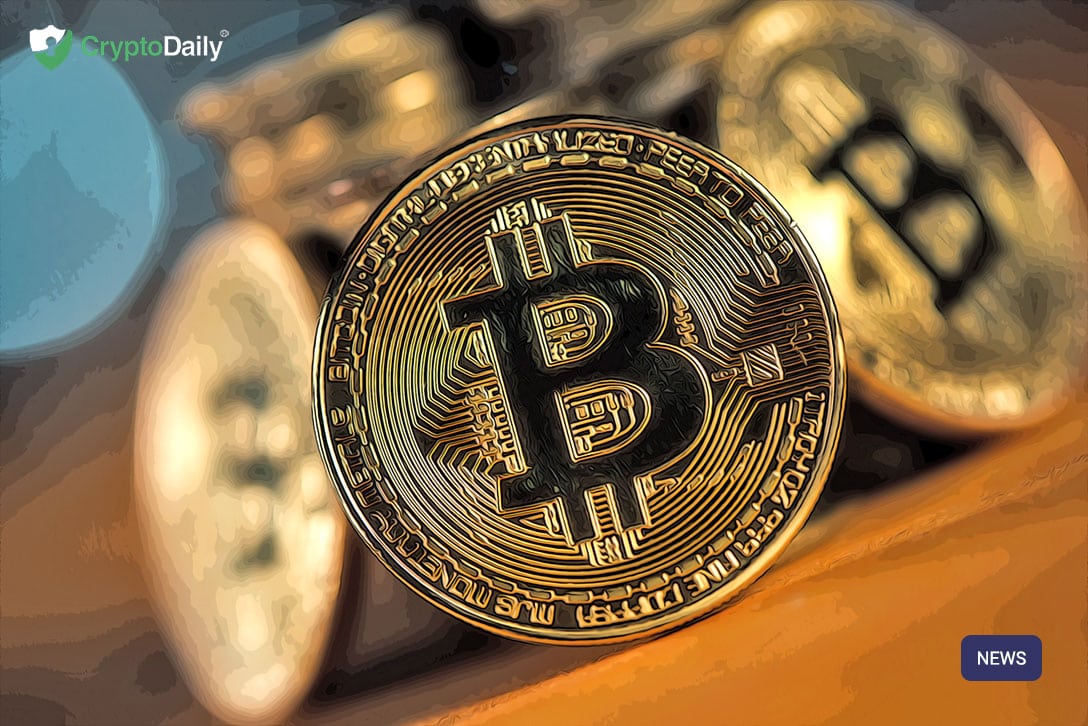 The popular and well-known Bitcoin bull, Mike Novogratz has recently said that he expects Bitcoin to bear its all-time high price within just 18 months. Novogratz made his comments during an interview with CNN.

During an interview, Novogratz also said that he believes that $6k is just a stall point and the next one will $10,000. On top of this, he expressed the belief that this time, other cryptocurrencies “aren’t going to go up nearly as quickly.”

The CEO of Galaxy Digital explained:

“The other coins, Ethereum being the next biggest, Ripple...they have to prove use case, right?”

Novogratz highlighted that out of all the elements currently on the periodic table, only “gold has store of value just because.” This is on the same lines as what he said earlier this year when he argued that Bitcoin occupies a unique place in the cryptocurrency landscape and it is “going to be digital gold, a place where you have sovereign money.”

“Novogratz then stated that there are other elements, such as copper, that we value because we use them. According to Novogratz, just like copper, altcoins need to prove their use case in a similar way, ‘and that means getting people in their community, getting developers, and programmers, and being worthy of something.’”

Novogratz was asked about how concerned the public should be about breaches, like the hack on Binance earlier this week. To this, he said that “they should be somewhat concerned,” he then still pointed out that “even the most aggressive exchanges only keep a certain amount of their coins on what’s called a hot wallet.”

And then because of the reserves, no investor any money.

Novogratz said that, in the future, regulators are expected to take make a move and then said:

“We think all the exchanges should go to a process where they almost self regulate, right? They do what the regulators want beforehand.”

Finally, Novogratz finished off by making it clear as day that the bear market is completely over simply saying, “we’re in a bull market.”

PREVIOUS Starbucks, Microsoft & Blockchain Solutions: How Long Until You Can Buy Coffee with BTC?
NEXT IRS crackdown on Coinbase users who are dodging their tax

IRS crackdown on Coinbase users who are dodging their tax

Crypto exchanges boom in Cuba during the pandemic

Peter Brandt: if the SEC understood XRP they would have declared it as a security