Tunisia, Uzbekistan & Afghanistan have a High Interest in Bitcoin Bonds 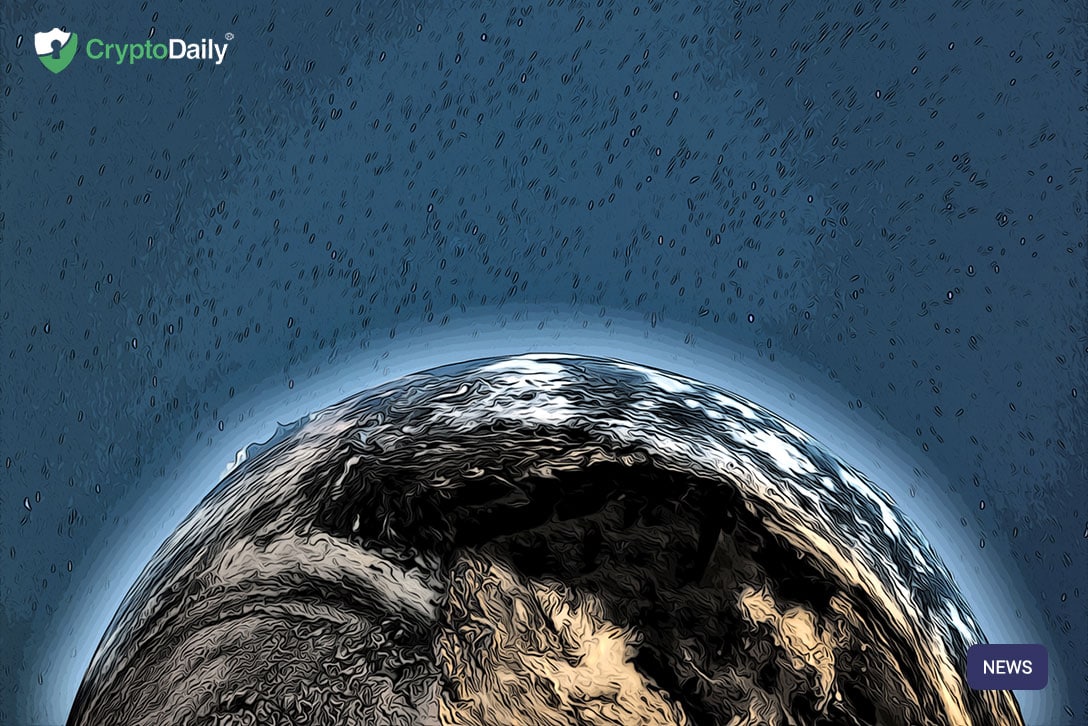 Several governments from around the world have formally recognised their interest in issuing a sovereign Bitcoin bond to raise capital.

Uzbekistan, Tunisia, Afghanistan are all currently thinking about the possibility of a Bitcoin bond. All three of these countries are interesting in the potential of the Bitcoin bond, which could help out critical sectors of the economy.

For Afghanistan, a bond could be tied to metals, specifically the country’s $3 trillion lithium industry. Despite being set for expansion due to a shortage of lithium, Afghanistan remains stifled when it comes to borrowing due to international restrictions.

The governor of the Central Bank of Afghanistan, Khalil Sediq as saying, lies in crypto solutions such as Hyperledger Fabric.

“[this] could offer a way to access international markets via a first-of-its-kind financial instrument made possible with hyperledger’s blockchain technology financial services platform.”

Having a similar feeling about the concept was newly-appointed Tunisian central bank governor Marouane El Abassi. Abassi is known for his progressive stance on technology like blockchain tech and has said that a dedicated working group was already studying the feasibility of a Bitcoin bond.

For Uzbekistan though, a Bitcoin bond could end up tied to the cotton futures. The nation’s ambassador to the United States, Javlon Vakhabov told the Spring Meetings.

The approaches may gain mixed reviews from the IMF though. Earlier this month the managing director Christine Lagarde called for caution regarding crypto assets, saying supervised testing would be preferable as a first step.

“One approach, undertaken in Hong Kong SAR, Abu Dhabi, and elsewhere, is to establish regulatory ‘sandboxes’ where new financial technologies can be tested in a closely supervised environment… Above all, we must keep an open mind about crypto assets and financial technology more broadly, not only because of the risks they pose, but also because of their potential to improve our lives.”