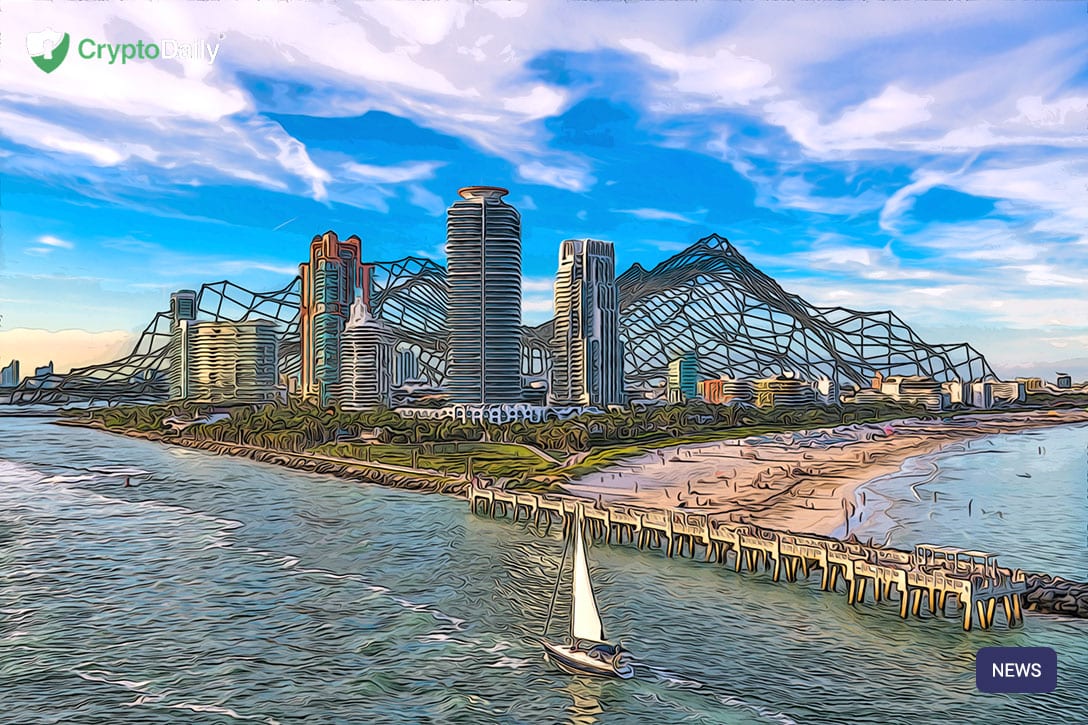 The main stock exchange in Switzerland is the SIX Exchange which could soon be listing another cryptocurrency-based exchange-traded product which will keep on top of the price of the third largest digital currency, XRP.

The co-founder and CEO of the Swiss firm Amun AG, Hany Rashwan spoke to CoinDesk in a recent interview and said that his firm had received approval from SIX to issue the XRP-linked ETP (AXRP).

Speaking with CoinDesk, Rashwan said, “we can comfortably say that we expect to release the world’s first XRP ETP within the next two months.”

There is no confirmation on the exact time to launch these products but it will be based on buyer interest, he said the firm plans to list all eligible and approved crypto ETPs on SIX by the end of the year.

The SIX exchange-listed its first ETP that tracks a basket of the top-weighted crypto assets in November 2018. That product was issued by Amun for retail and institutional investors under the name ‘HODL’.

Ever since it was listed, the total monthly trading volume for HODL has taken over that of XETC and ETP that tracks crude oil and became the top traded ETP on SIX in December and January.

As written by CoinDesk:

“In the past few weeks, Amun has also issued bitcoin and ethereum ETPs on the SIX exchange. Rashwan added that to date, most of the buyers for its crypto ETPs are based in Switzerland, while it also has demand from overseas investors with access to the Swiss markets in compliance with their nations’ securities laws.”

Looking to the future, Amun is planning to launch and ERC-standard token administrated by its own platform and running on the Ethereum blockchain that it will use for tokenising ETPs.

The aim of this is to allow both itself and third parties to tokenise both crypto ETPs and traditional ETPs such as those that track gold.

“I don’t think we will have a real licensed and regulated securities token exchange with a professional partner in a reputable country until late this year or early next year – that’s my guess. But when that happens, we will be ready with three to five tokenized ETPs, including our own and others’.”