Could Litecoin Expand Operations In Asia 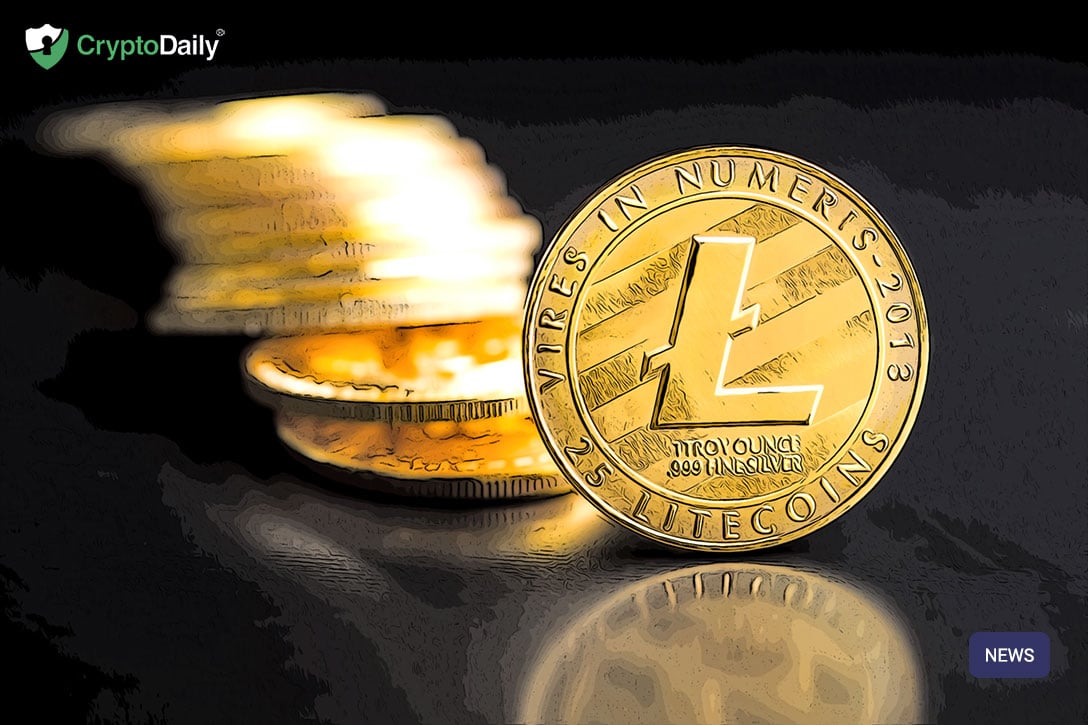 A new press release by Token2049 confirms that Litecoin founder, Charlie Lee is set to host a major meetup alongside VNX Exchange at Asia Crypto Week. This promises to see more than 200 attendees meet in Hong Kong to learn more about the future of Litecoin and it’s expansion across Asia. Cryptocurrency is reshaping the landscape across Asia and Litecoin wants to be a part of that.

According to the press release:

“Charlie Lee, is set to co-host Asia's inaugural Litecoin meetup with Alexander Tkachenko, Founder and CEO of VNX Exchange, a new digital asset marketplace, on March 14, in the city of Hong Kong. The meetup, expected to welcome over 200 community members and enthusiasts from around the globe, will explore topics from mass adoption to democratizing financial markets. This event also includes an all-star panel discussion including Charlie Lee, Creator of Litecoin; Alexander Tkachenko, CEO and Founder of VNX Exchange; William Peets, Chief Investment Officer of Passport Digital Holdings; Cristian Gil, Co-founder of GSR; and Chris Lee, CFO of Huobi Group. “

Litecoin is a token that strives for adoption. The ultimate goal for Litecoin is to become a quicker and cheaper version of Bitcoin that makes it more suitable for use in brick and mortar stores, in essence, it makes cryptocurrency easier to adopt. Asia is a hub for cryptocurrency and is home to a number of very cryptocentric nations, including South Korea and Japan. Indeed, Hong Kong too seems to be becoming a centre for true blockchain adoption which no doubt exists as a motivation for Charlie Lee’s appearance here:

On discussing the event, Lee has said:

“Given the tremendous support that we have received from Asia, we are looking forward to hosting an engaging community gathering to thank our supporters and give attendees a firsthand view into Litecoin's future plans. Our goal of becoming the preeminent payments coin would not be possible without the strong community support that we continue to receive. That is why meetups like these are crucial as we continue to develop new ways of community engagement, such as the launch of our global volunteer network that we are announcing."