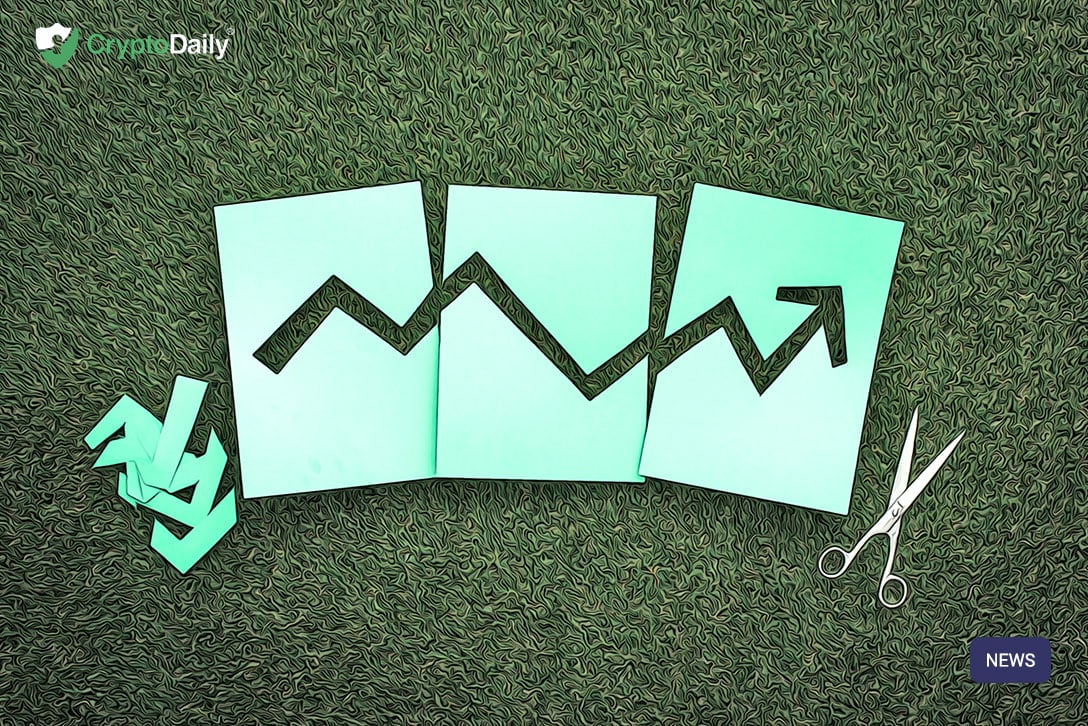 The Winklevoss twins are two of the biggest names in crypto (or maybe it’s just the one name?) and they have recently spoken about the future of their exchange, Gemini. Cameron and Tyler Winklevoss also spoke about the upcoming Facebook Coin which is getting launched by, you guessed it, Facebook.

Cameron has stated that they were first made aware of cryptocurrency in 2012 when they were on holiday in Ibiza. The report by uToday goes on to state that the twins were asked whether they knew about ‘secretive virtual money’ which was traded by only a few people over the internet. After this, both brothers decided that it was a good idea to invest in Bitcoin with the money they won from the Facebook lawsuit against Mark Zuckerberg. Turns out that this investment was well placed as they are now two of the biggest Bitcoin billionaires in the world.

On top of this, the Winklevoss twins spoke about the persistent bear market that has a firm grip on the ecosystem. Tyler said that they don’t look at the BTC price on a daily basis but did say that they are both ‘still doing better’ when you consider that they had invested in the biggest cryptocurrency when it was trading at $18.

His comments were followed by Cameron suggesting that investors who cannot deal with the price movements which should rather stay away from investing. He also stated that the exchange launched Gemini “would be as successful as Amazon in ten years”

The pair were asked about Facebook and what their take is on the social network making waves in the crypto space. Tyler said it is ‘cool’ whereas Cameron said that it would be a “really positive thing” for the cryptocurrency space.

“Money is the oldest social network and arguably the strongest and crypto is potentially one of the strongest networks of value ever in the world and will continue to do so. So, hopefully, pioneers in that space to some extent.”

The Winklevoss twins have a rough history when it comes to Facebook. They sued Mark Zuckerberg in 2004 after claims that he stole their idea for Facebook to which they walked away with $65 million from the lawsuit.

Hearing their comments on the Facebook coin suggests that they’ve buried the hatchet on the whole Facebook incident… then again they did walk away with $65 million.

PREVIOUS Sally Ho's Technical Analysis 24th March
NEXT Are ETF’s Good For Bitcoin? Or do they Go Against Satoshi’s Creation?