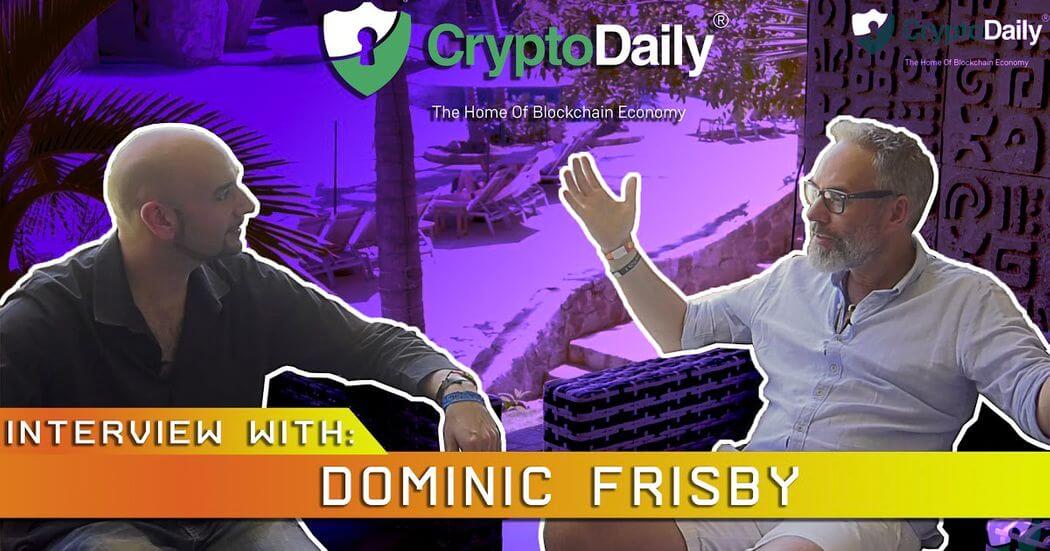 Crypto Daily’s Brian Wilson was lucky enough to attend the 2019 Anarchapulco conference in Acapulco, Mexico last month. The conference brought together a bunch of like-minded libertarians in order to allow for open, honest and transparent debate within topics surrounding anarchy.

Of course, cryptocurrency falls into this - a decentralised form of value not owned or facilitated by banks or central governments, in its full essence, crypto is an anarchists dream which is why Anarchapulco hosted it’s very own crypto stage, featuring prolific individuals drafted in to discuss the beauty of crypto and blockchain technology.

We had the opportunity to meet some of these speakers, namely Dominic Frisby, a writer, comedian and general Bitcoin enthusiast, best known for his books: Bitcoin, the future of money and Life after the state.

“My first book, Life After The State, (‘Extraordinary’, James Harding, director of BBC News; ‘Incredibly thought-provoking,’ Al Murray; ‘Brilliant,’ Steve Baker, MP) has nothing to do with comedy. It is a book of political and economic philosophy. Nor does my second book. Bitcoin – the Future of Money? (‘A great account. Read it!’ Sir Richard Branson), which tells the amazing story of bitcoin.”

“I co-wrote and narrated the acclaimed documentary about the global financial crisis, The Four Horsemen – 3 million hits and counting. (‘Excellent writing and narration from DF’ Front Row). I write a weekly investment column for Moneyweek about gold and finance, as well as occasional pieces for Virgin, Breitbart and the Independent. I have also written and produced numerous short-films, pilots and silly videos – among which Debt Bomb became a viral hit.”

Take a look at the video to find out more about Dominic and Brian’s experience at the event and gain some wonderful insight into Dominic and his great work.

Dominic Frisby holds the unusual distinction of being the world’s only financial writer and comedian. His book, Bitcoin: the Future of Money?, published in 2014, was the first book on bitcoin from a recognized publisher.