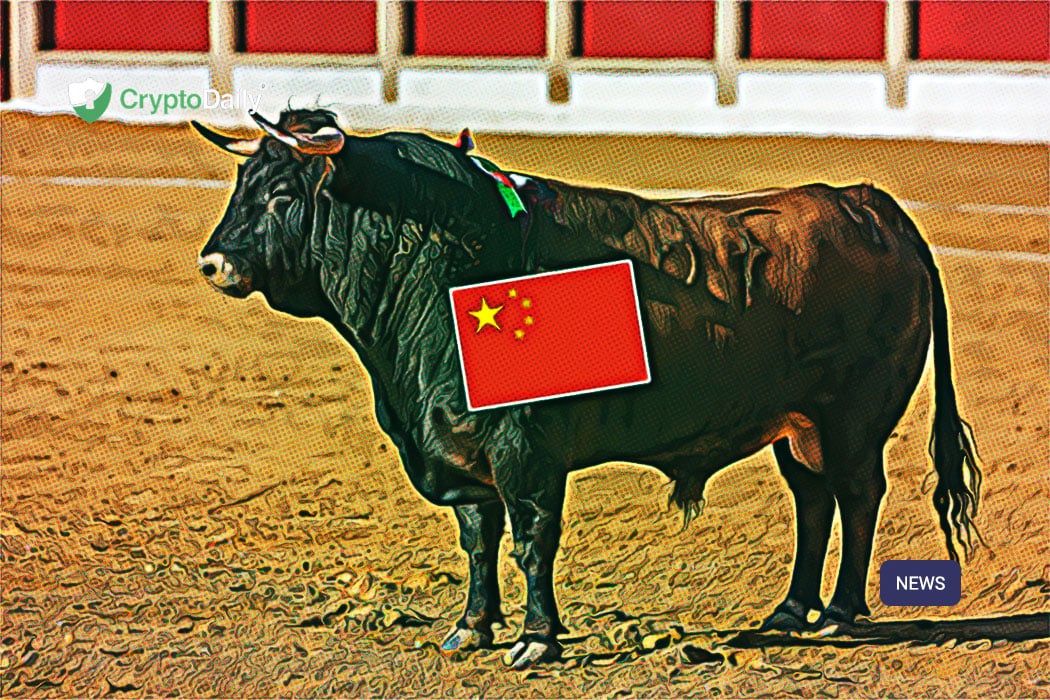 The co-founder of the cryptocurrency mining pool, Poolin has recently claimed that he can see the leading cryptocurrency hitting highs of five million yuan ($740,000) in the future and that he also thinks that Bitcoin will be at least be at $74,000.

There are other Chinese BTC bulls which have claimed that now is the right time to buy too.

Zhu Fa also highlighted that within the cryptocurrency industry there are people who believe that Bitcoins next high will be up to 20 times that of the last bull run. If Fa is right, this would see the flagship cryptocurrency hit $20,000 and even surpass it. Fa was quoted saying, “Bitcoin price will be in the range of 500,000 yuan – 5,000,000 yuan ($74K-$740K) in the next round of bull run.”

Fa’s prediction was made on the local messaging platform WeChat as he was commenting a prediction made by the Chinese Bitcoin billionaire and bull Zhao Dong who is a firm believer that now is the right time to invest in the market seen as Bitcoin is relatively cheap.

Dong has put quite a high investment in the popular cryptocurrency exchange Bitfinex and has recently commented on the Bitcoin price while he was taking part in a discussion called “The Public Chain Alliance Crossing The Bulls And Bears Elite Team.”. As per Zhao, there is barely anyone who is bothered about Bitcoin today, in comparison to the number of people who interested in December 2017 when it hit its all-time high.

Dong also believes that the crypto ecosystem will only draw in that kind of attention when the Bitcoin price reaches tens of thousands of dollars which could be years from now. He also thinks that now is the right time to jump on the bandwagon as the prices are low. Despite this, the crypto winter will still continue for a few more months.

As reported by CryptoGlobe, “the bitcoin billionaire believes some companies will disappear over these next few months, and that some will emerge. He added he believes the ‘crypto spring’ will come in 2020, and that the ‘crypto summer’ will come by 2021.”

Only time will tell until we can see accurate Dong and Fa are.