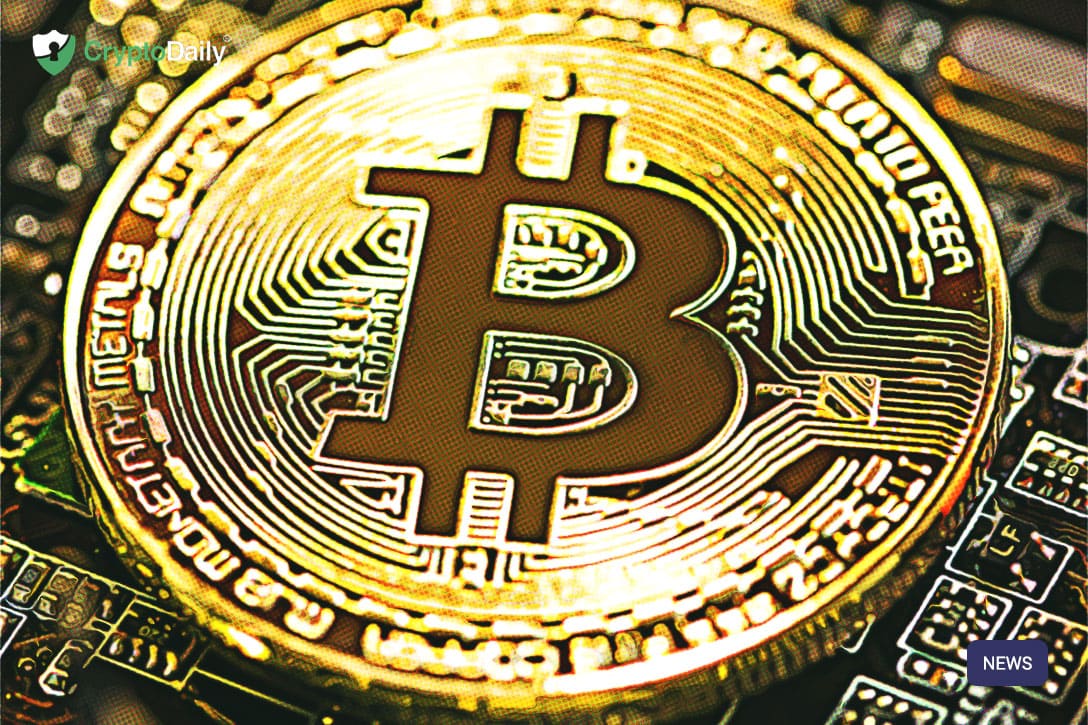 Disturbing images depicting child sexual abuse have been found saved within a section of the Bitcoin SV (Satoshi Vision) blockchain, a network that occurred as a result of a recent hard fork of the Bitcoin Cash blockchain.

According to recent reports, the images have been uploaded to the blockchain by a member of the Bitcoin SV community. The stark concern here is that more of this sort of activity could start to happen given the anonymity and the security of blockchains such as the one that exists within Bitcoin SV.

According to The BBC, the images first appeared through Bitcoinfiles.org, a website that allows people to upload content to the Bitcoin SV blockchain. There is a block explorer available in this that allows other users to see the content that is live within the Bitcoin SV blockchain. Since the images have been located and removed, the local police have been informed and an investigation is underway. The team behind Bitcoinfiles have since located the user responsible for uploading the images and has banned them.

Bitcoinfiles.org is managed by a branch of nChain called Money Button, Ryan Charles, the Founder of Money Button has spoken out about these recent and disturbing events:

“Since most businesses increased the size of allowed data recently, making it possible to post large files, criminals are trying to push the limits. Criminals should understand that everything on the blockchain is signed, time-stamped, and linked to everything else. We have all the information we need to track down criminals and prosecute them."

Furthermore, Jimmy Nguyen, the Founder of nChain has added:

"The Bitcoin SV blockchain is not a place for criminal activity - and if you use it for illegal purposes, you will leave a digitally signed evidence trail that cannot be erased. We stand ready to work with global law enforcement authorities to stamp out this and any other illegal misuse of Bitcoin."

Events such as this are rare, though there is a fear that more images of abuse, be that of child sexual abuse, pornography etc still exist within the blockchain. As Charles points out, these sorts of actions leave a mark on the systems within the blockchain and thus, criminals can and will be prosecuted if they are caught, however it’s a big if. Does more need to be done to monitor what is being sent to the blockchain? If so, how do we do this without having to censor legitimate files and works?

Once again, the criminal underworld seems intent on tarnishing the good name of blockchain technology.

PREVIOUS Proof That BTC ETF Is Just Around The Corner
NEXT Could 2021 prove bullish for XRP?